You Jung Byun is a Korean artist, award-winning illustrator and an author. Born in Queens, New York, she grew up in America, Korea and Japan. She has a BFA from Hongik University in Korea and a Master’s degree in Fine Arts from the School of Visual Arts in New York.

Her work has been recognized by various magazines, awards and competitions, including Nobrow, Pick Me Up London 2013, Communication Arts Magazine, Creative Quarterly, Ai-Ap, Society of Illustrators, Society of Illustration LA, & SCBWI (winning both the Grand Prize in the Portfolio Award and the Tomie DePaola Award in 2010).

You Jung lives and works in Brooklyn, and enjoys chocolate fingers and tea, and watching pigeons fighting over stale bagels. 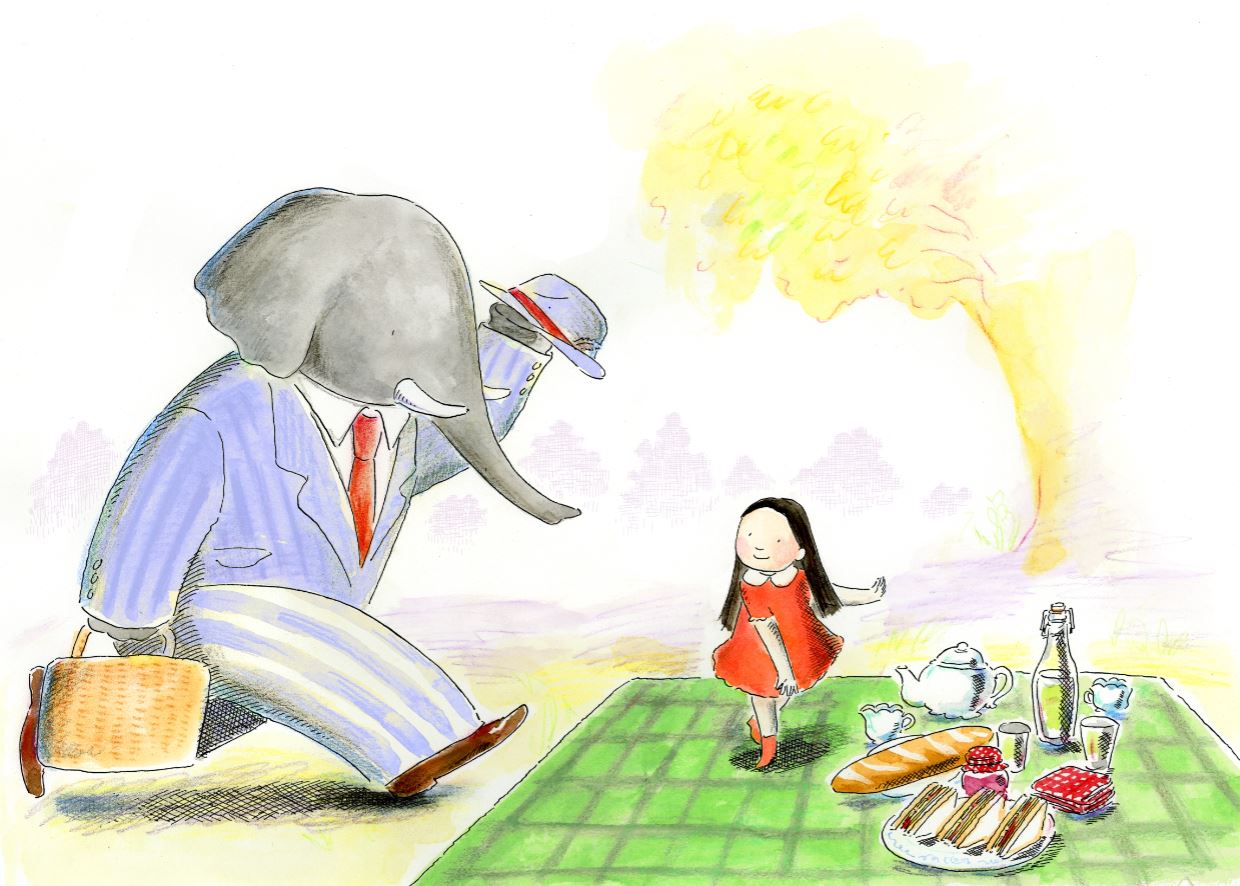 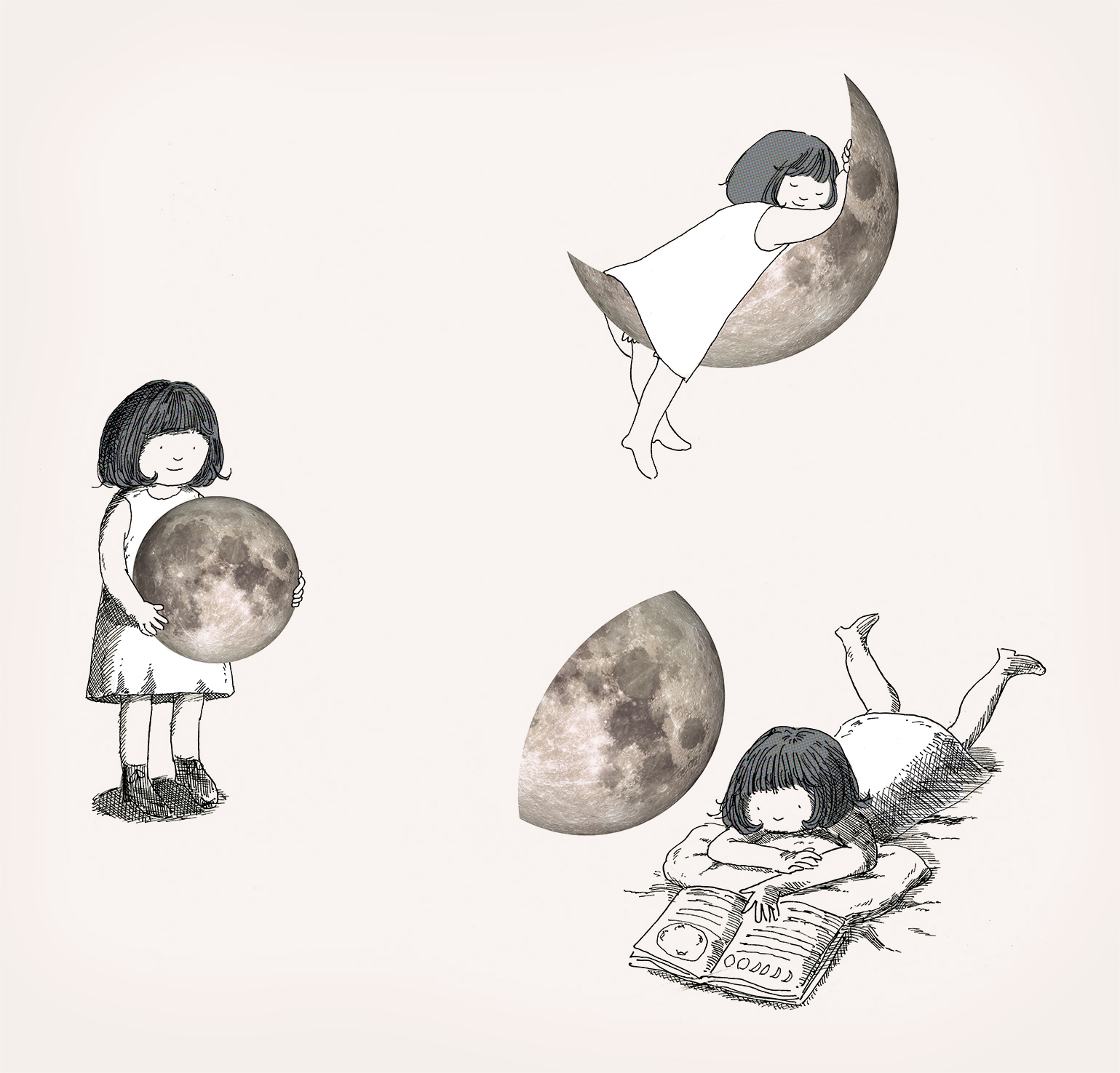 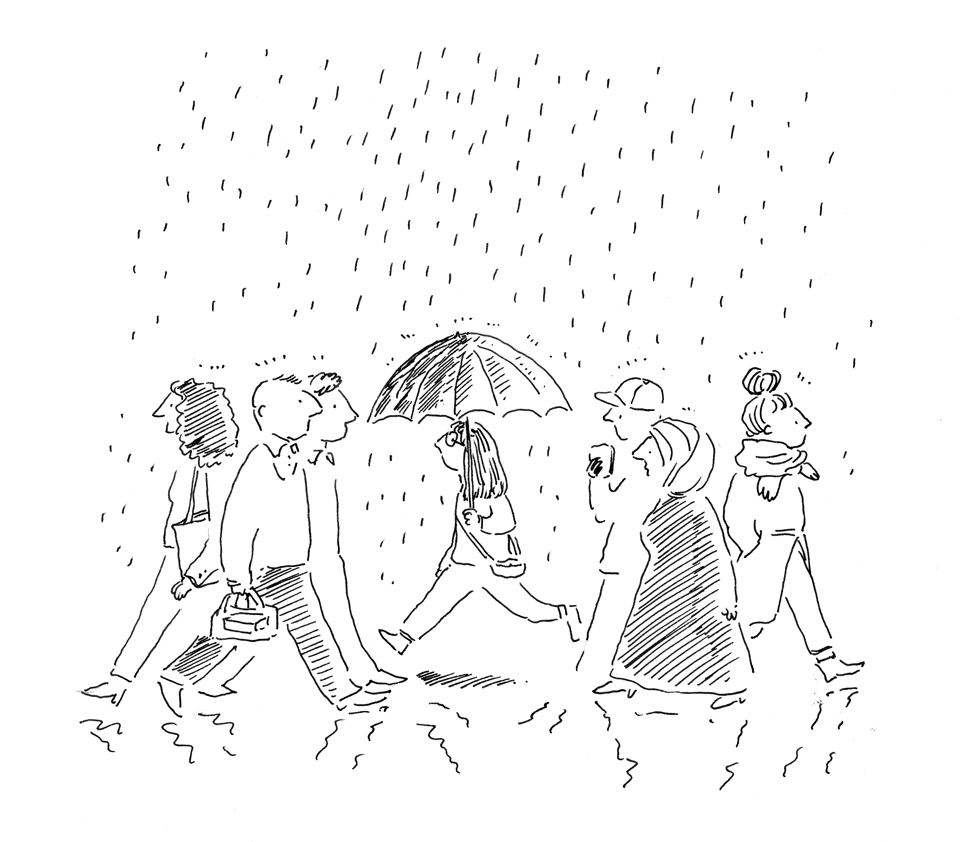 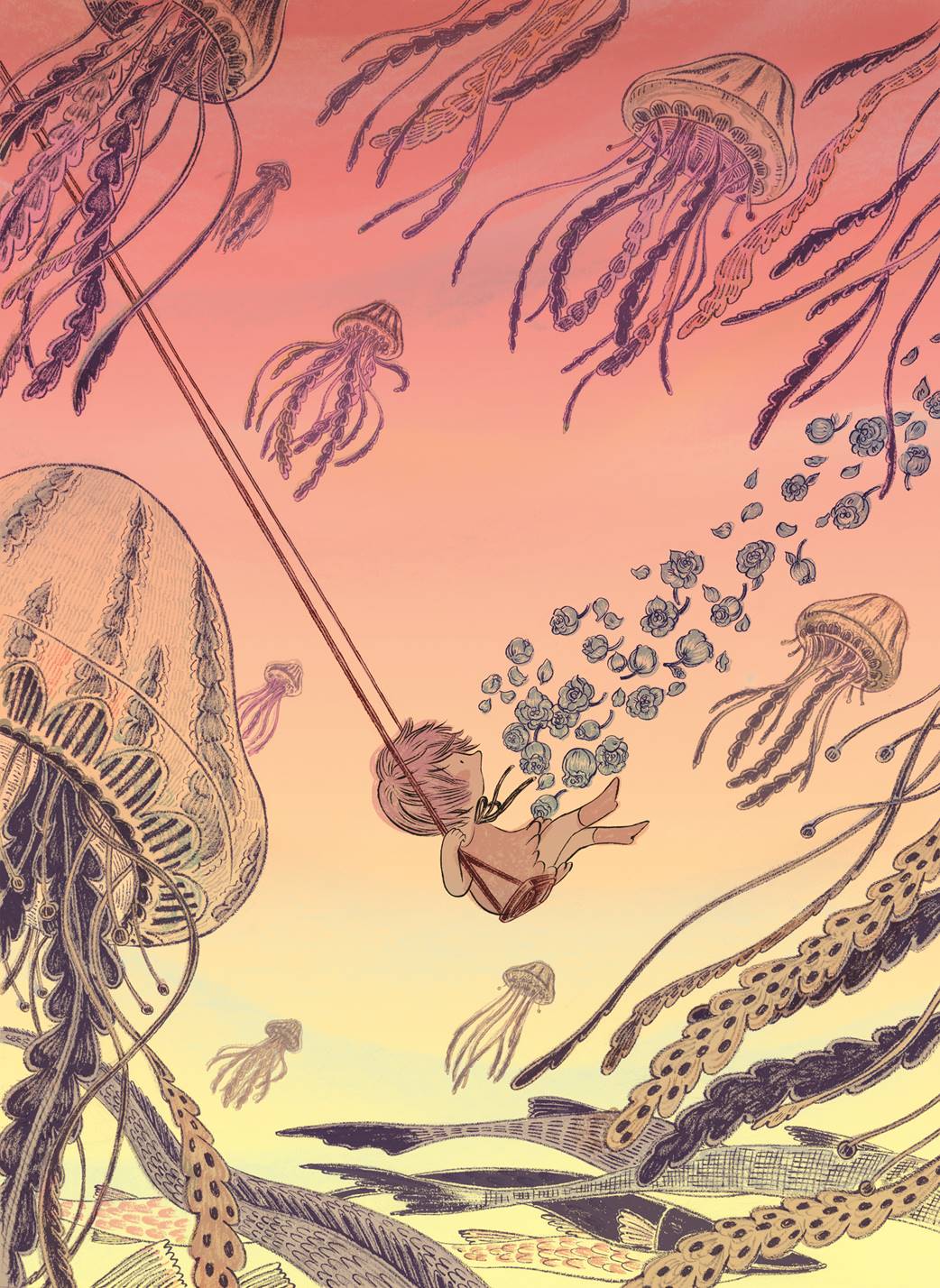 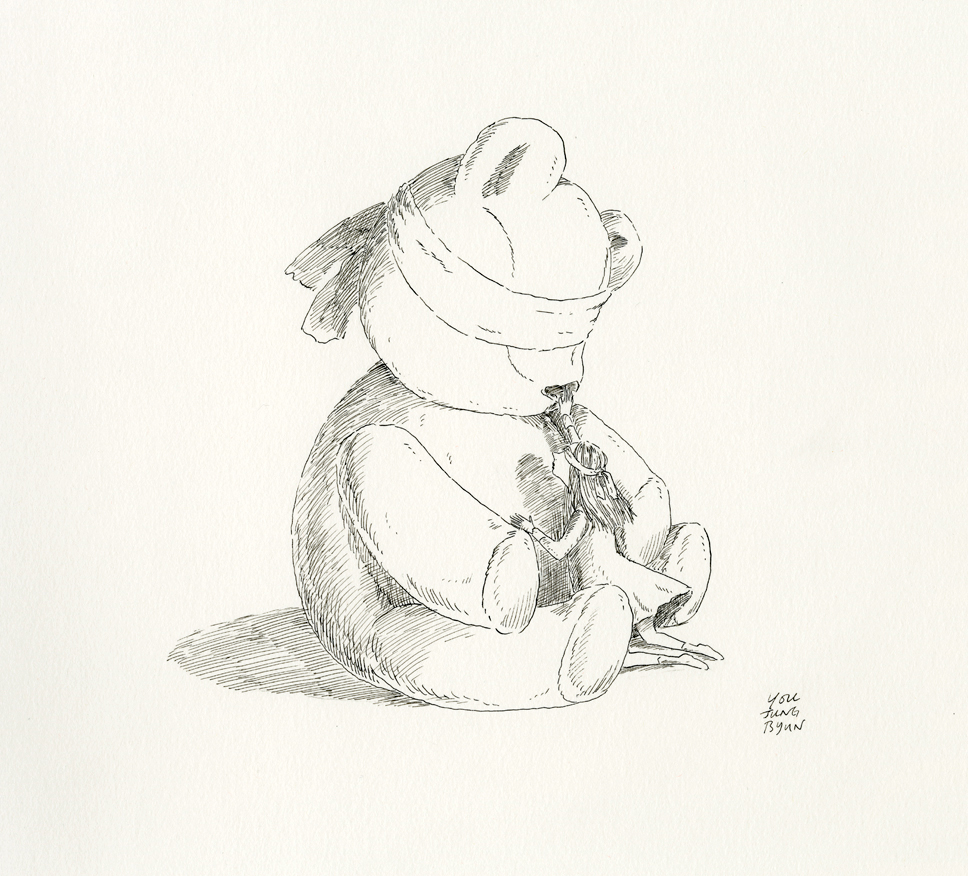 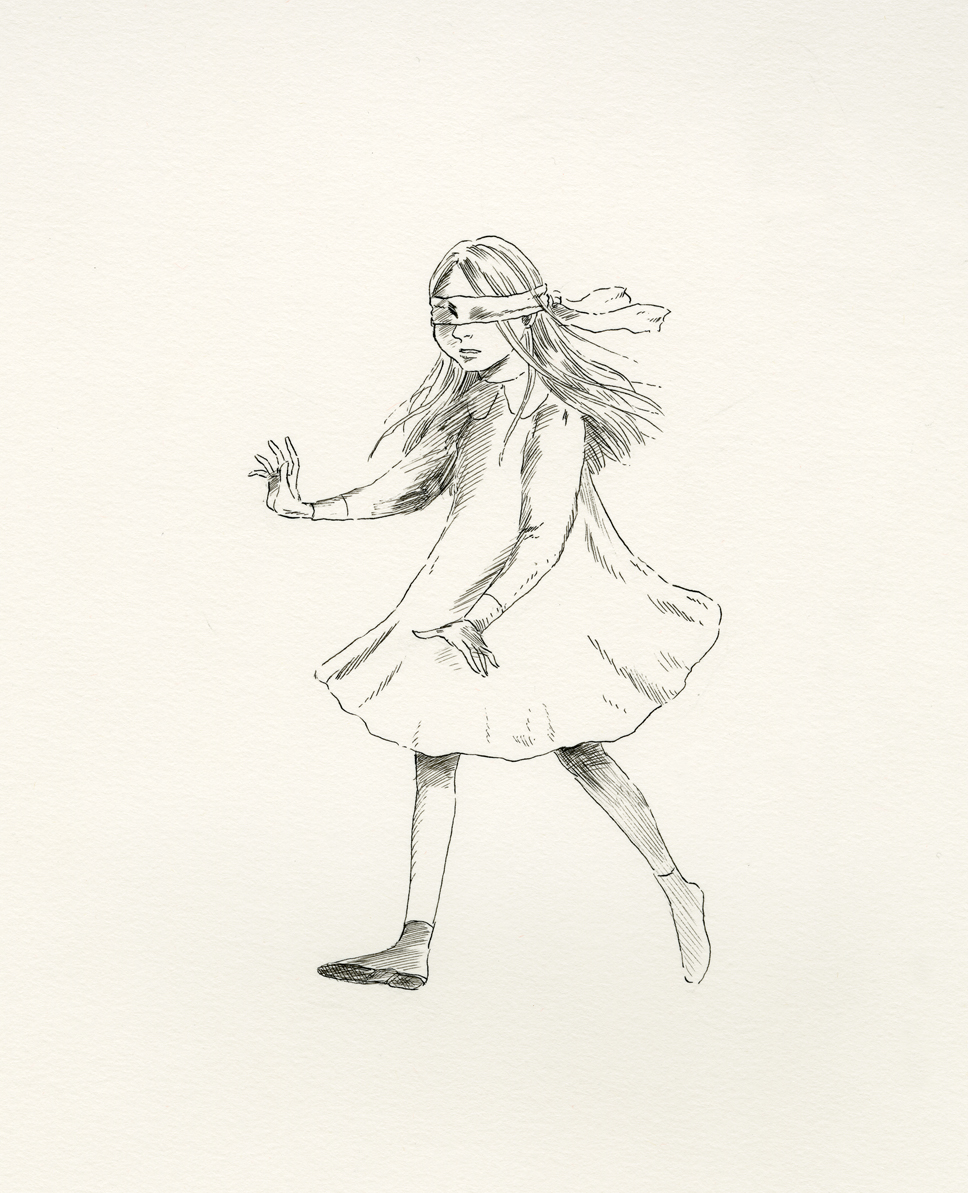 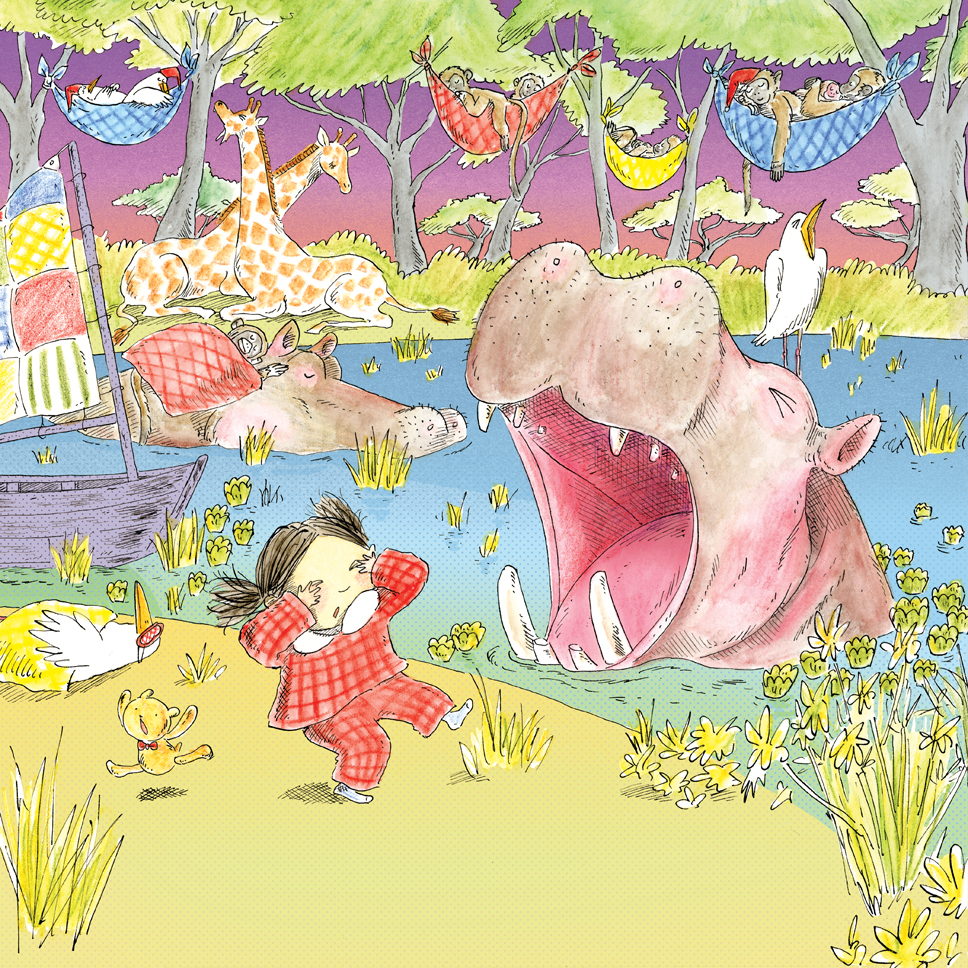 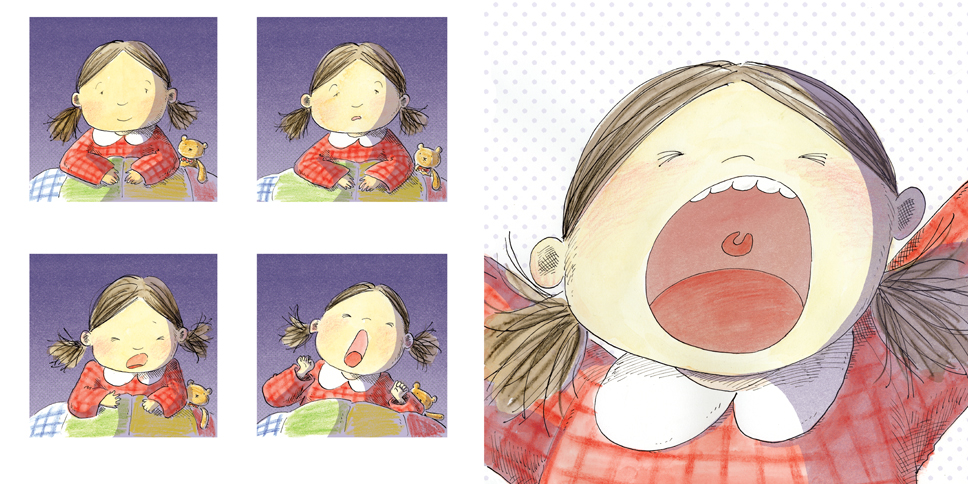 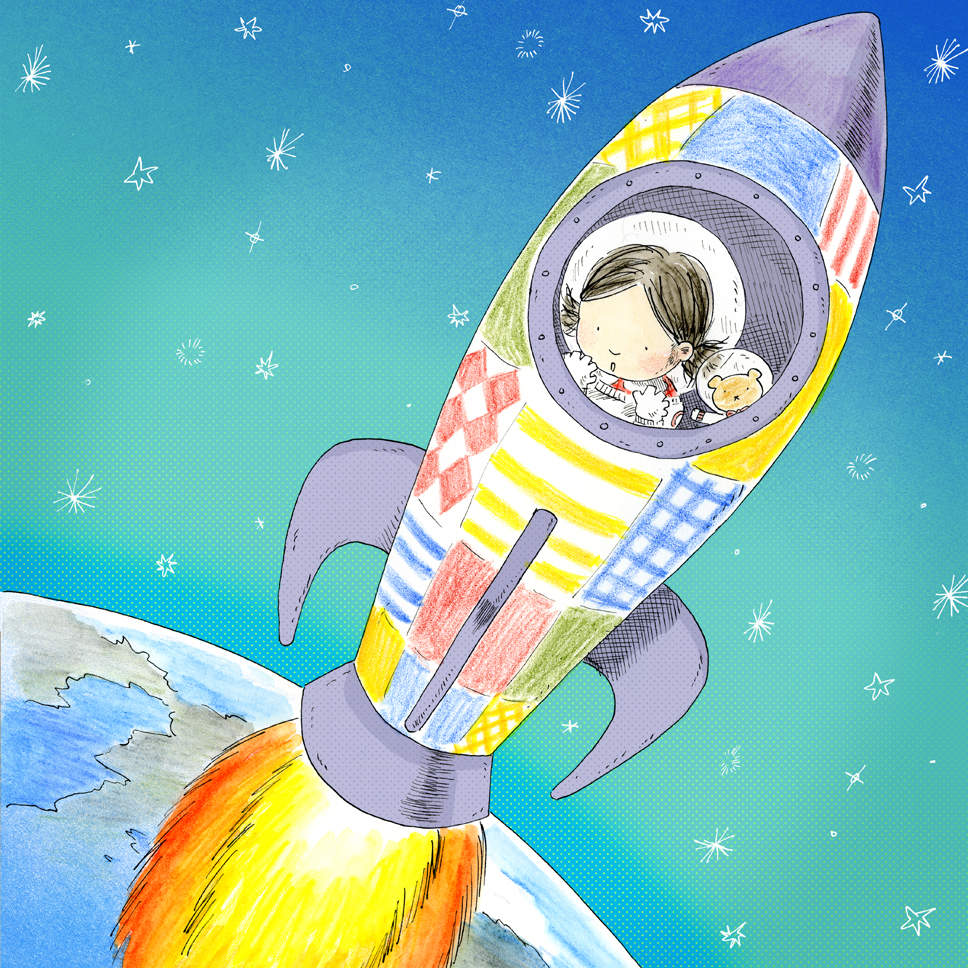 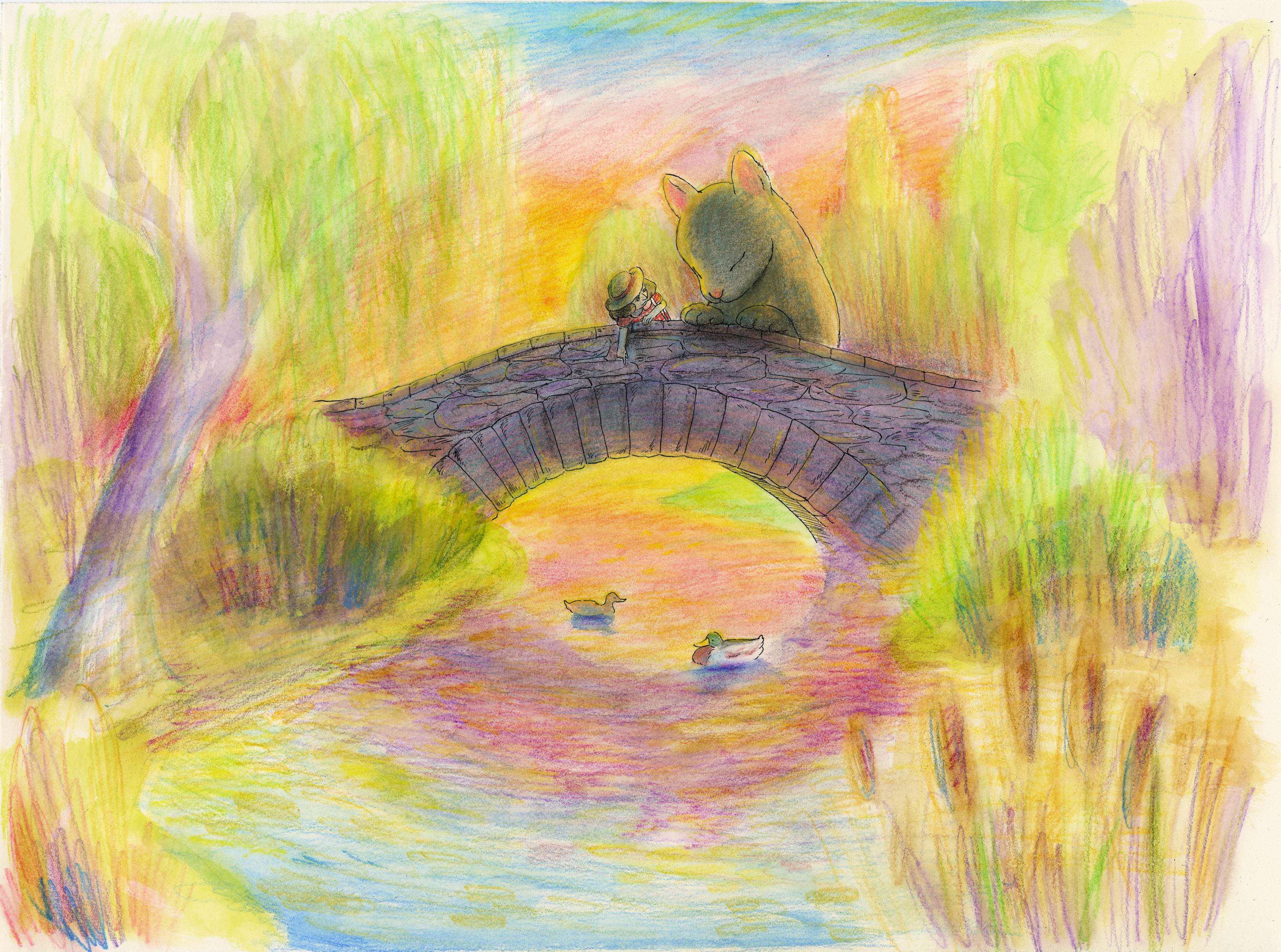 YouByun
7:13 PM, Feb 4th (GMT)
@SSENSE I sent you a DM more than 48 hours ago now, and still haven't received a reply or any form of confirmation… twitter.com/i/web/status/1…
Reply Retweet Favorite 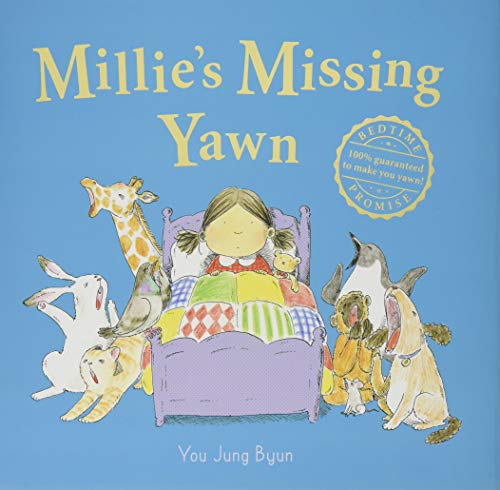 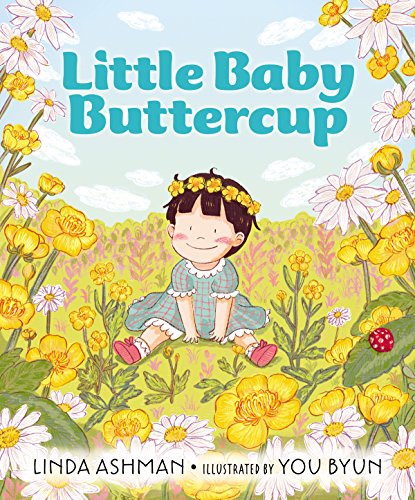 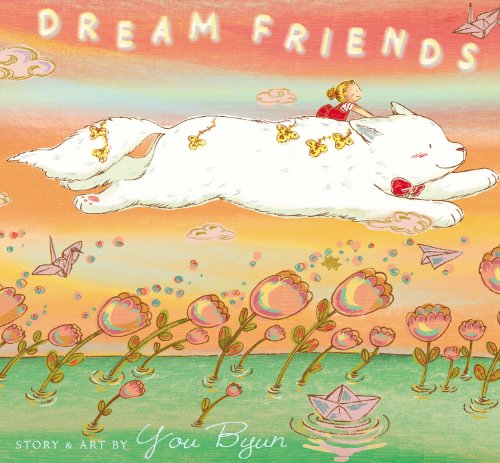