Elle is a Scottish and Neurodivergent writer, happily living in London. She graduated with a first in Creative Writing and has worked as a bookseller, bartender, blogger and babysitter—all while writing stories for her own amusement. After completing her Masters dissertation on the lack of Own Voices representation for Neurodivergent children, she grew tired of the lack of inclusivity in the industry, and wrote a book herself.

Elle’s second book, Show Us Who You Are, was named as The Sunday Times’ Children’s Book of the Week and the Blackwell’s Book of the Month ahead of publication in March 2021! Elle’s third book and the first in a duology Like A Charm published in February 2022!

Praise for A Kind of Spark:

‘A short, sweet and accessible read, but with so very much to say.’ - BookTrust 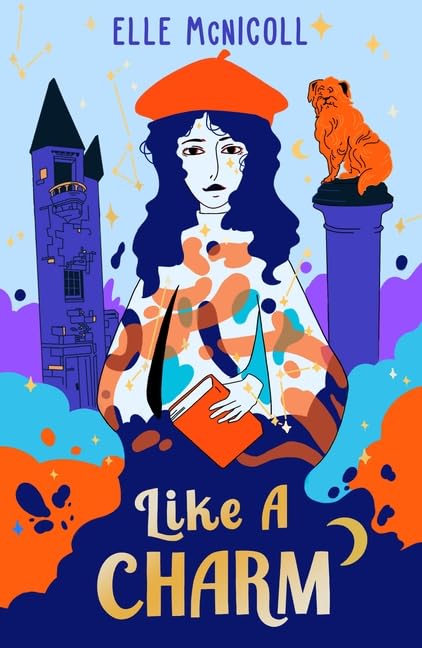 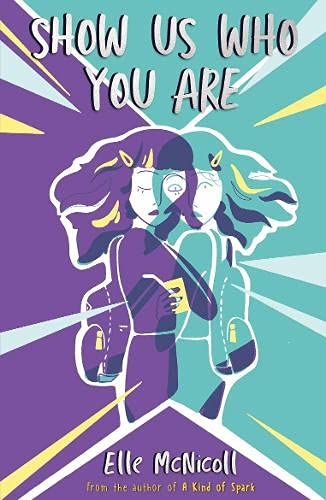 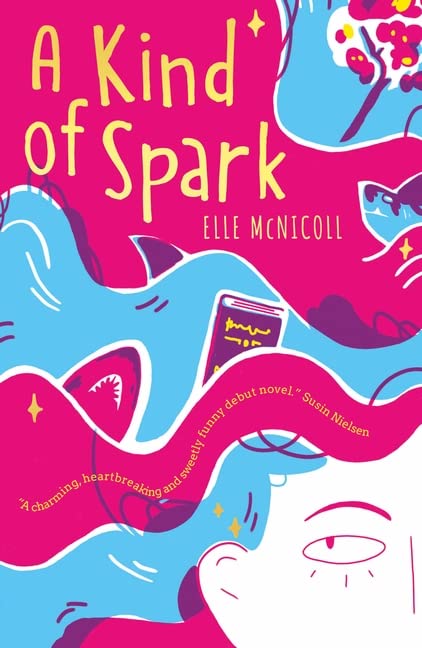 BooksandChokers
9:22 PM, Jul 2nd (IST)
So, I'm turning 30 in October and it will be the first proper party in the new place.Theme: Thirty and Flirty and… twitter.com/i/web/status/1…
Reply Retweet Favorite