After attending Woldingham school in Surrey, Katy Birchall went to Manchester University where she received a first-class degree in English Literature and Linguistics and a Masters in Post-1900 Literature, Theories and Cultures. While at Manchester, Katy won the 2011 24/7 Theatre Festival Award for “Most Promising New Writer” for a comedy she wrote, produced and directed. She also played lead cast members in several University drama productions.

Katy’s four pet Labradors are the loves of her life and she is mildly obsessed with both Jane Austen and World War II spy biographies. She currently lives in Brixton with her much cooler and funnier housemate. 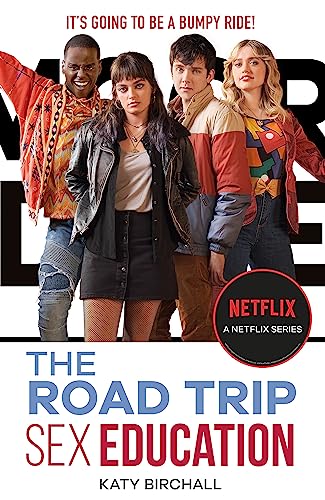 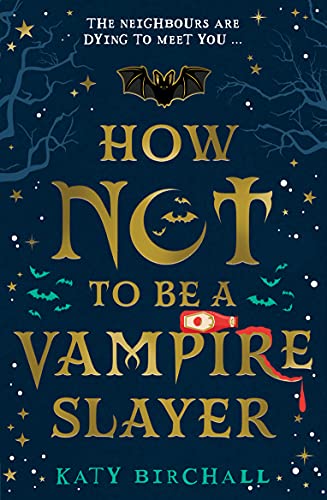 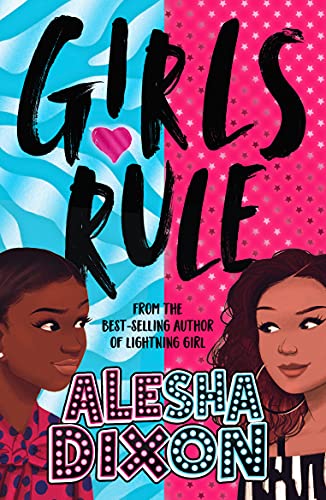 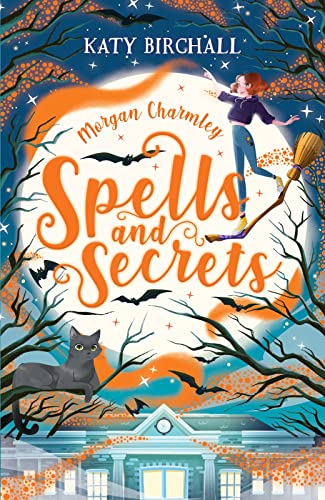 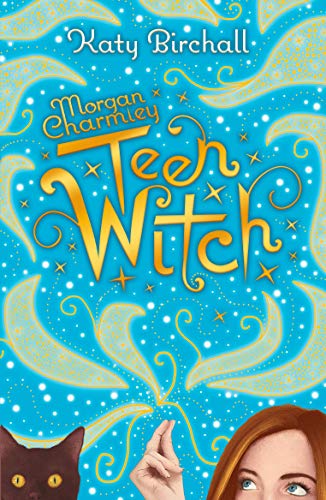 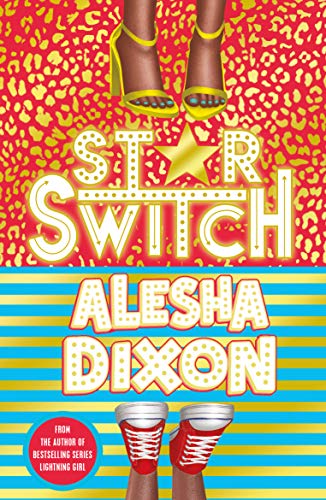 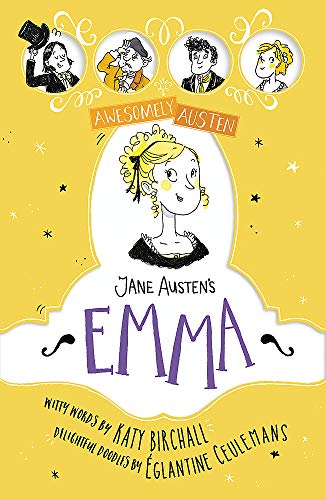 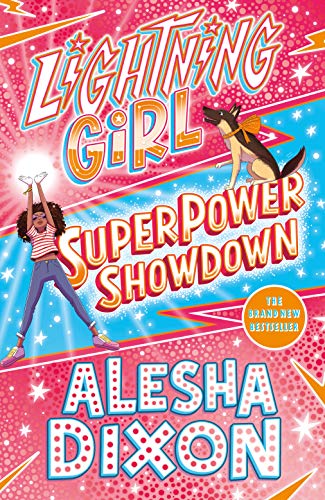 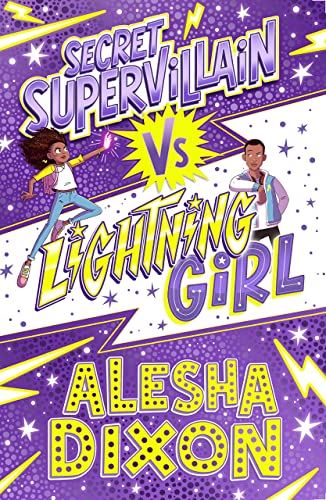 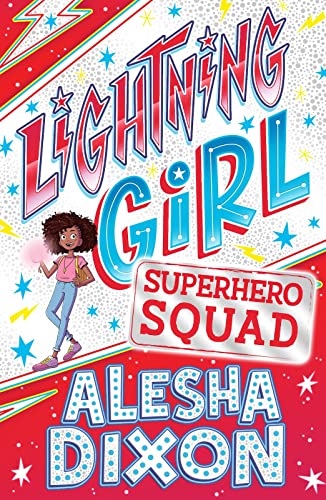 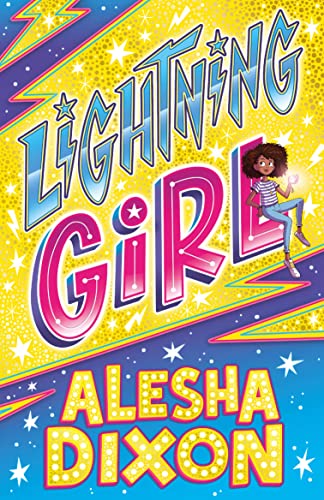 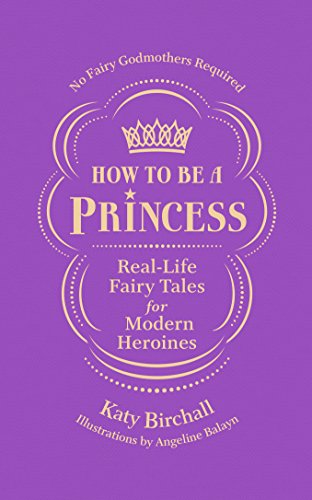 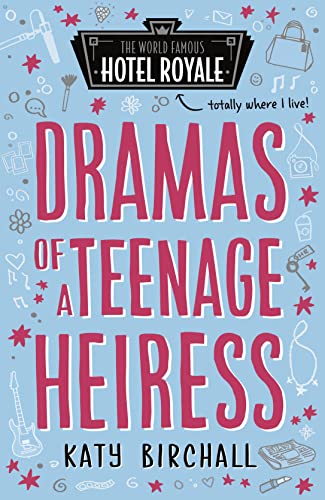 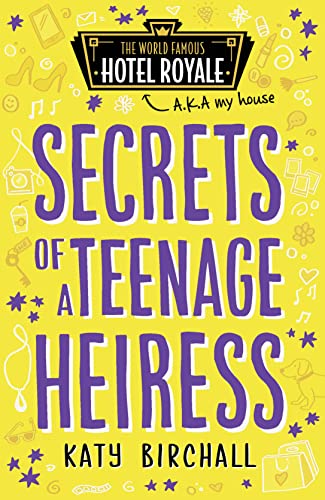 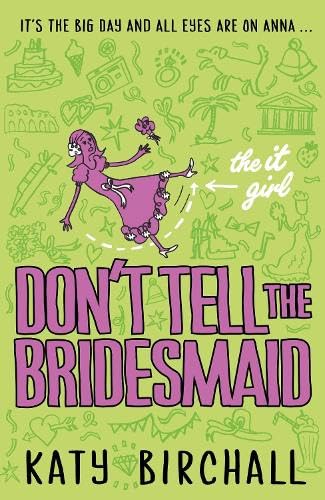 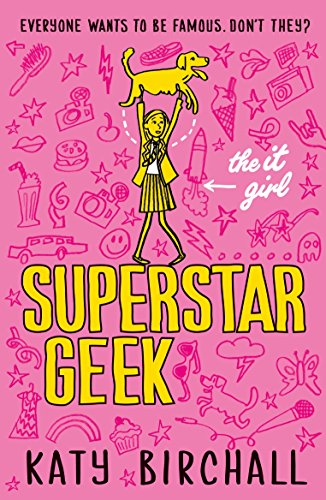 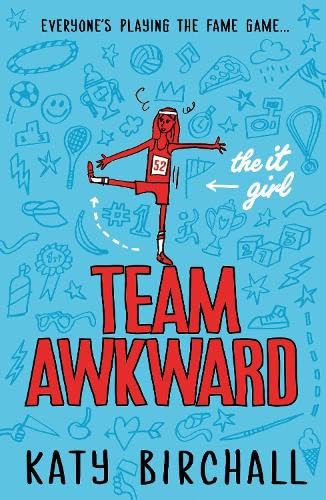