Amy Nickell is a journalist without boundaries.

Whether she is oversharing in newspapers and magazines, such as the Metro, the Guardian and Grazia, or in front of the camera offering Jennifer Aniston Doritos, she’s never taken a standard approach. But the real surprise came when Amy discovered she was pregnant (yep, PREGNANT) and without a boyfriend at age 24. Despite the bad press, unplanned pregnancy and single parenthood didn’t ruin her life and she’s been writing and talking about it ever since, including appearances on Good Morning Britain and BBC Radio 4’s Woman’s Hour.

She now lives in Berkhamsted, Hertfordshire with her son Freddy, who is now three. Her favourite Spice Girl is Geri and she eats one avocado every day.

Amy’s first book, Confessions Of A Single Mum, was published by Headline on July 12th 2018.

AmyNicks_
4:47 PM, Jul 2nd (IST)
RT @GBNEWS: ‘I’m really glad he had the confidence to say this.’‘This instills fear into the hearts of most women across the country.’M…
Reply Retweet Favorite 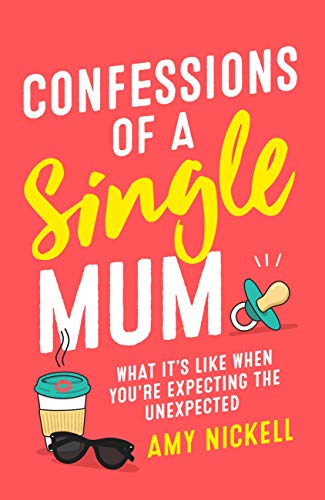