John Kane has a very short name. Eight letters in fact. He’s hoping this will come in handy if he ever becomes famous and has to sign things.

When he was younger he liked to make up stories for his little sister. Jimmy and Bear, who had a broken arm, are still remembered to this day. It was the joy these stories brought that made him want to tell more stories.

He works as a Creative Director in advertising. Which means he gets to direct creative things, which is nice. He also spent 12 years in Australia, so tends to call people ‘mate’ way too much.

His first book I say Ooh You say Aah was released at the beginning of 2018. Jimmy and Bear don’t appear in it but it does have a donkey, which is his second favourite animal, after a pig. It’s also got pink frilly underpants with yellow spots, just because. His plan is that it won’t be his last. 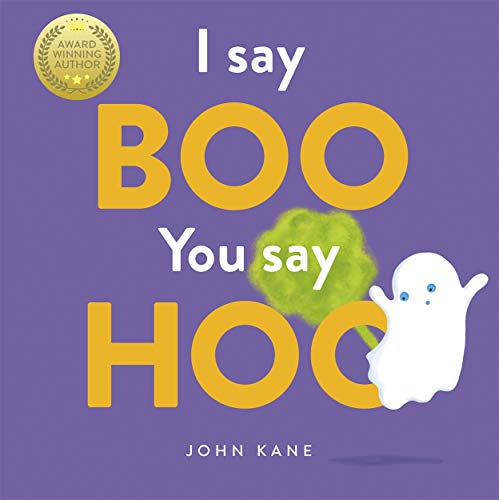 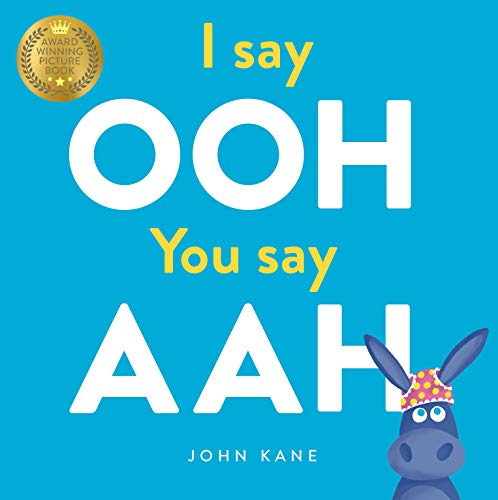 theotherjk
2:07 PM, Dec 10th (GMT)
‘This Book is Pants’ has already made it all the way to Korea. I hope Dave and Buzzly brought the right pants.… twitter.com/i/web/status/1…
Reply Retweet Favorite