Lucy Powrie, also known as @lucythereader, is a blogger and YouTuber from Wiltshire. She set up www.queenofcontemporary.com in 2012 and has since been named as one of the Guardian’s Top Ten Best Book Bloggers, dubbed the ‘Zoella of Books’ by The Times, and won the inaugural UK Young Adult Blogger Award for Champion of YA.

Lucy is the creator and host of #UKYAChat, a weekly Twitter chat dedicated to all things YA fiction, and has spoken at various festivals and events, such as The Bookseller’s Children’s Conference, the Cheltenham Literature Festival, the School Library Association conference and the Oxford Literature Festival.

In 2018, she became the Brontë Society Young Ambassador and was also one of the judges of the YA Book Prize in 2018 . When not writing or blogging, Lucy looks after her 100 guinea pigs, who don’t care to hear about books unless they feature lots of hay, cucumber and carrots. Needless to say, they aren’t very good critique partners!

The Paper & Hearts Society trilogy follows a group of bookish teenagers as they discover what happens when you give up trying to fit in and let your inner weird out!

Reviews for the series so far:

‘An absolute must for anyone who is fed up with trying to fit in, this debut novel from a well-known book blogger and YouTuber celebrates difference and individuality’ - BookTrust

‘A sweet and joyful story about friendship and celebrating your passions…I can’t wait to see more in the sequel.’ - Alice Oseman, Author


‘An absolute delight’ - The Bookseller 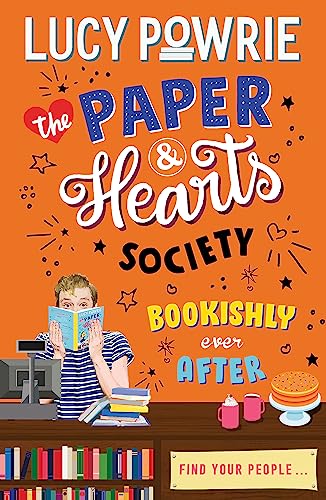 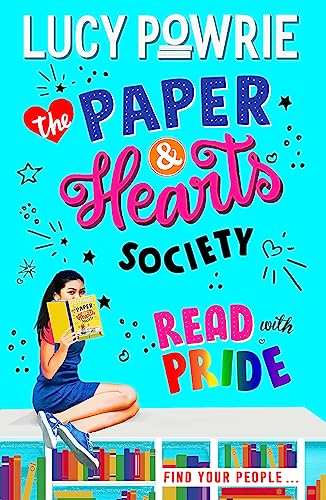 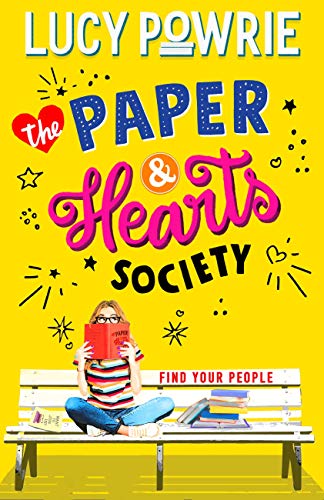