Carly Schabowski worked as a journalist in both North Cyprus and Australia before returning to Oxford, where she studied for an MA and then a PhD in creative writing at Oxford Brookes University.

The Ringmaster’s Daughter is Carly’s debut novel and was published by Bookouture in July 2020, with her second novel, The Watchmaker of Dachau coming out later that year. These texts are both true, epic, moving historical novels centred around survival, human suffering, and the finding of love within the backdrop of the desperate and uncertain times of 1940s Europe 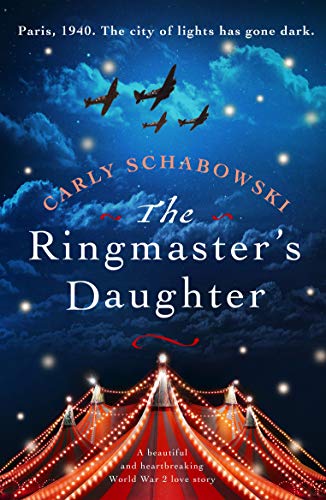