G D Sanders worked as a lab assistant in the research laboratory of a paper manufacturer. After gaining a BSc in Botany and Zoology, a second BSc in Psychology, a PhD, and conducting post-doctoral research on octopuses in Naples, he became a Professor of Psychology. Geoff is now retired and enjoys writing contemporary crime fiction, as it allows much more creativity than writing scientific research articles.

The Taken Girls is G D Sanders’ debut novel, published by Avon in ebook 13th December 2018, and in paperback February 2019. G D Saunders’ second novel The Victim published in ebook on 13th June 2019 and in paperback on the 22nd August continues DI Edina Ogborne’s investigations in the city of Canterbury.

When a young woman is found dead in her own bedroom, the Canterbury police are baffled. There’s no sign of a break in, and no evidence. It’s as though the killer has vanished overnight. DI Edina Ogborne is determined to uncover the truth, and when a brutal new case comes to light, she’s convinced the two incidents are connected. But the new victim, Gina, has her own ideas of how to bring her attacker to justice.

GDSandersAuthor
7:25 AM, May 28th (IST)
@ErnestStrafford Never heard of #moonbows either. When can they be seen?
Reply Retweet Favorite 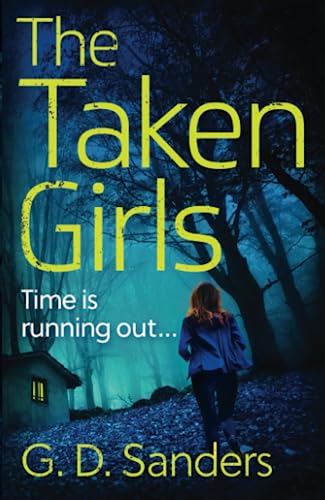 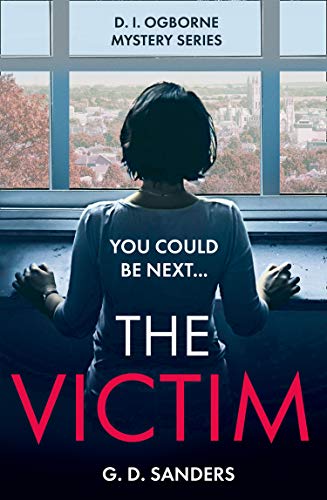