Heather Burnside grew up in Gorton, a working-class area of Manchester famed as the original location for the TV series, Shameless. She moved from Gorton to Longsight and spent her teenage years on one of the toughest estates in Manchester. During the 1990s the estate became the headquarters for one of Manchester’s predominant gangs. It regularly featured in the local press due to shootings and drug-related problems. Heather draws heavily on this background as the setting for many of her novels.

Heather now works full-time as an author from her home in Manchester which she shares with her two grown-up children. The Queen of Urban, Gritty Crime, Heather has written and published three series, The Riverhill, The Manchester and The Working Girls series, all available on ebook by Aria.

The next instalment in The Working Girls series, Amber was published on 1st April 2021. 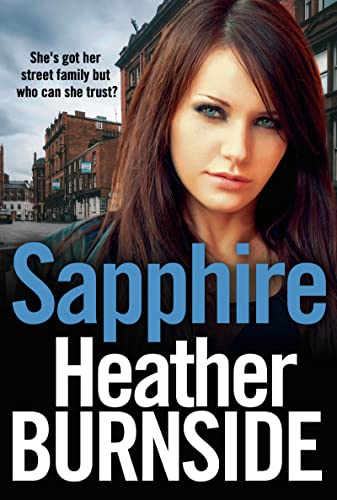 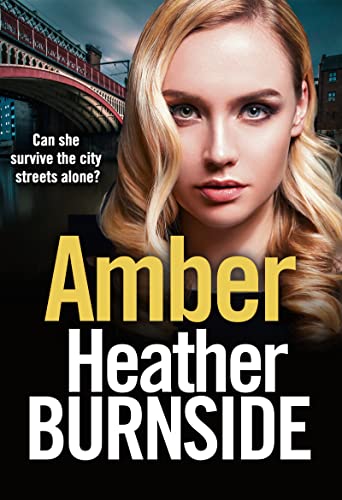 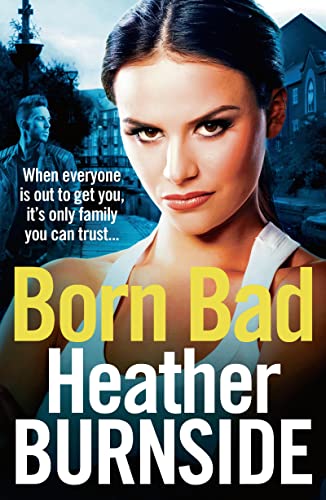 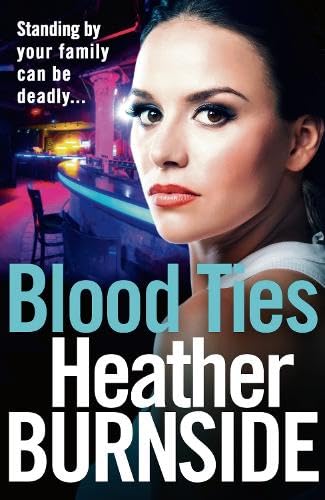 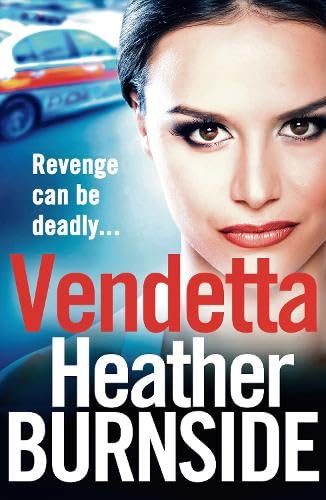 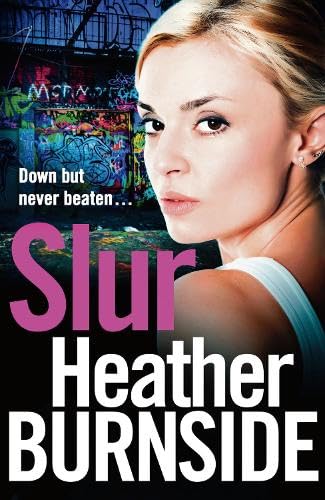 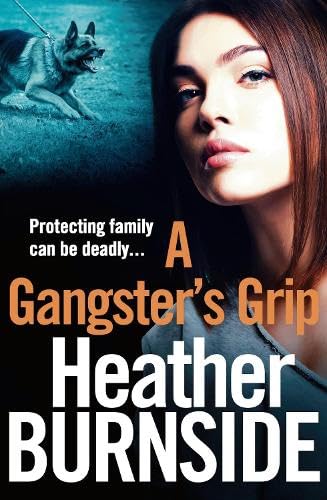 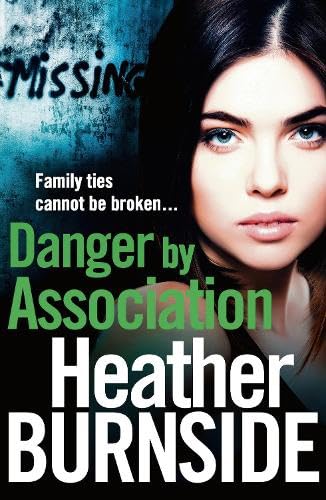 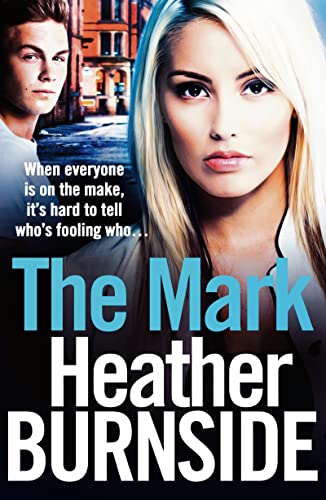 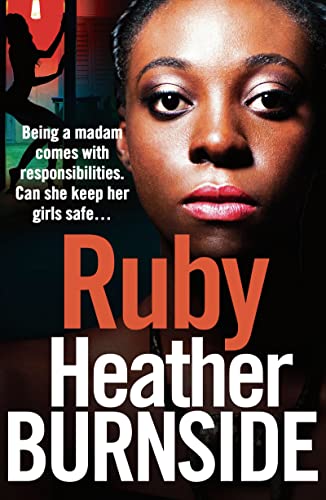 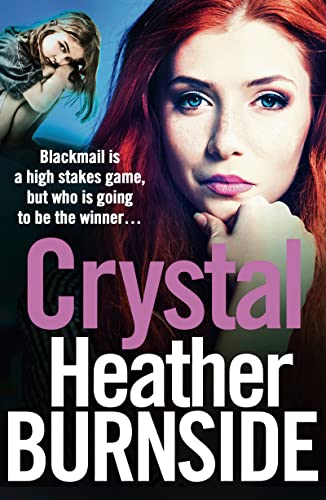 heatherbwriter
7:16 PM, May 24th (IST)
@rubyspeechley Thanks very much for the like Ruby. x
Reply Retweet Favorite