Theresa Talbot is a BBC Radio Scotland broadcaster – best known as the voice of traffic and travel and the former host of the Beechgrove Potting Shed.

A graduate of Glasgow University – Theresa tried her hand at numerous jobs including Library Assistant, Medical Rep and Pepsi Challenge Girl before an eaves dropped conversation on the 66 bus led to a career in radio.

Theresa’s broadcasting career at the BBC has been varied – freelance comedy writer, produced music documentaries for both Radio Scotland and Radio 2 and even sang for Children in Need (for which she offers her sincere apologies).

After 25 years as a journalist, turning to crime was a natural progression – and The Lost Children was Theresa’s debut crime novel.

She’s much in demand at book festivals, both as an author and as a chairperson and runs regular creative writing workshops. 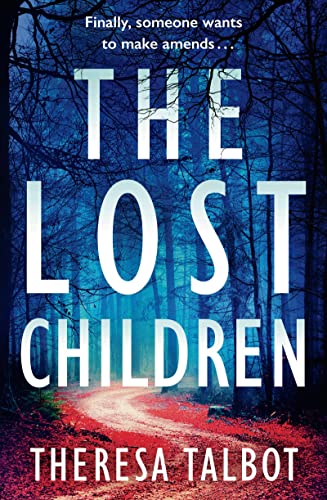 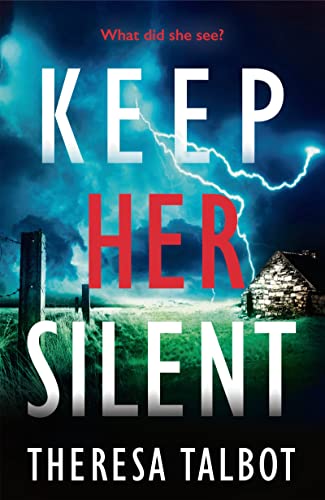 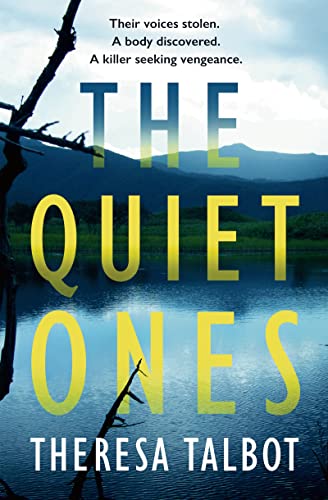