Butcher’s Wood by Peter Guttridge is out now!

The next instalment in the Brighton Mystery series by Peter Guttridge, Butcher’s Wood, is out now!

A bloody death of an actress during a theatre show has DI Gilchrist and DS Heap investigate . . . but was it a bizarre accident or a deliberate attack?

During a theatre performance Detective Inspector Sarah Gilchrist is reluctantly attending, blood begins soaking through a curtain startling one actor into falling to his death from the stage. The source of the blood: Elvira Wright, the lead actress, has been bludgeoned by a lead weight used for opening the curtain.

Meanwhile former Hollywood actress Nimue Grace is attracting attention from a notorious gangster. When she stumbles across something horrific in the aptly named Butcher’s Wood, she interprets it as a vicious message left for her.

As Gilchrist and Detective Sergeant Bellamy Heap investigate, they find themselves running in circles. All the actors were disgruntled with the director of the play, Cat Pinter, and the way it was produced, but why would any of them target Elvira? And what is the meaning of the horrible discovery in Butcher’s Wood? 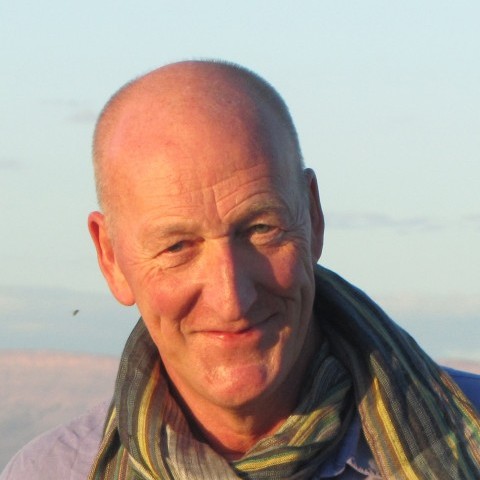 Peter Guttridge is a novelist, critic and chairperson/ interviewer at a wide range of literature festivals. A former Director of the Brighton…