Secrets of the Mummy Concierge Sold to Blink!

​We are thrilled to announce that Jo Bell has sold world rights for Tiffany Norris’ Secrets of the Mummy Concierge to Beth Eynon, senior editor at Blink. Tiffany’s debut non-fiction will be published on 24th June 2021 in paperback, e-book and audio.

Secrets of the Mummy Concierge will aim to remind readers that being a new parent is one of the hardest jobs on earth, said the publisher. Norris will also share her own story of fertility struggles and dealing with post-natal depression while keeping up her day job dealing with other people’s babies.

Tiffany is also a journalist and presenter for “Mumsnet”, has written for Cosmopolitan and Grazia, and is an expert for The Baby Show exhibition. She is also the owner of the The Mummy Masterclasses, parenting workshops for soon-to-be and new parents.

A note from Beth Eynon:

“From the very first line of Tiffany’s submission, I was hooked. Her sense of humour, comic timing and plethora of hilarious stories combine to make a genuine laugh-out-loud read for summer 2021. Tiffany is a wonderfully thoughtful writer and will be relaying the good, the bad and the downright ridiculous alongside her own very personal and honest story of how she came to be a mother herself. I know readers will love this book as much as I do.” 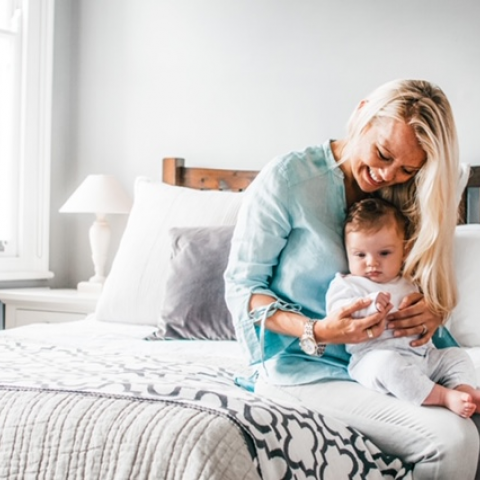 Tiffany Norris is a no-nonsense Mummy concierge, journalist and pregnancy guru who has worked with hundreds of pregnant mothers (including A…