Helen Babbs is a young nature writer with a unique voice. A former BBC radio journalist, more recently she has focused on print. She has written features for many different publications including the Guardian, Telegraph, New Statesman and Time Out.

Helen’s first book – My Garden, the City and Me, about urban nature and the glory of growing things – was published in 2011. It was subsequently nominated for two garden writing awards and translated into Chinese. Her second book Adrift was published by Icon Books in March 2016.

In 2019, Helen wrote the beautiful Sylvan Cities: An Urban tree Guide. The guide invites readers on an intricately illustrated journey into the urban forest, it is both a practical guide to identifying twenty of the most common trees standing sentry on our street corners and a lyrical, anecdotal treasure trove of facts and history, culture and leafy lore.

Helen also works as a copywriter, editor and art-worker for arts and environmental organisations. 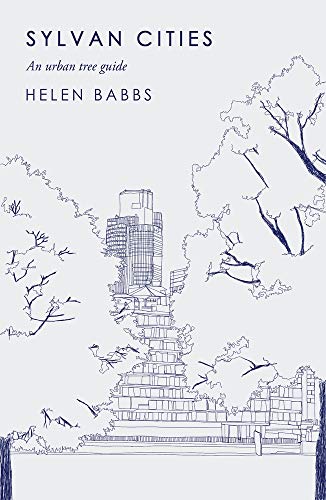 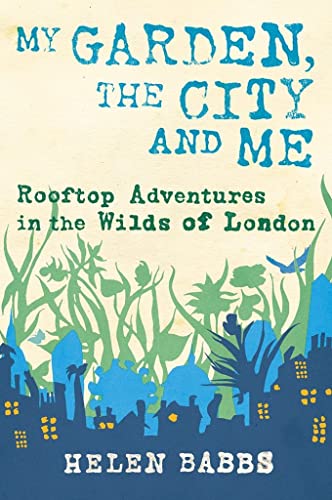 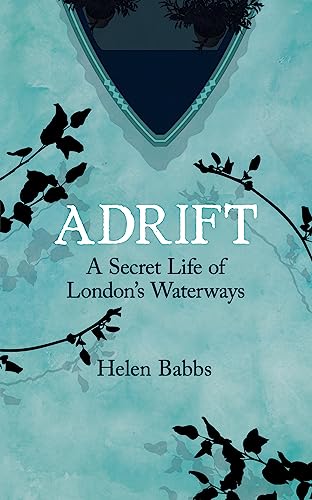