Lucy Lewis joined the Army on the spur of the moment and after training at the Royal Military Academy, Sandhurst was chosen in 1989 to become the first woman to operate as a Bomb Disposal Officer with the Royal Engineers. She subsequently served with the Royal Military Police in Germany and Northern Ireland, retiring in the rank of Major to start a family.

In 2018, Lucy made history for a second time by becoming the first woman to be appointed University Marshal at the University of Cambridge and now leads one of the oldest Constabularies in the world. 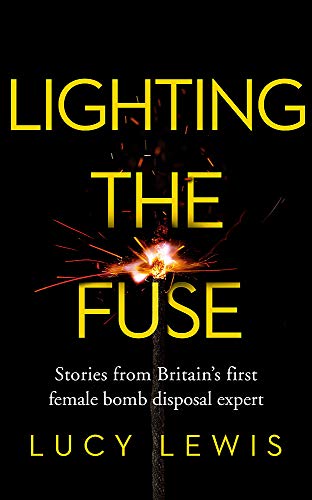