Originally from Sweden, Steffi has lived in Stockholm, Brussels, New York, Florence and Northern England before settling in London. She worked in kitchens throughout her teens and early twenties while studying. After gaining an MA in History of Art, she had a career in the art world as a gallery manager and artists’ agent, before returning to the world of food. Steffi trained at Leiths School of Food and Wine, winning their BBC Good Food award. She worked at the magazine before going freelance as a food stylist, home economist and cookery writer.

In her spare time, Steffi keeps up the blog Always So Hungry, which has been featured as one of the country’s top food blogs and Instagram accounts by the Sunday Times, Women and Home Magazine, Delicious Magazine and Trip Advisor. She teaches Scandinavian cookery classes and regularly writes and comments about Scandinavian and Swedish food in print, online and radio.

Steffi’s debut cookbook Lagom: The Sweedish Art of Eating Harmoniously, was published in Autumn 2017 by Quadrille.

alwayssohungry
10:13 PM, Oct 4th (IST)
Happy national cinnamon bun day (in Sweden)! Which is, let’s face it, the best day of the year. These ones are blue… twitter.com/i/web/status/1…
Reply Retweet Favorite 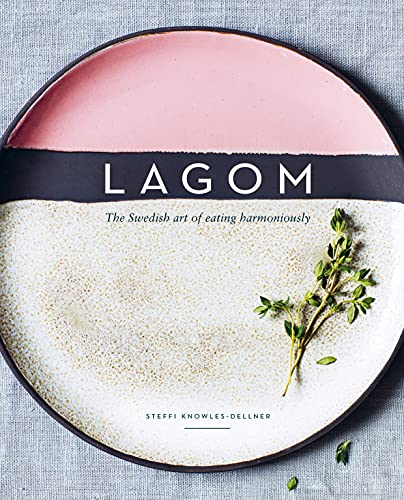