Jo Empson graduated from Cambridge School of Art with an MA in Children’s Book Illustration. During the course, she created her first picture book Rabbityness which was published the following year, and has been nominated for 8 awards, including Kate Greenaway Medal and shortlisted for the Waterstones Children’s Book Prize.

Rabbityness was followed by Never Ever in 2012. These were followed by Little Home Bird published by Child’s Play, and Chimpanzees for Tea! published by Puffin Books, both in 2016. Her latest book Jungle Jamboree was published in January 2019 also by Puffin books.

Jo’s background as a graphic designer has had a great influence on her work. Her illustrations are inspired by nature, with a strong sense of shape, colour and design. She loves playing with colour in the form of a visual narrative. Her abiding wish is to produce beautiful books with depth and meaning, along with a sense of fun and surprise!

Children’s books remain her passion. She is never happier than when she is swept away in storytelling – in all its aspects – whether it be writing, illustrating or just reading a favourite picture book (which she still does every night!) 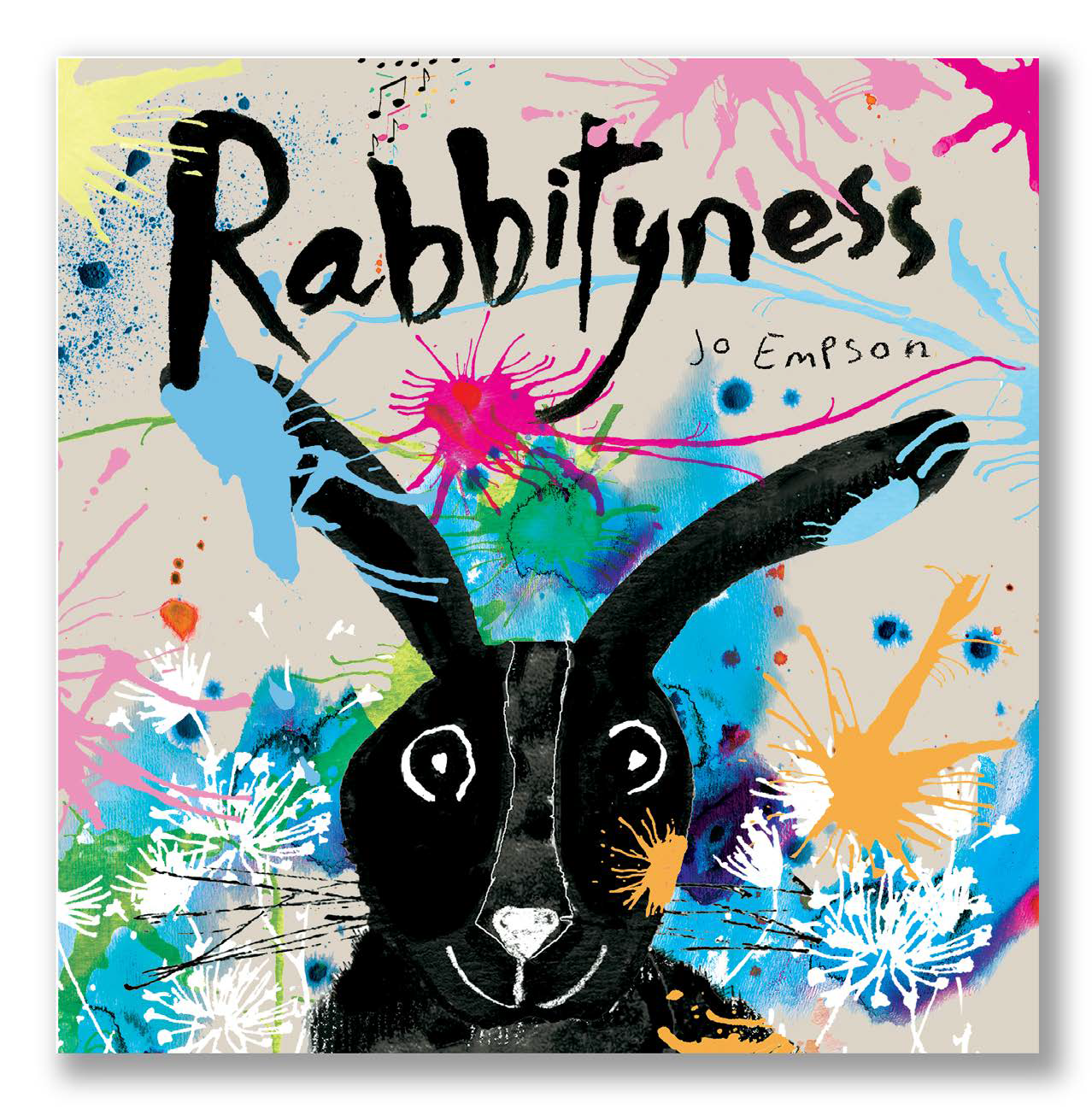 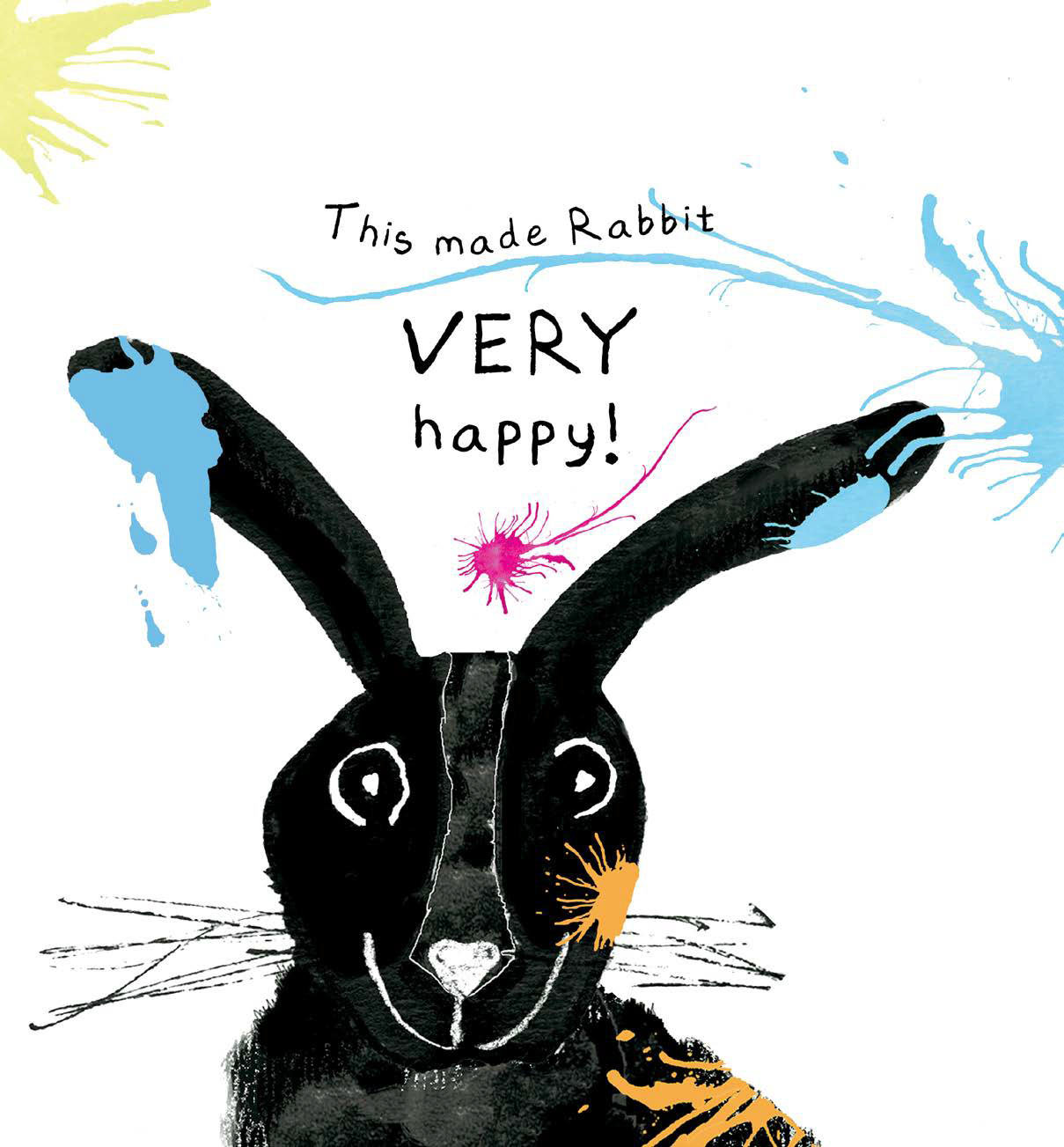 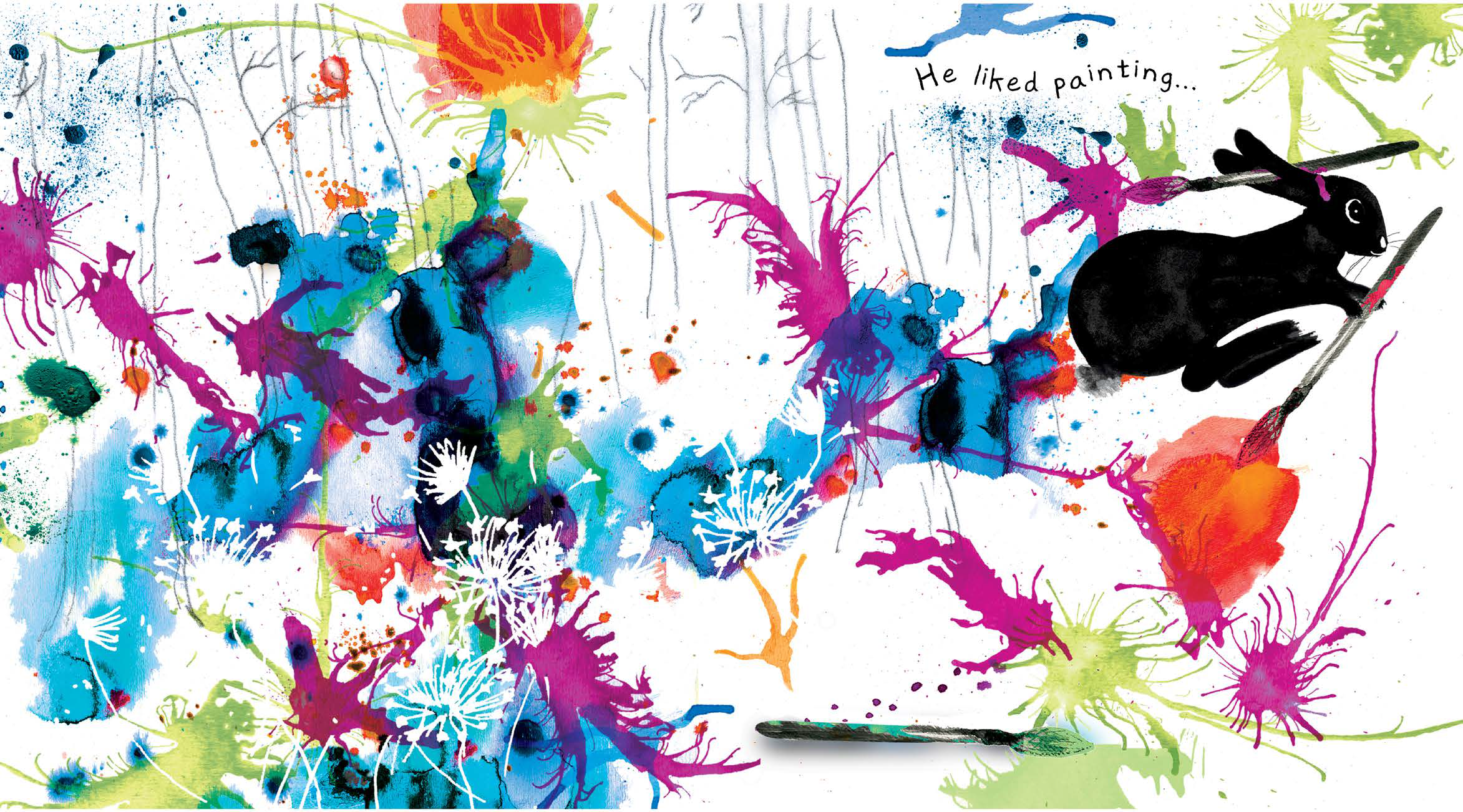 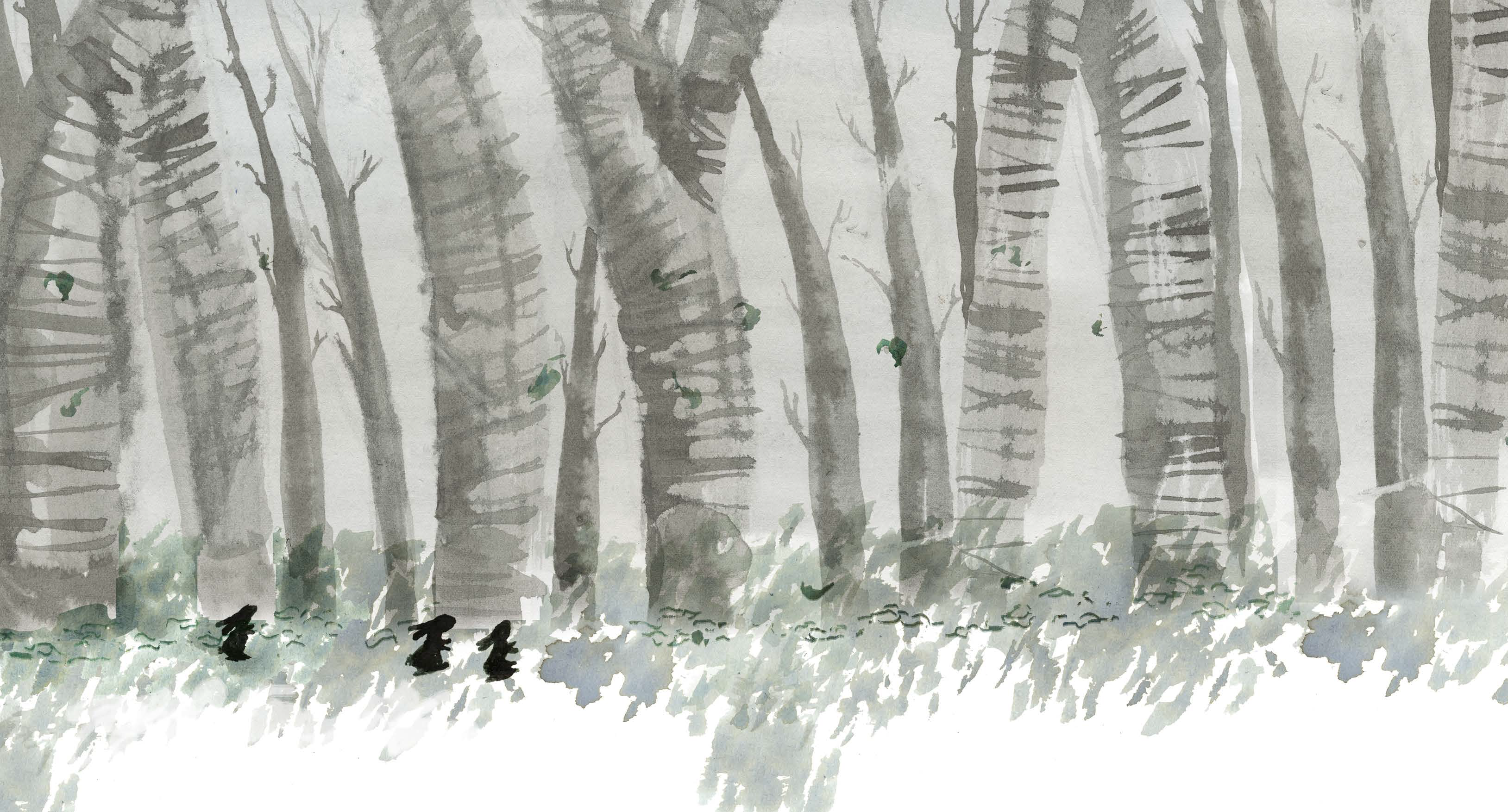 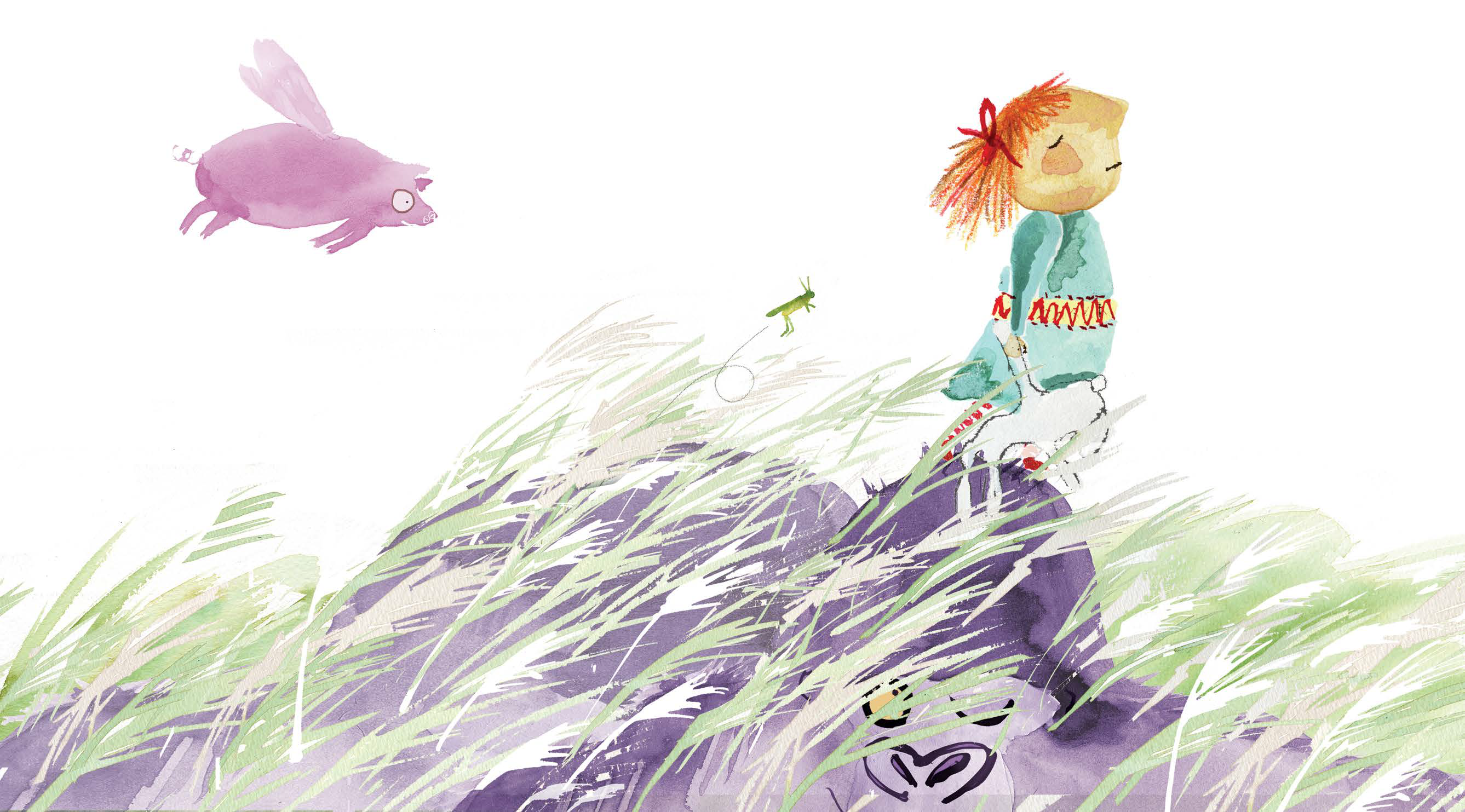 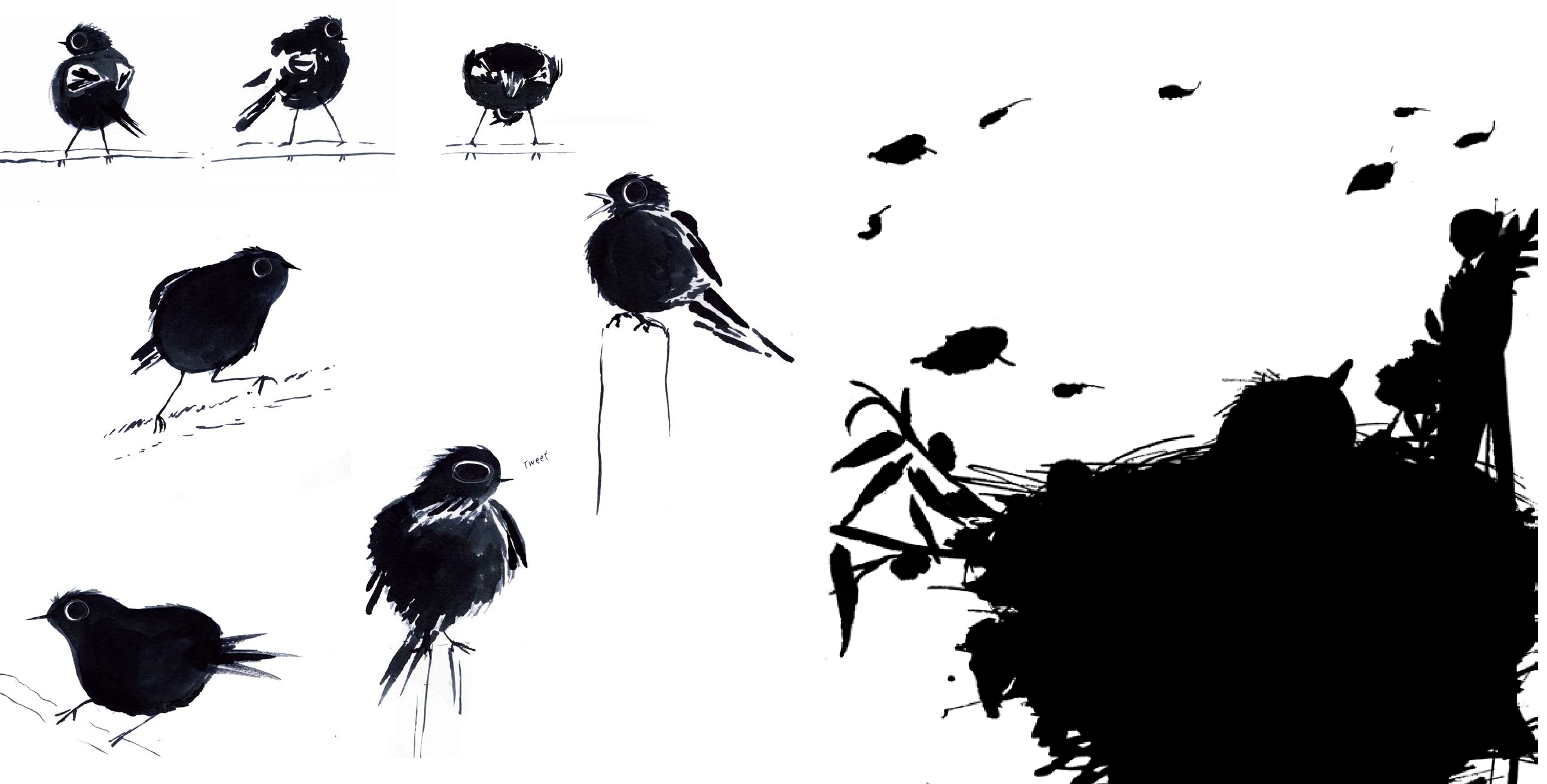 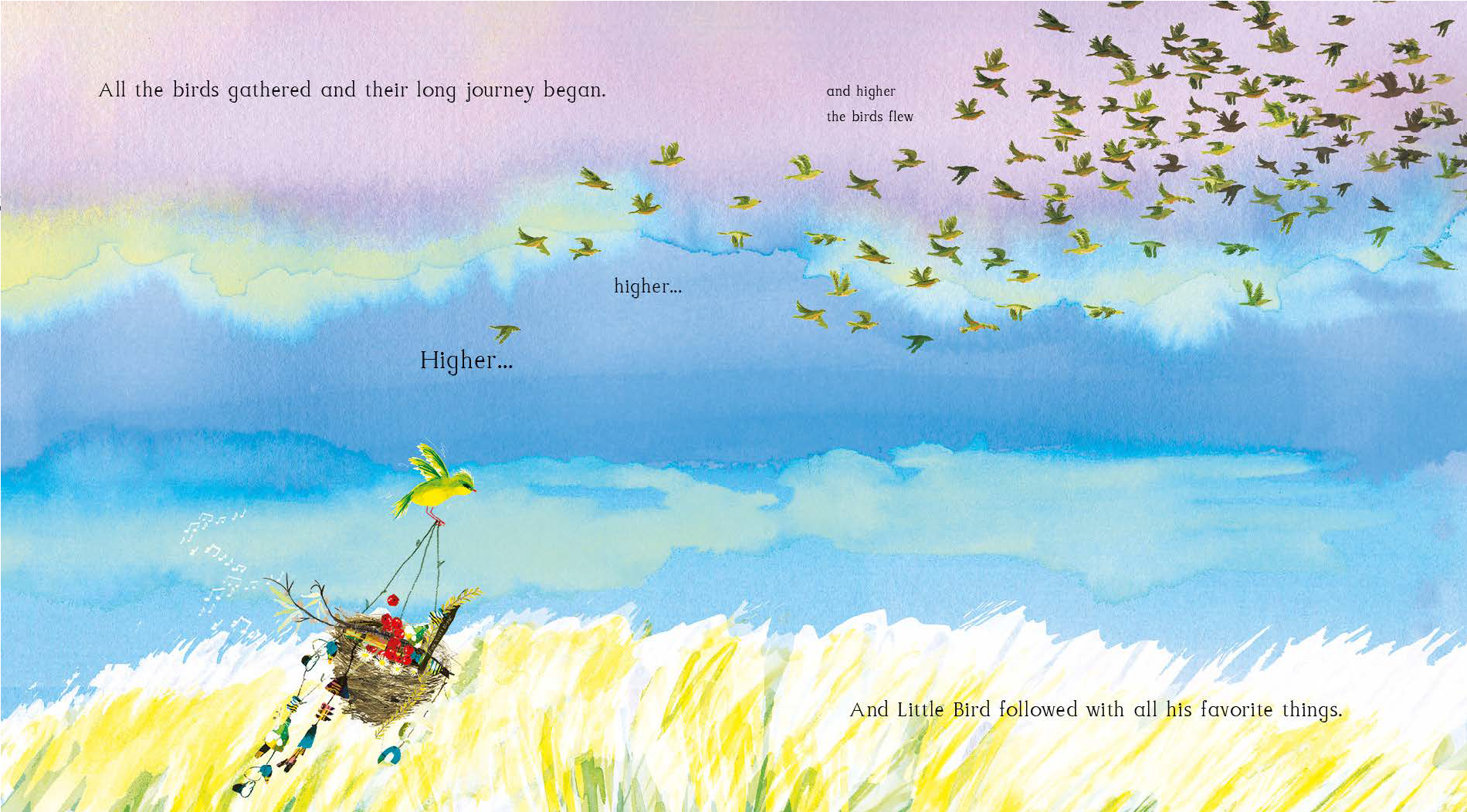 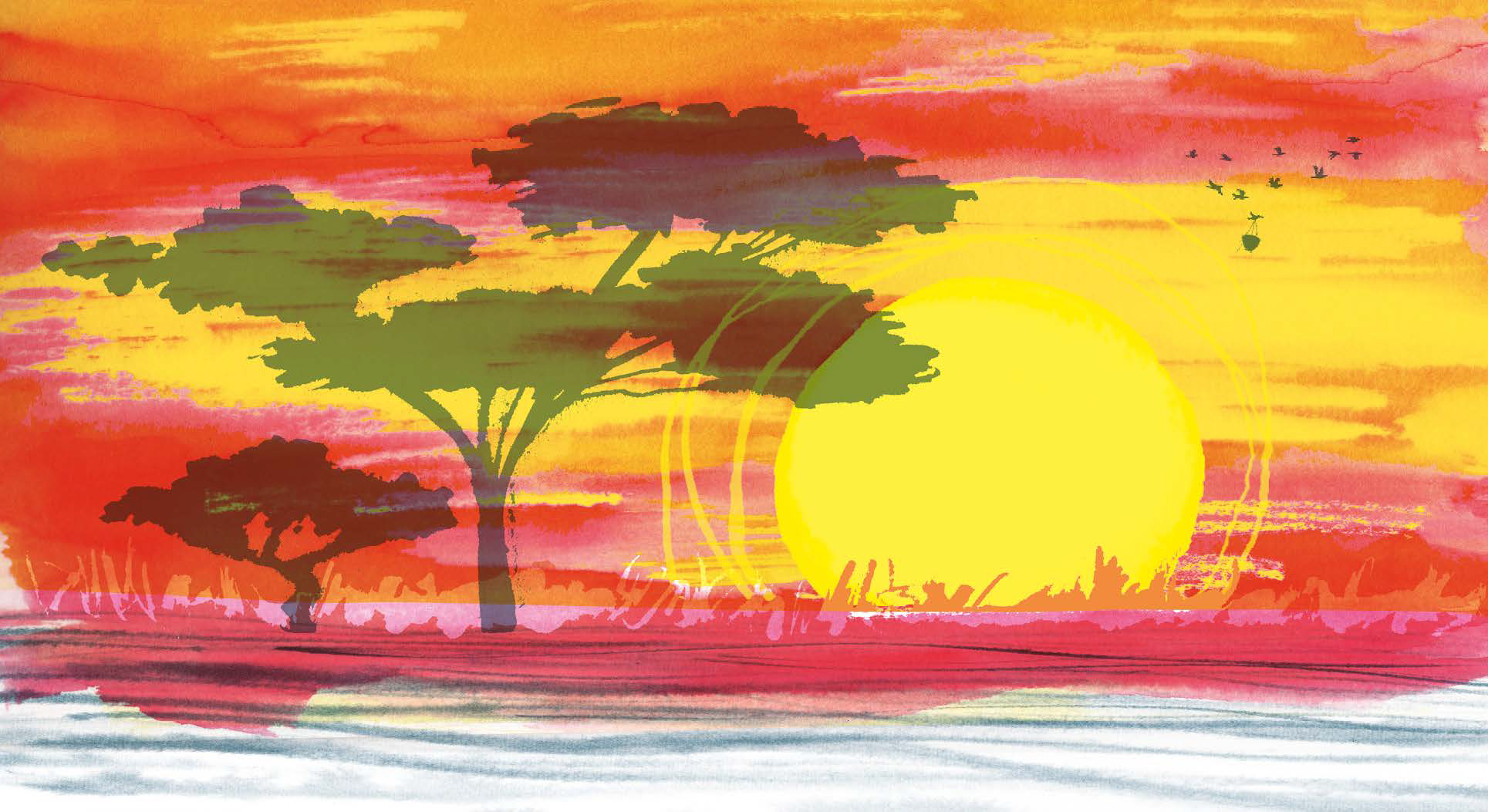 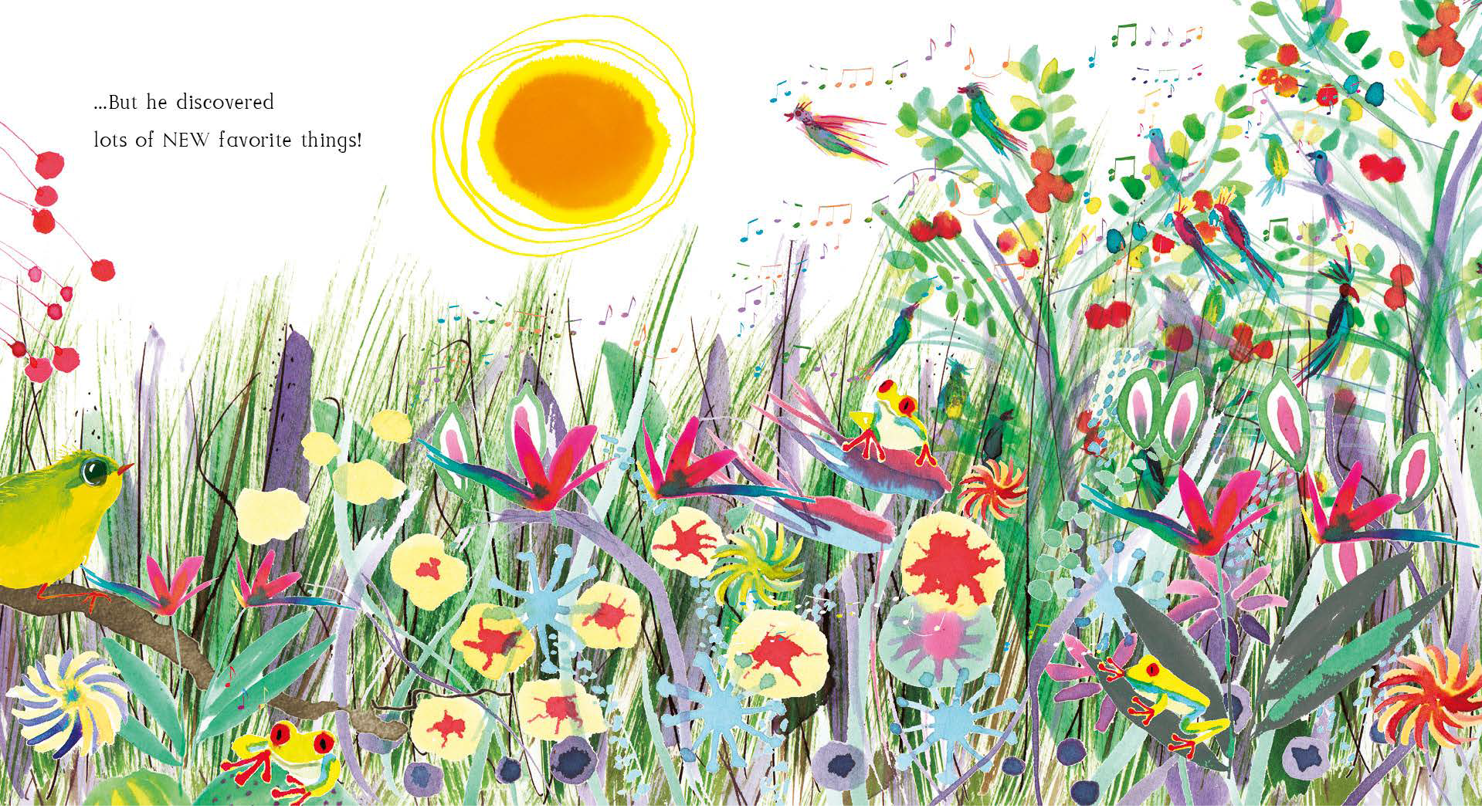 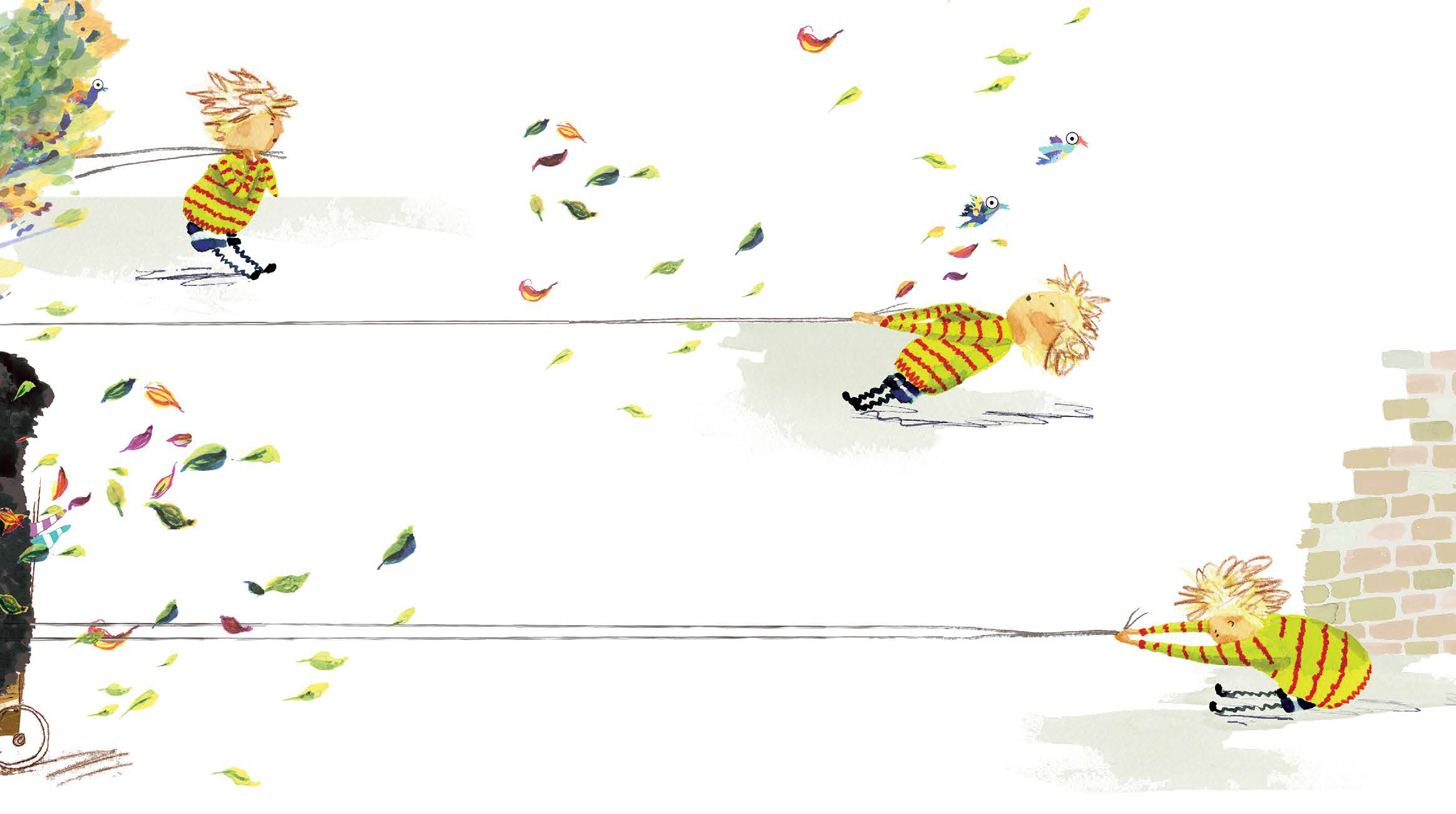 joempson
8:42 AM, Jun 30th (IST)
RT @ChildrensBkShow: @joempson coming to @warwickarts on the 9th Novemberhere's a sneak peek of Jo introducing herself and her beautiful…
Reply Retweet Favorite 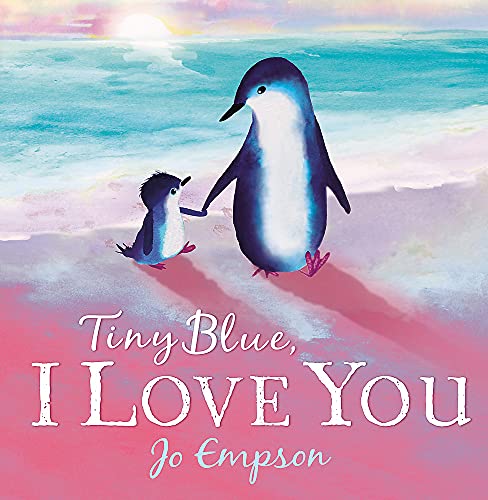 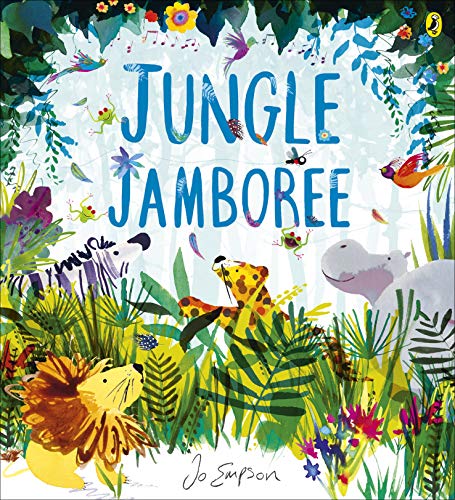 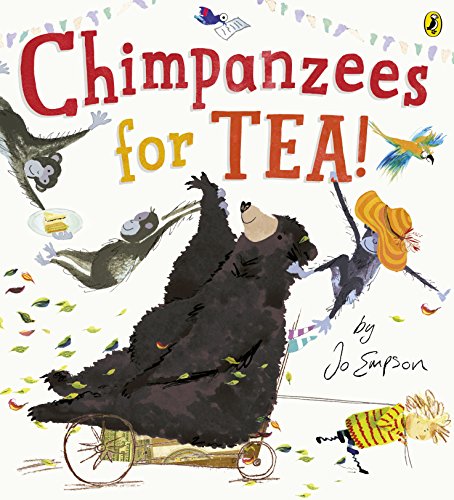 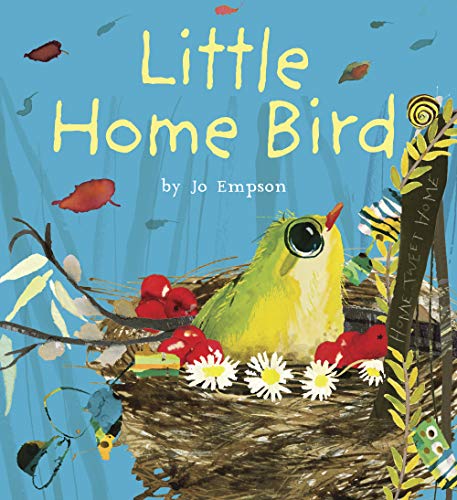 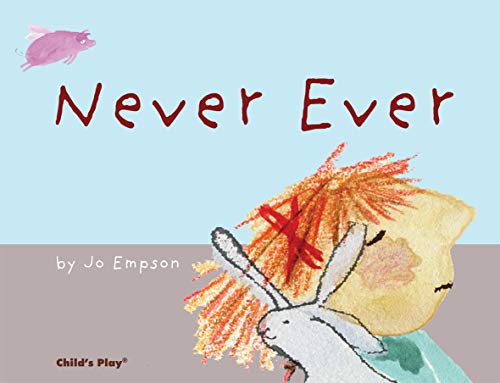 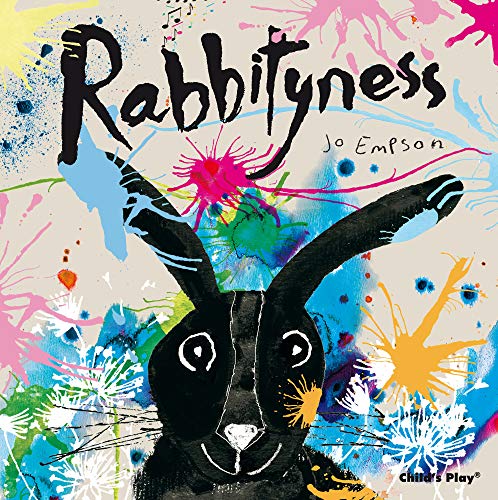