Morag grew up in Edinburgh writing stories, splashing paint around and dreaming of having a pet duck. Following a degree in Costume Design from Wimbledon College of Art, she spent a lot of time in theatres working backstage before studying for an MA in Children’s Book Illustration at Cambridge School of Art. Morag’s work is driven by story-telling, and she enjoys writing as much as illustrating.

Morag’s next picture book was Aalfred and Aalbert, an aardvark love story was published in January 2019 by Two Hoots. Since then, Morag has continued Sophie Johnson’s adventures most recently with Sophie Jonson: Sports Superstar and another author-illustrated title, Brenda is a Sheep. 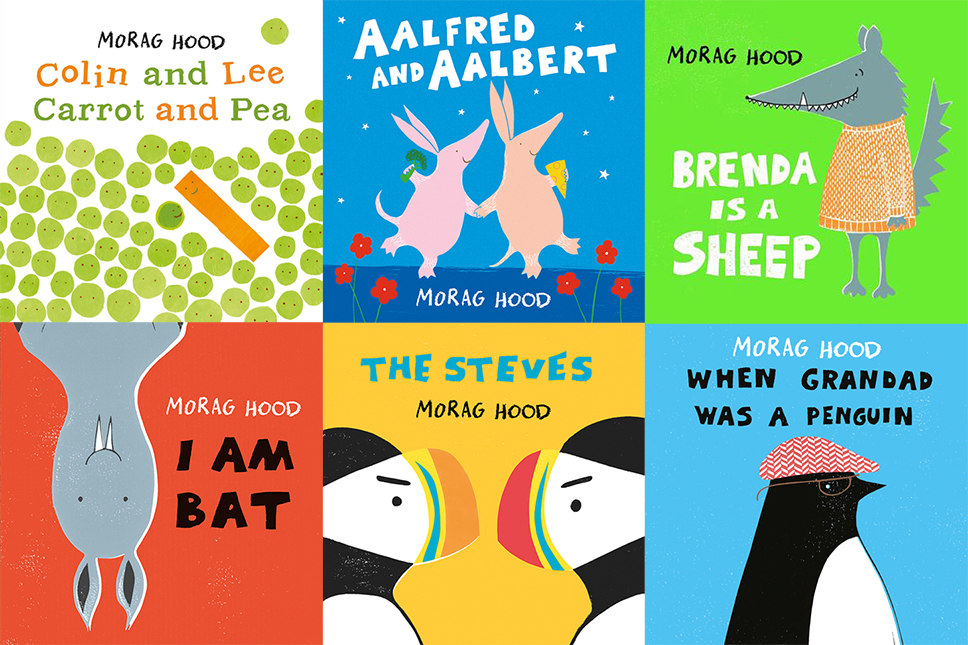 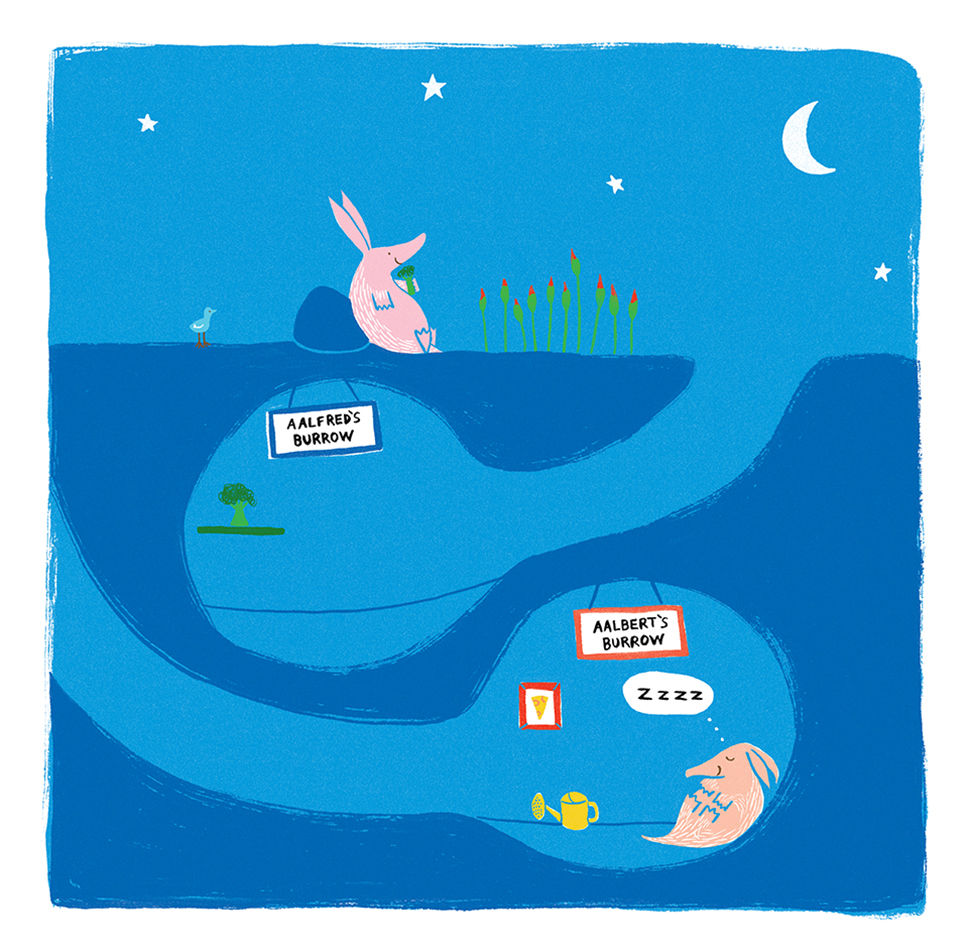 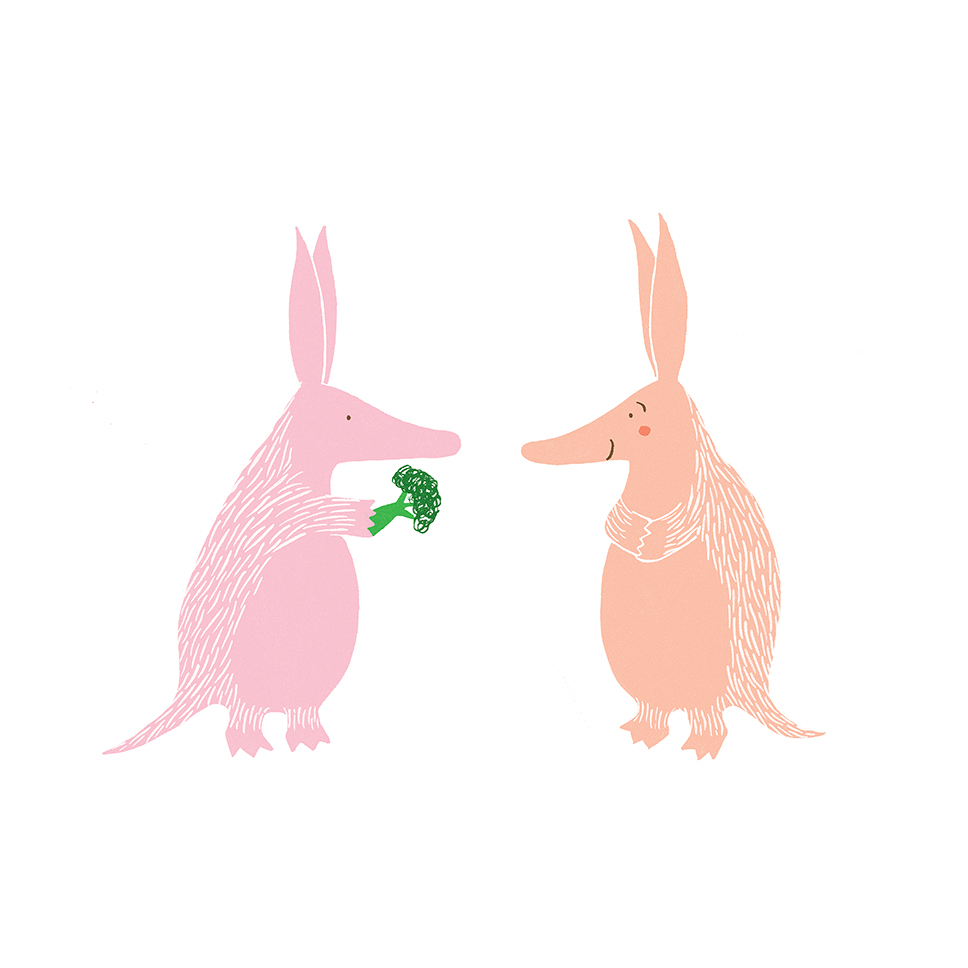 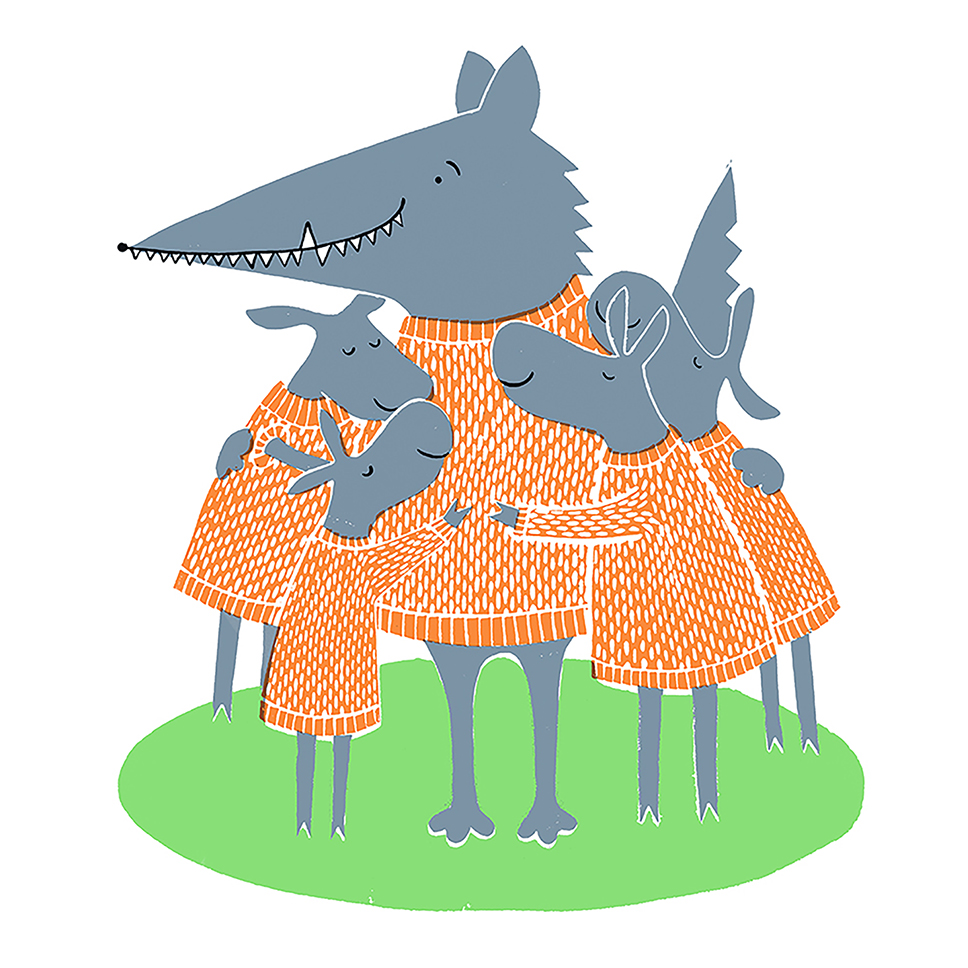 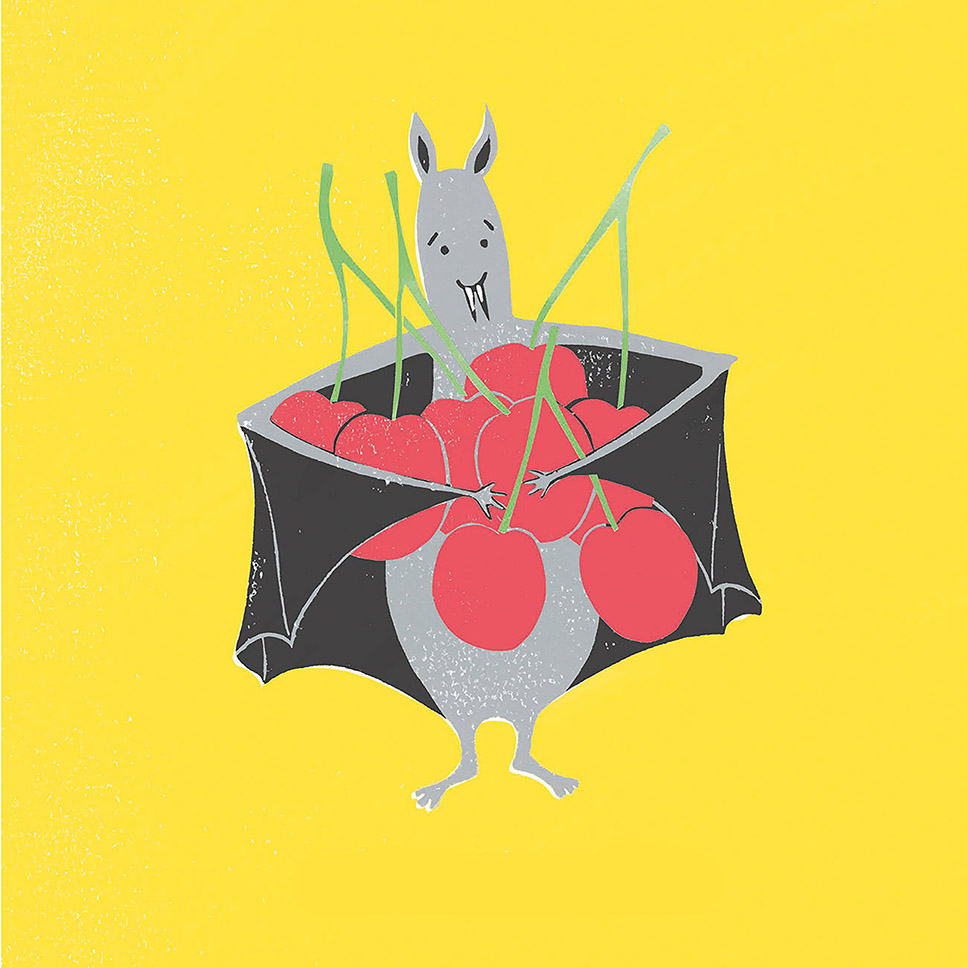 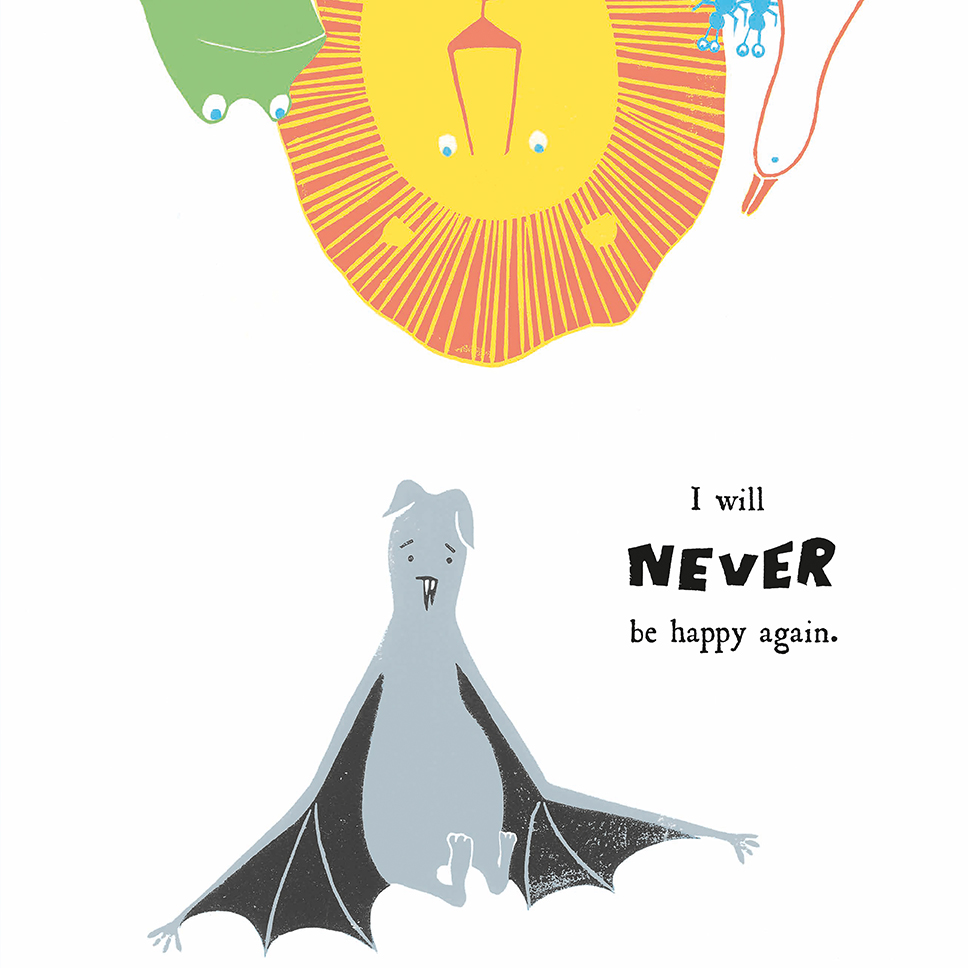 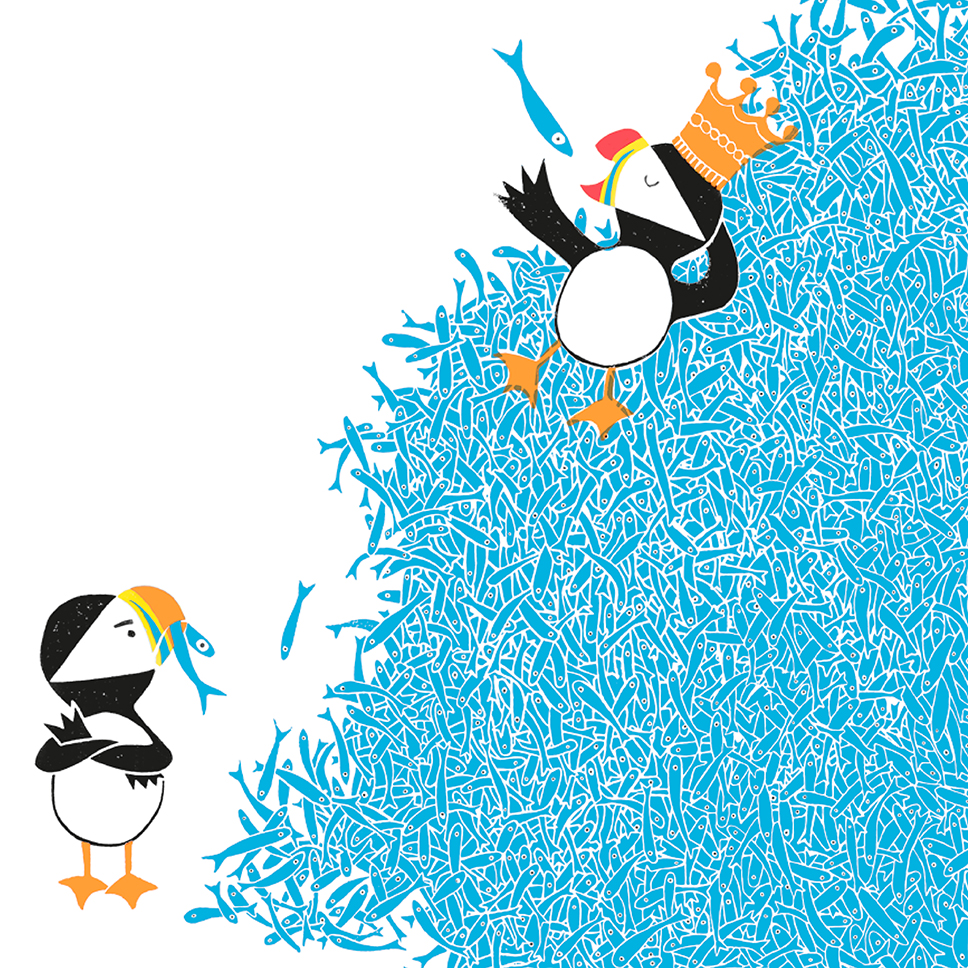 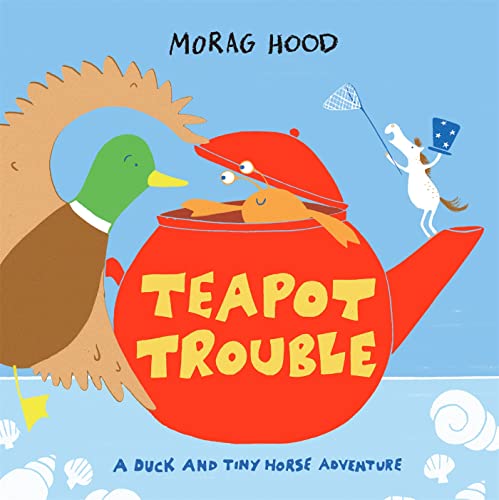 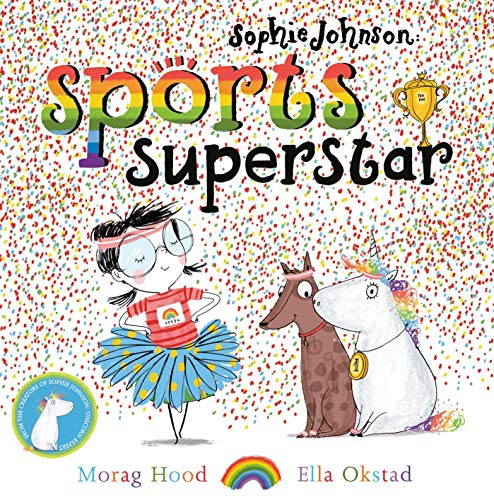 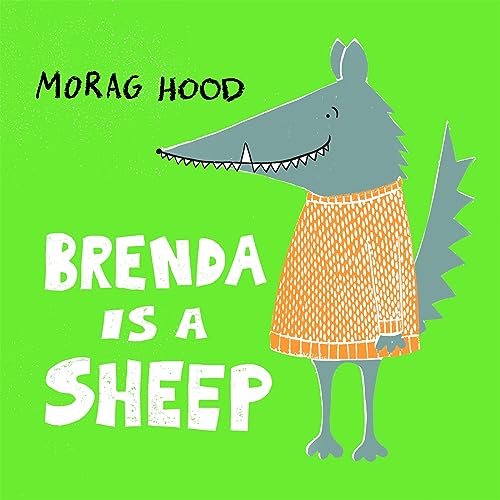 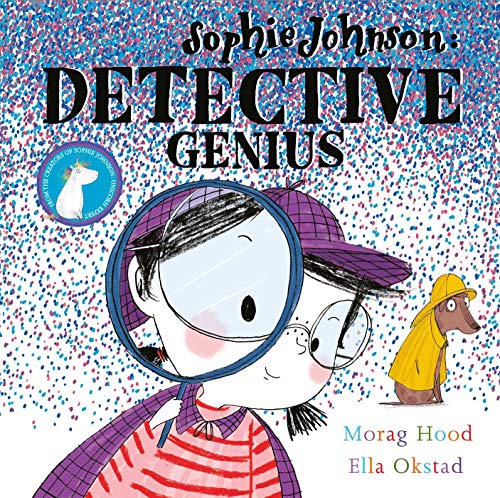 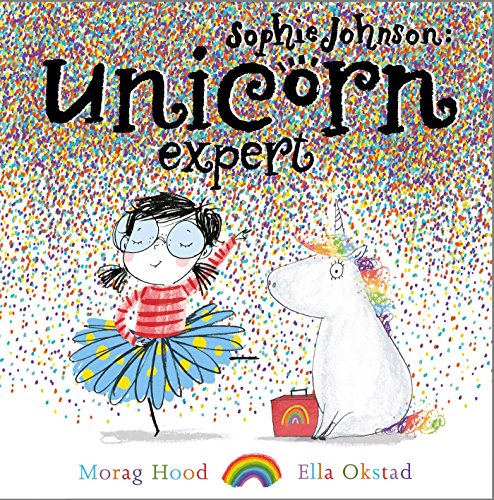 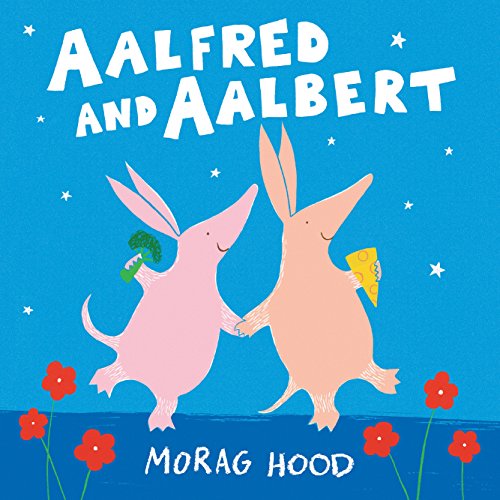 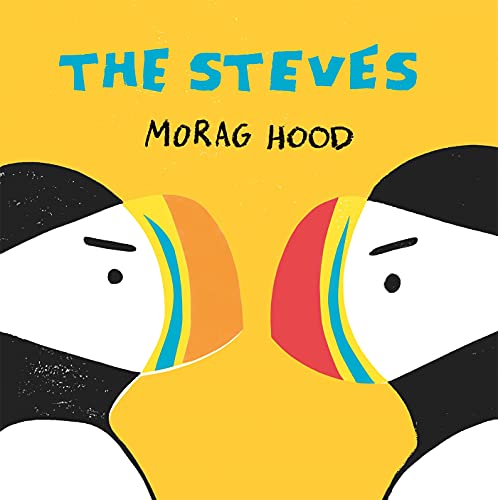 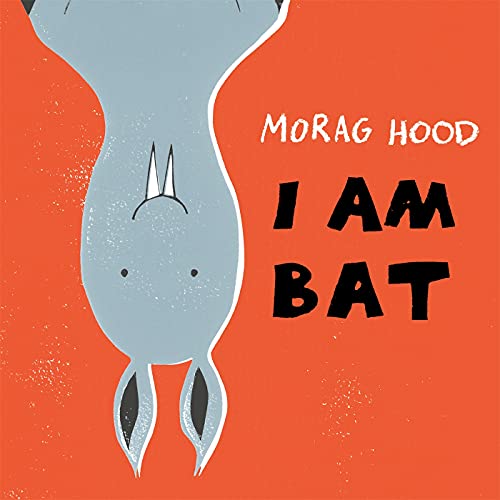 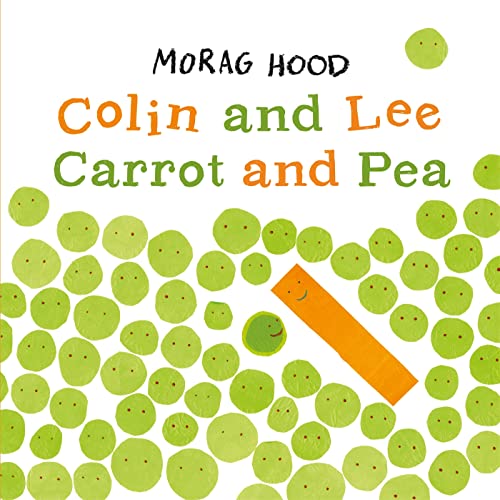