Having studied illustration at Westminster University and Central Saint Martins, Rebecca lived in London for many years, working as a graphic designer, vector illustrator and motion graphics artist. She took the exciting leap into making children’s books in 2013.

Now a full-time author and illustrator she works both in colour and black and white. Conveying a sense of energy and emotion is central to her visual and writing style. Using a combination of print, line, pattern and texture, she collages elements together digitally and by hand, allowing materials to suggest their own possibilities for her books and artwork, as well as toys, puppets and paper sculptures.

Rebecca’s titles include TS Eliot’s Old Possum’s Book of Practical Cats, The Whopper, How to Train the Perfect Parents and the Bob and Flo series. Her books sell internationally and have been shortlisted for several awards including; The Sheffield Book Award, The CILIP Kate Greenaway Medal, The Portsmouth Book Award and Hillingdon Picture Book of the Year. Recently her picture book The Whopper was optioned as a live-action/animated feature film. 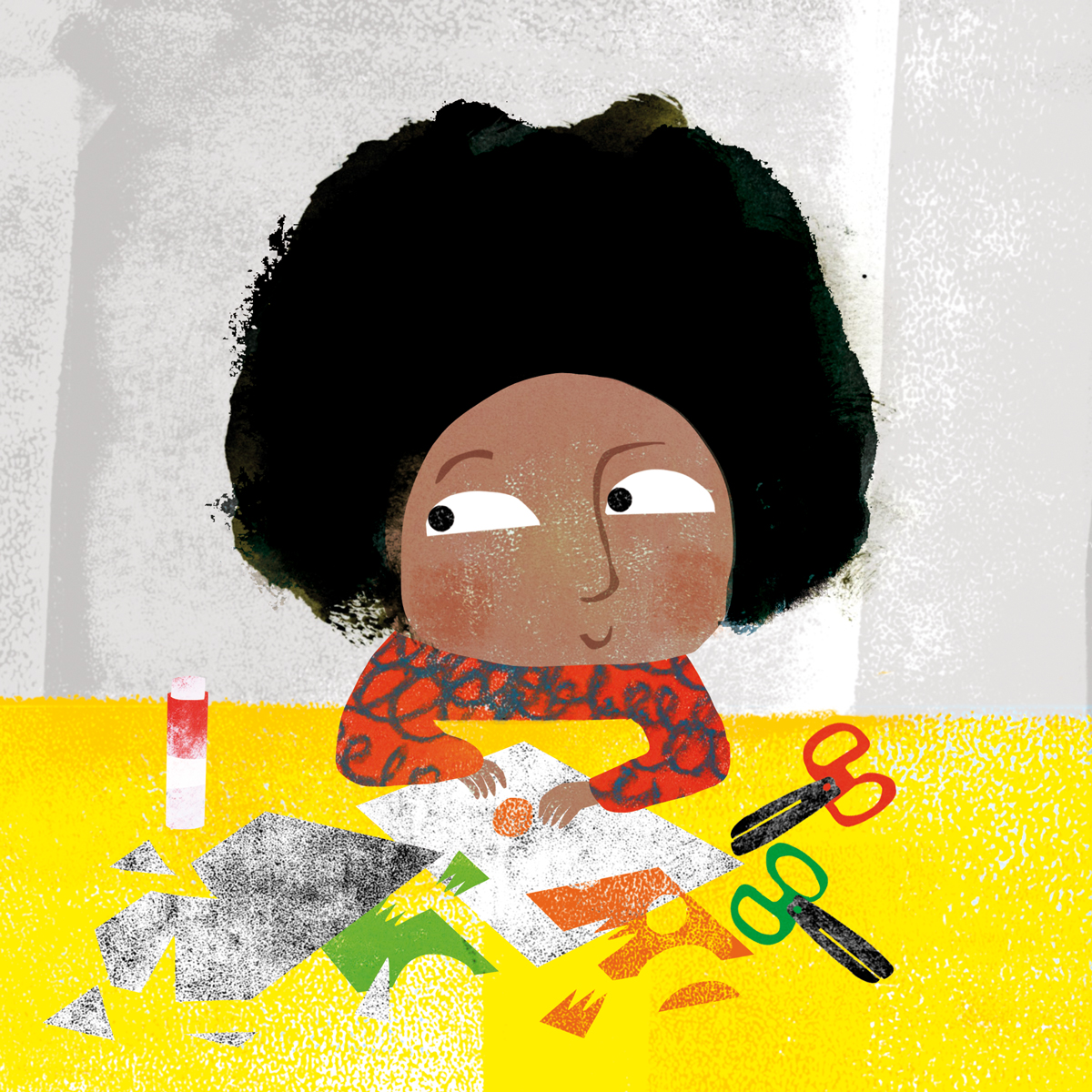 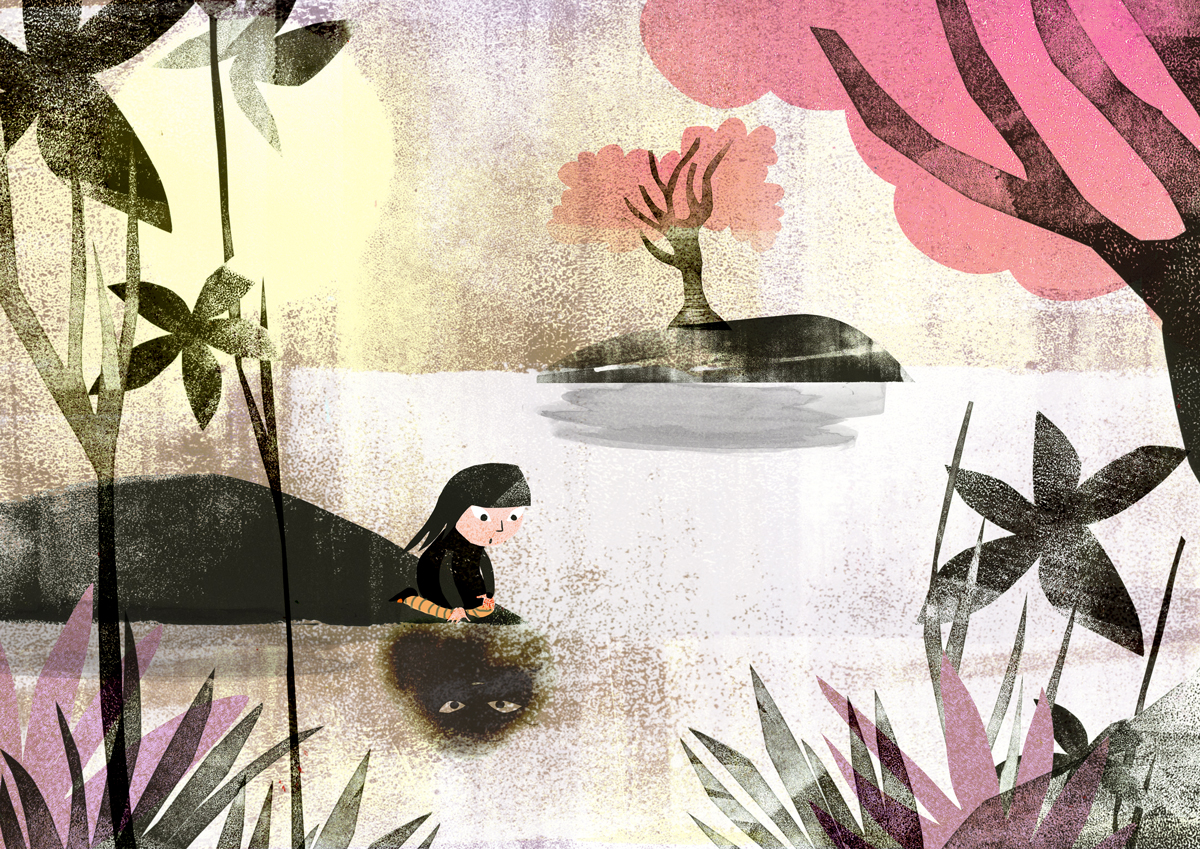 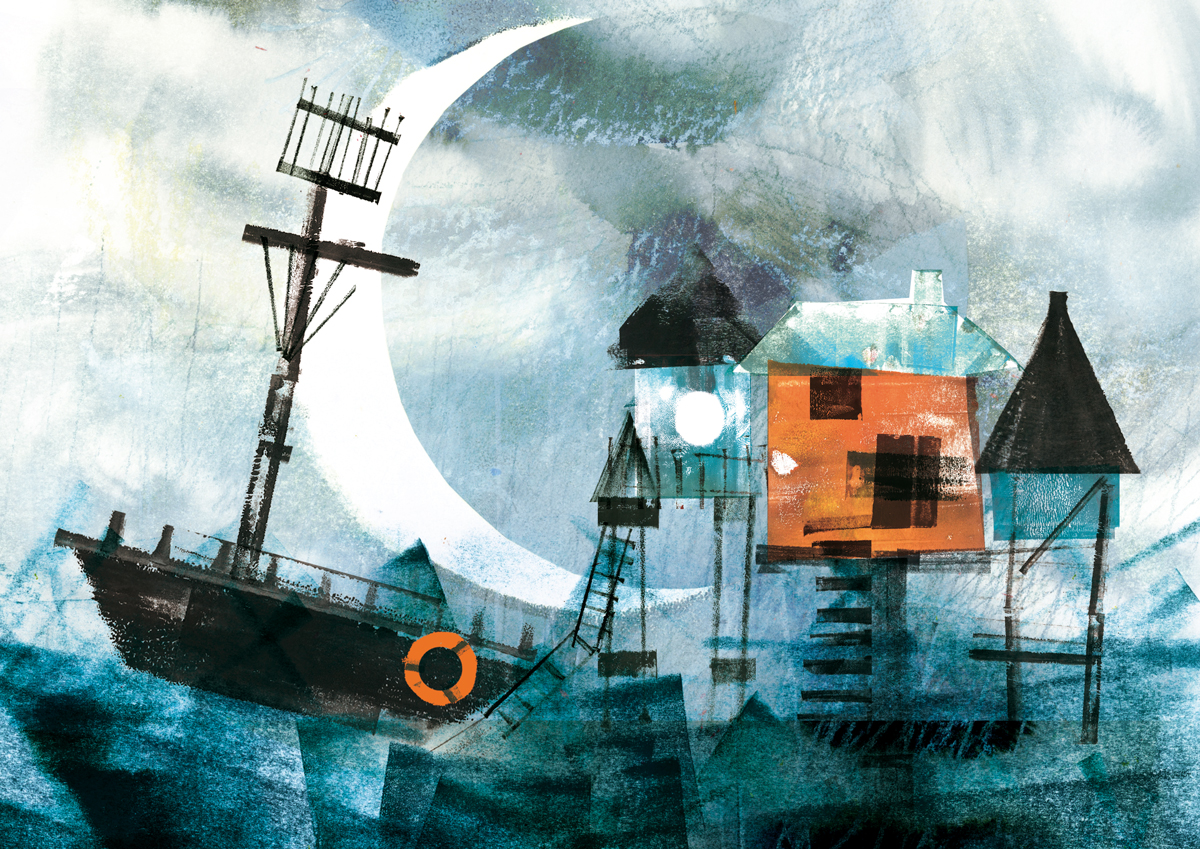 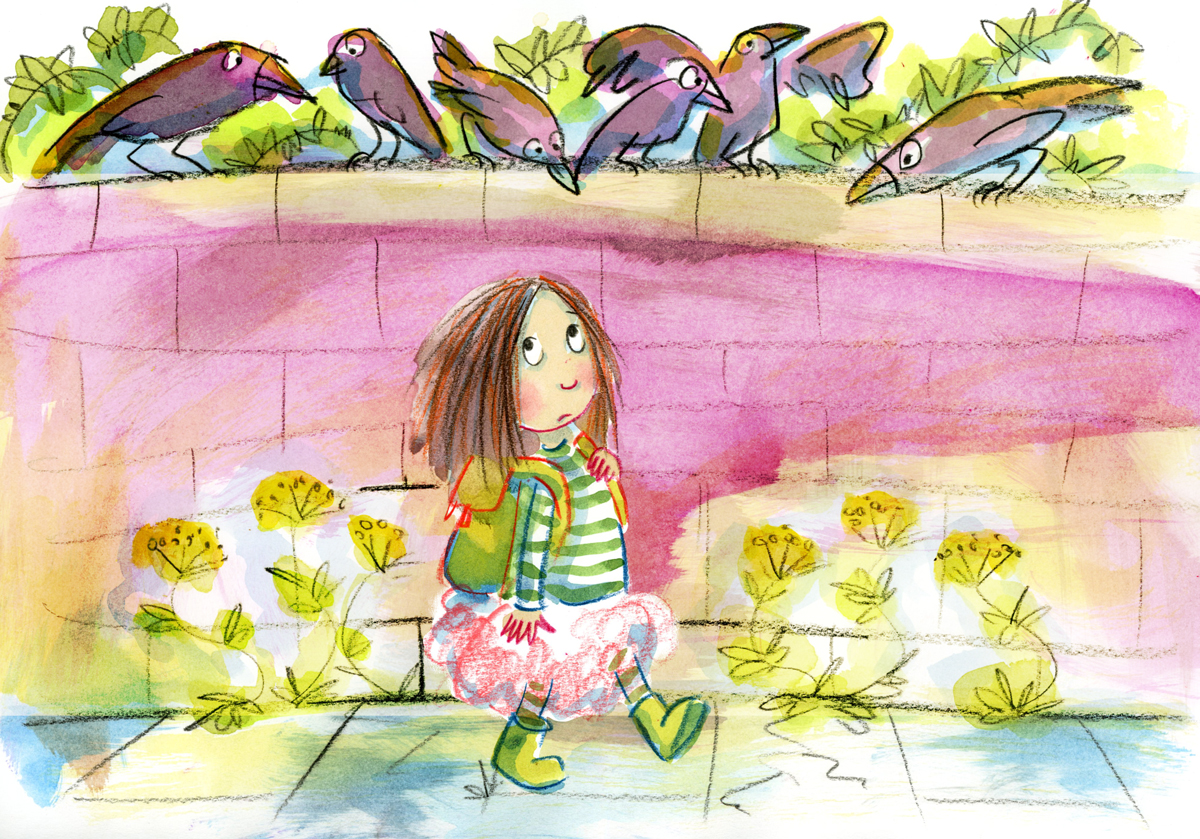 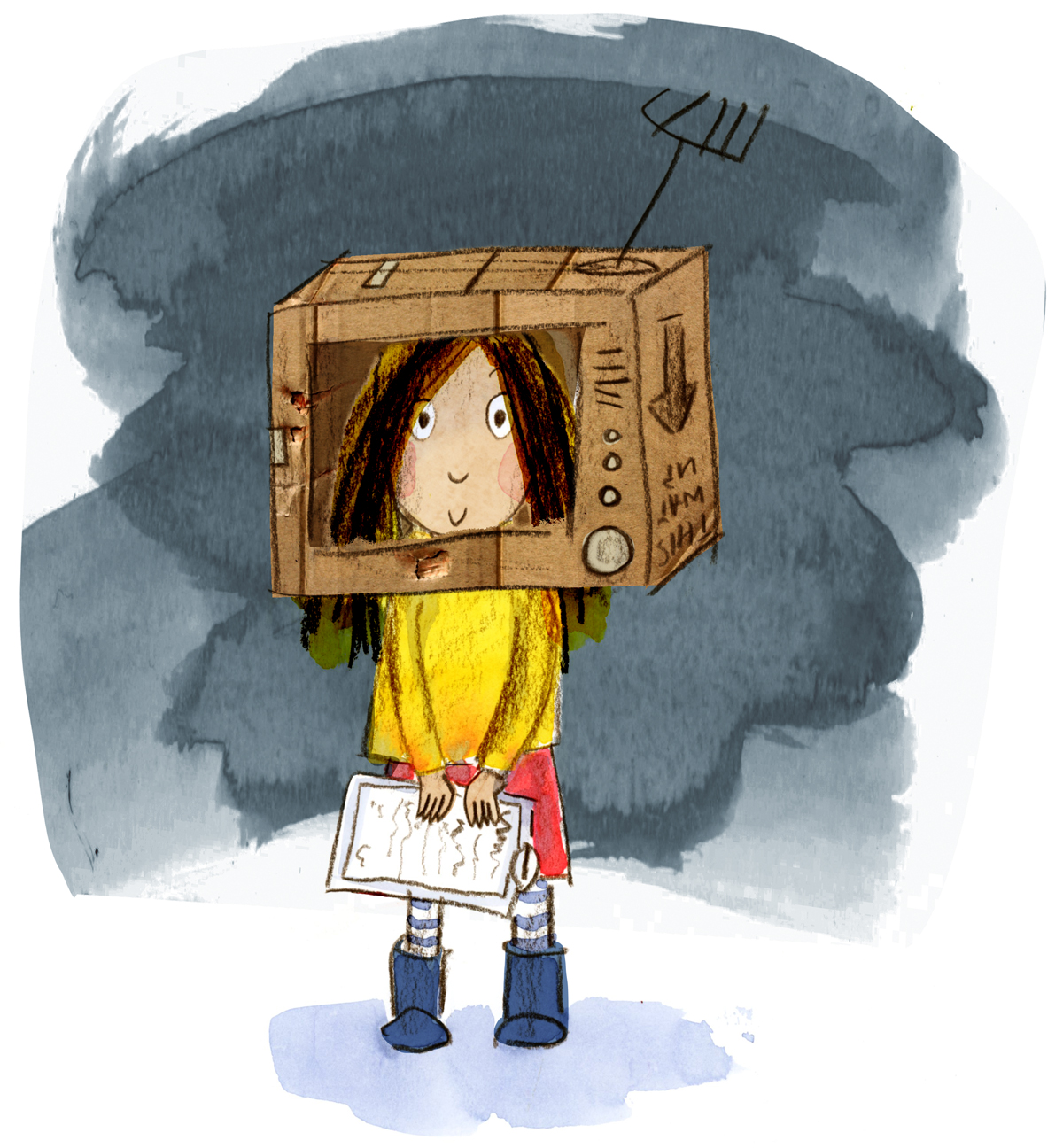 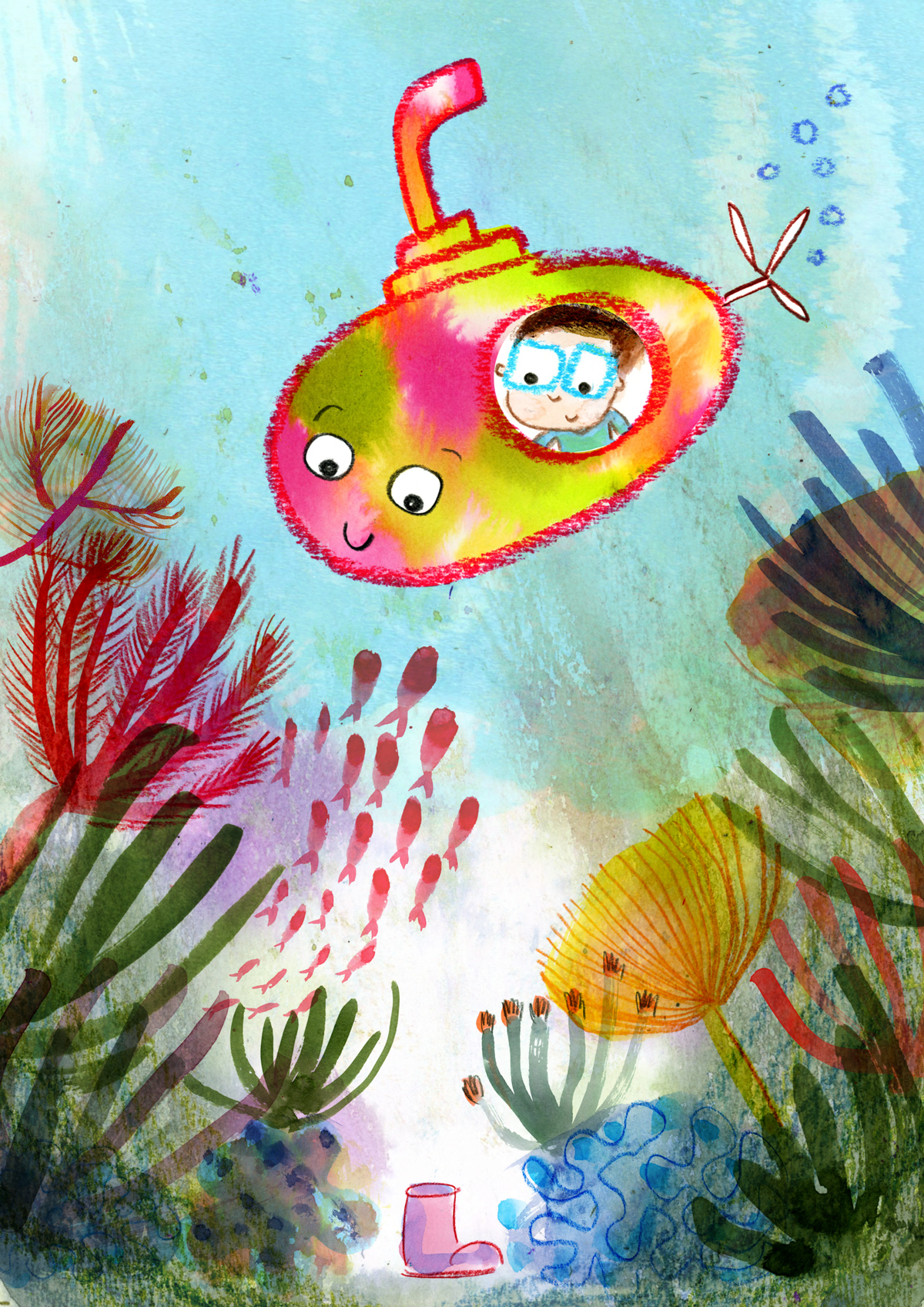 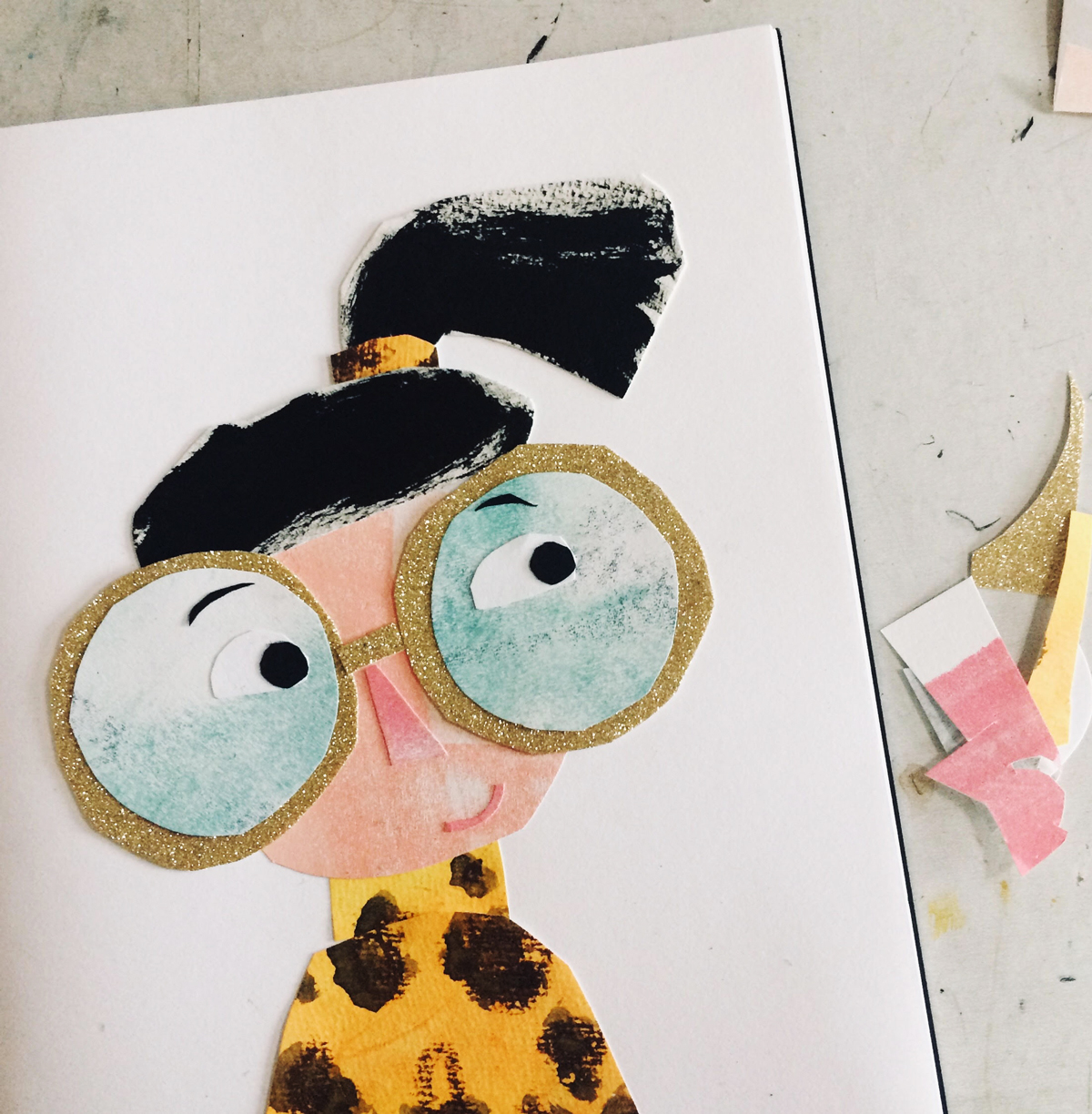 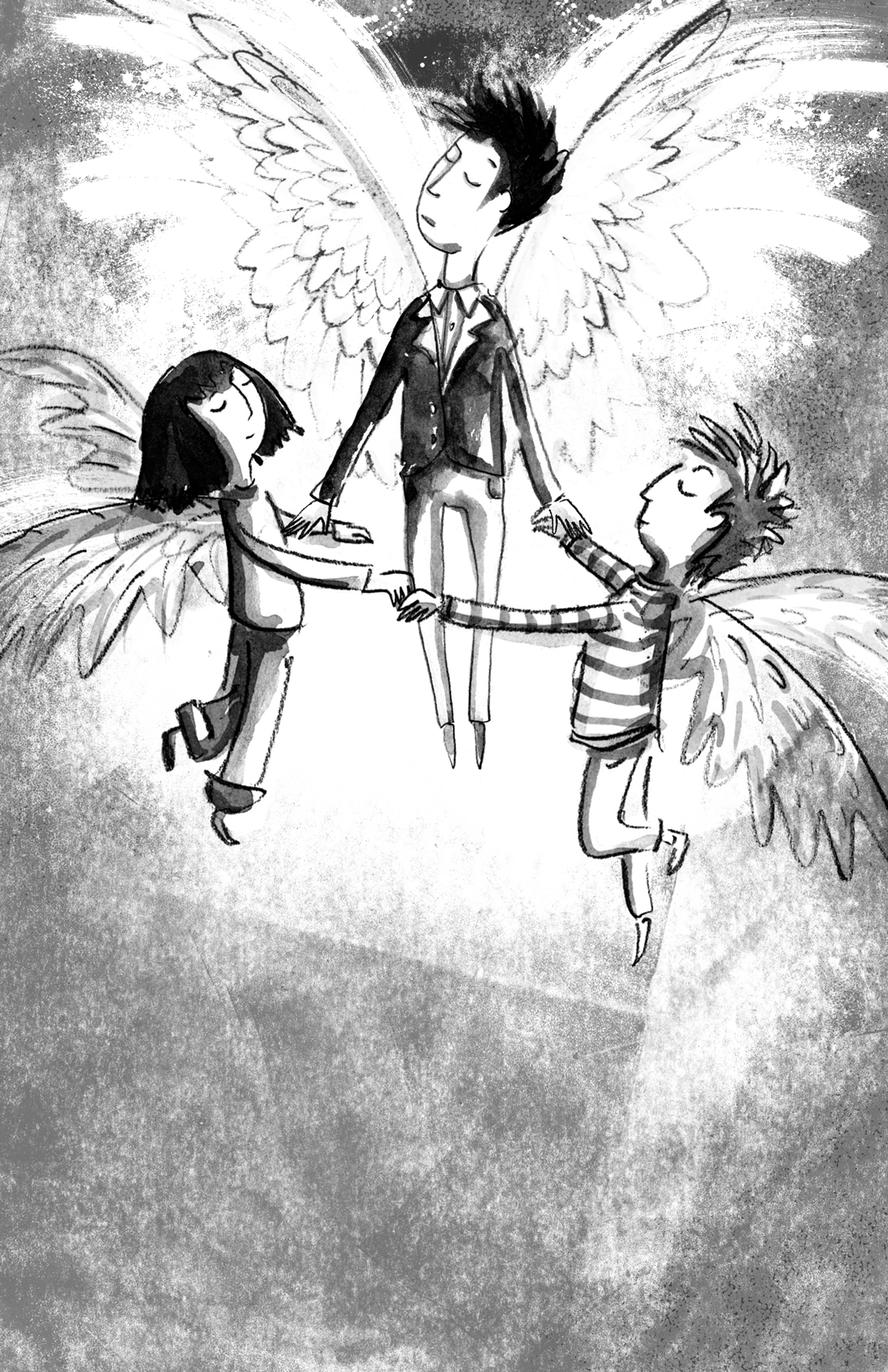 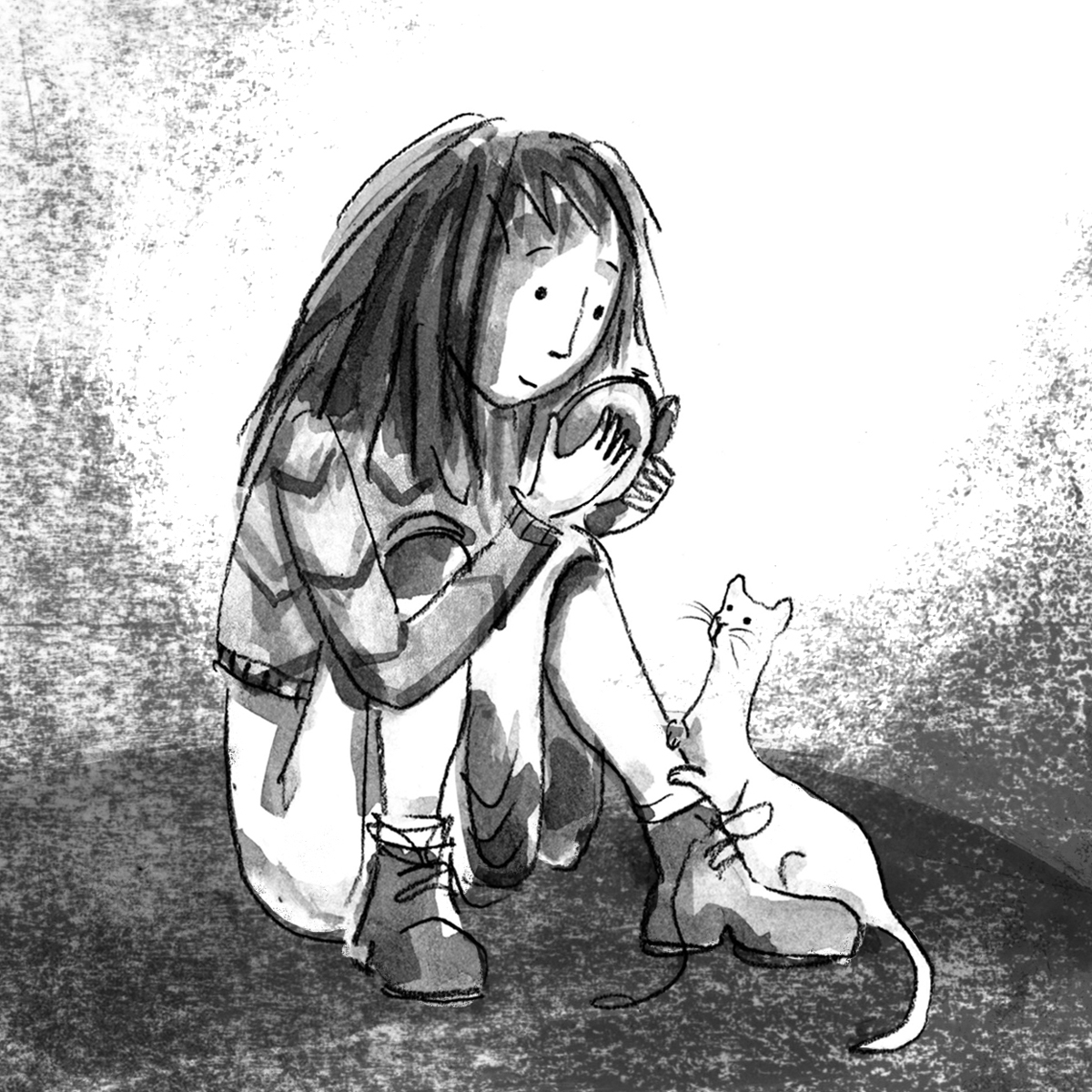 FamilyOfBeasts
10:26 AM, Jul 2nd (IST)
@jodeshoughton @Frances_Lincoln @WendyMeddour What a great compliment! I love puzzles of all kinds - thank you 🧩😊🙏
Reply Retweet Favorite 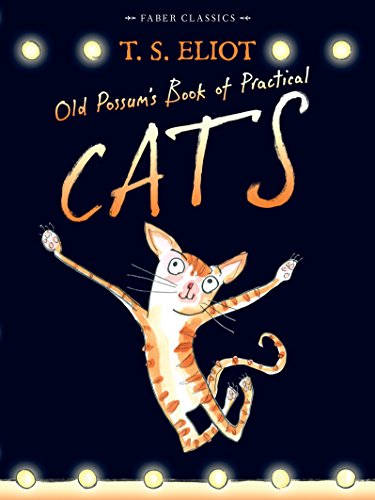 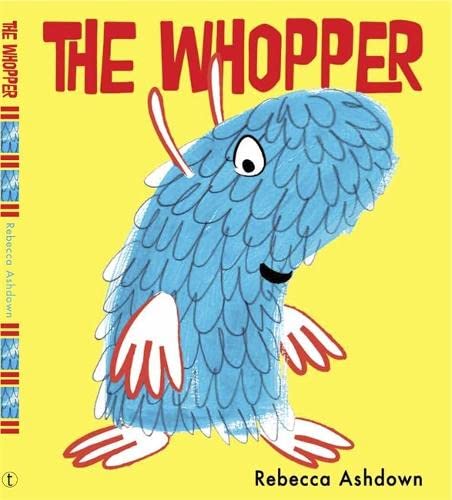 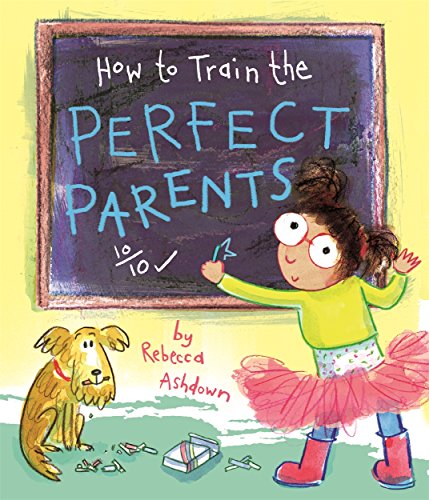 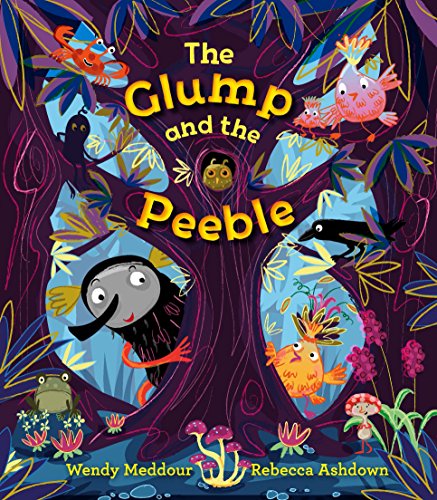 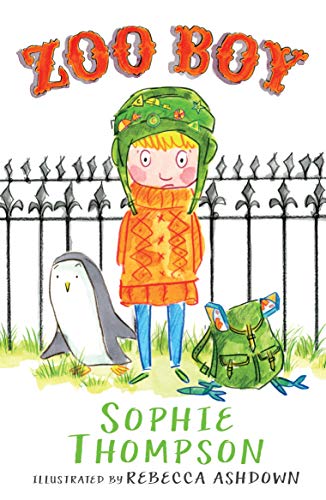 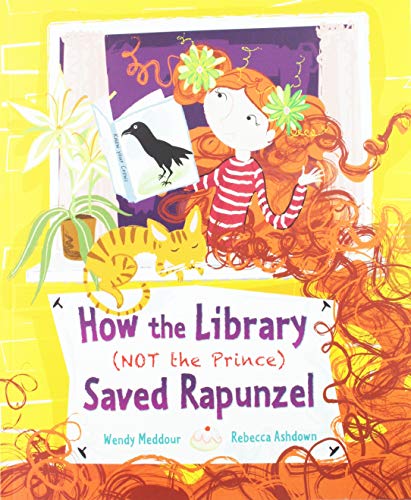 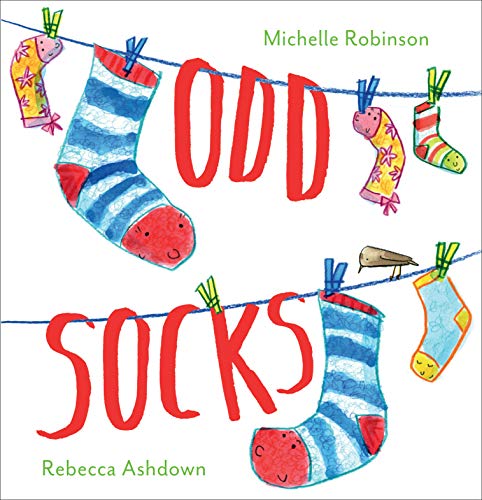 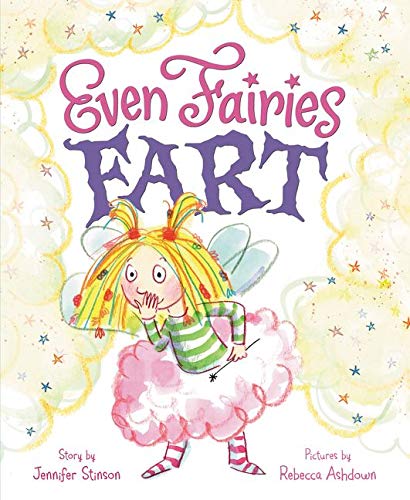 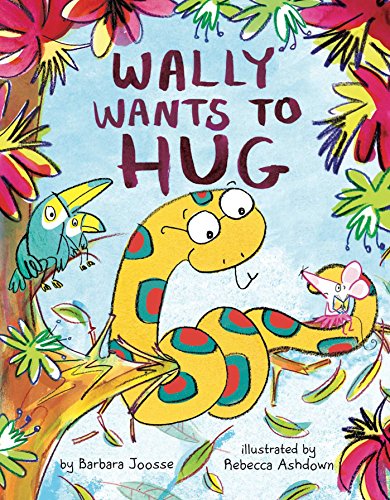 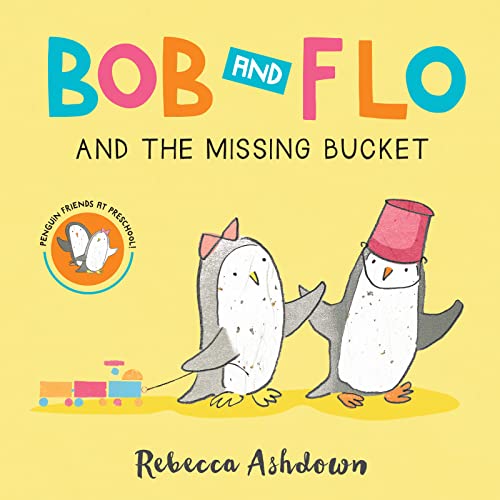 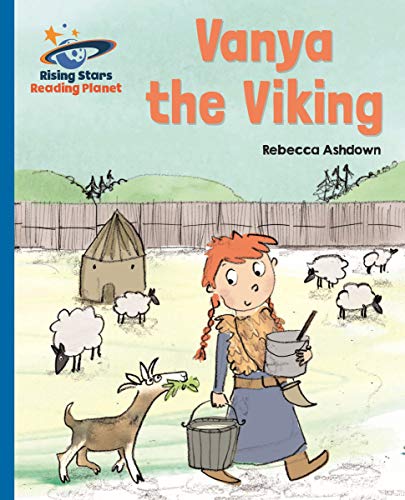 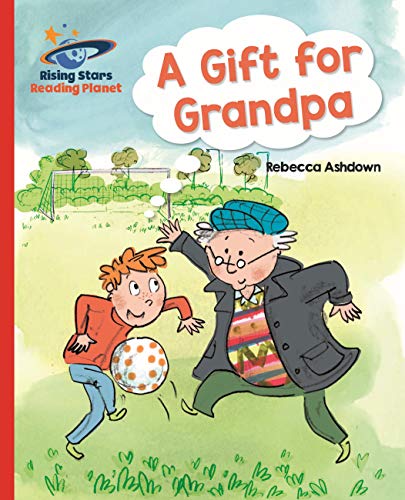 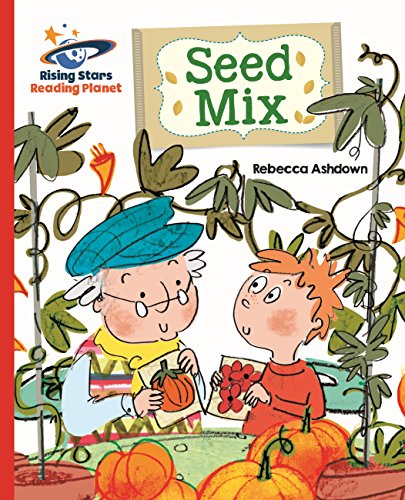 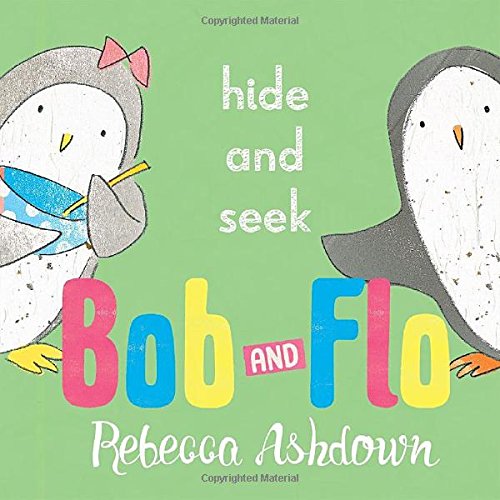