I can Catch A Monster by Bethan Woollvin is out NOW!

​I Can Catch A Monster by the FANTASTIC Bethan Woollvin and published by Two Hoots, is out NOW! This wonderful picture book is an empowering tale about bravery and kindness!

Meet Bo the Brave. She’s smart, she’s strong and she is definitely in charge.

Bo’s brothers say she is too little to catch a monster. But Bo has other ideas, so she sets off on a quest to capture herself a beast. Can she defeat the furious griffin, conquer the hideous kraken and triumph over the monstrous dragon?

Or if not, can she make friends with them?

I Can Catch a Monster is a funny and vibrant picture book with a message about not judging by appearance and standing up for yourself and your friends, from the Macmillan Prize-winning creator of Little Red, Rapunzel and Hansel and Gretel, Bethan Woollvin. 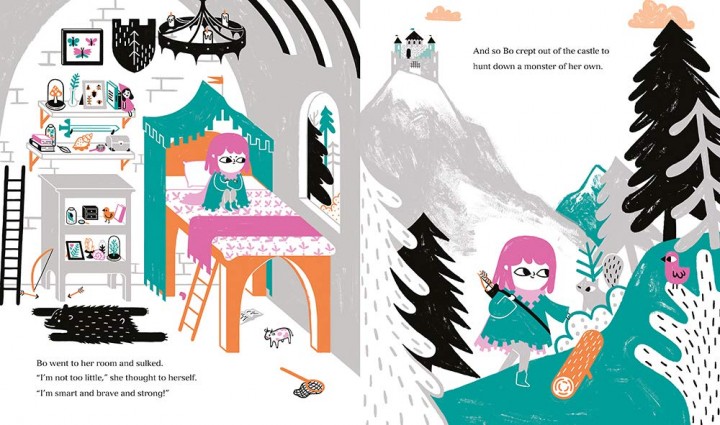 “A fierce, inquisitive heroine, a cast of mythical beasts and Woollvin’s distinctive art makes this a rich treat.” - Bookseller

“Bethan Woollvin’s picture books are instantly recognisable and her strong, graphic, Moomin-influenced illustrations are beautifully engaging and quirky. [...] An empowering read for all small heroes, and a lovely reminder that most of us, even monsters, are actually quite nice.” - BookTrust 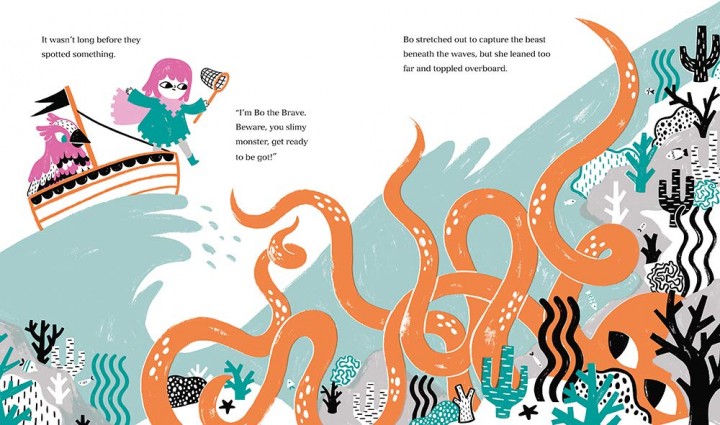 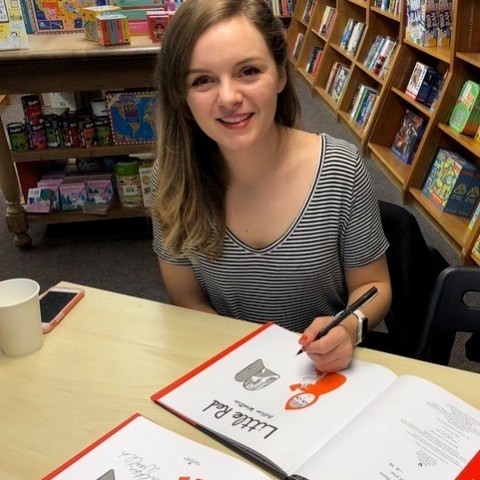 Originally from Chelmsford in Essex, Bethan graduated from the BA Illustration course at the Cambridge School of Art. Bethan’s distinctive,…