Adam was born in Norfolk, and studied illustration at Norwich School of Art and Design. After graduating he moved to London and developed his style producing illustrations for national newspapers, magazines and advertising.

In 2006 Adam illustrated comedian Chris Addison’s Cautionary Tales for Grow-Ups, with humorous poems in the style of Hilaire Belloc and Strewwelpeter.

In 2017 Adam illustrated T is for Tardis an illustrated A-Z of Doctor Who for young Whovians, published by Penguin. In 2018 he also produced the illustrations for a companion title One Doctor Two Hearts, a Doctor Who numbers book.

Adam lives and illustrates in the fine city of Norwich. 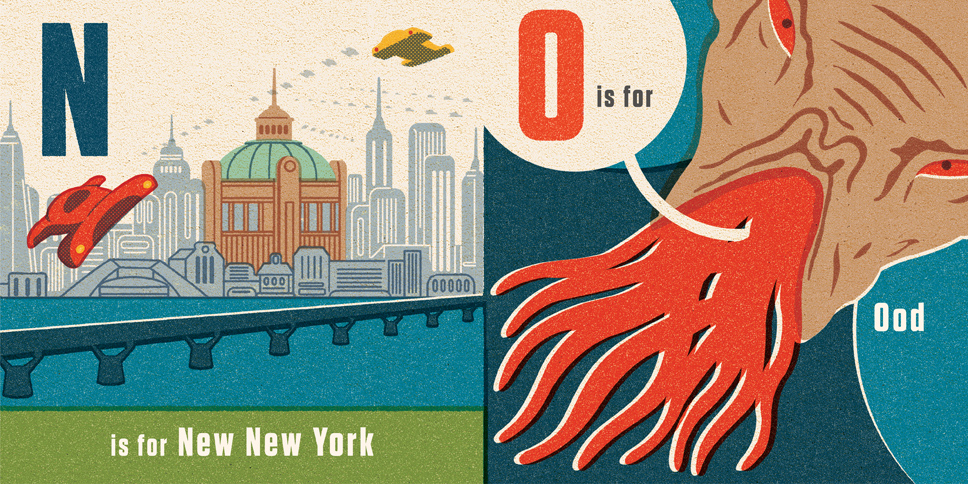 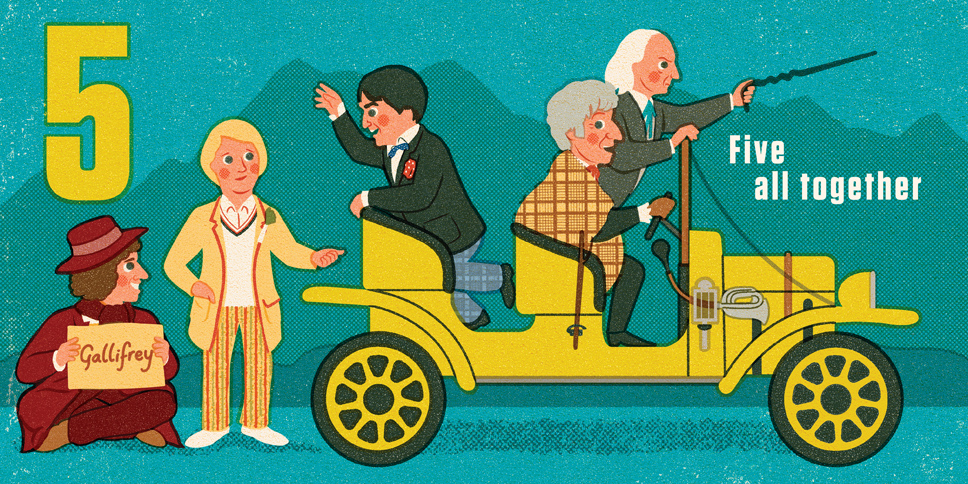 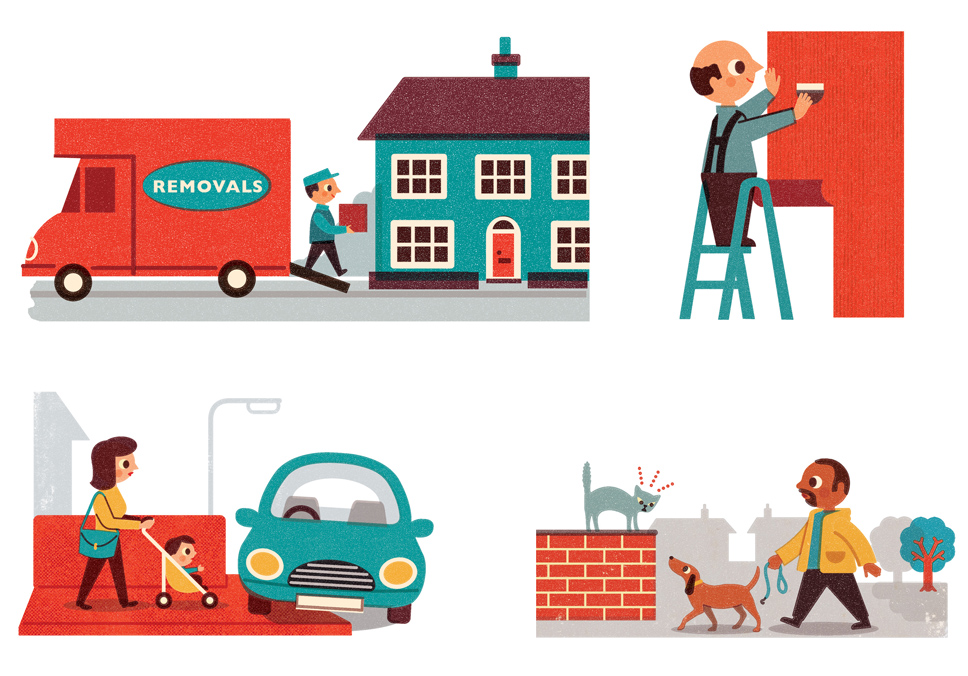 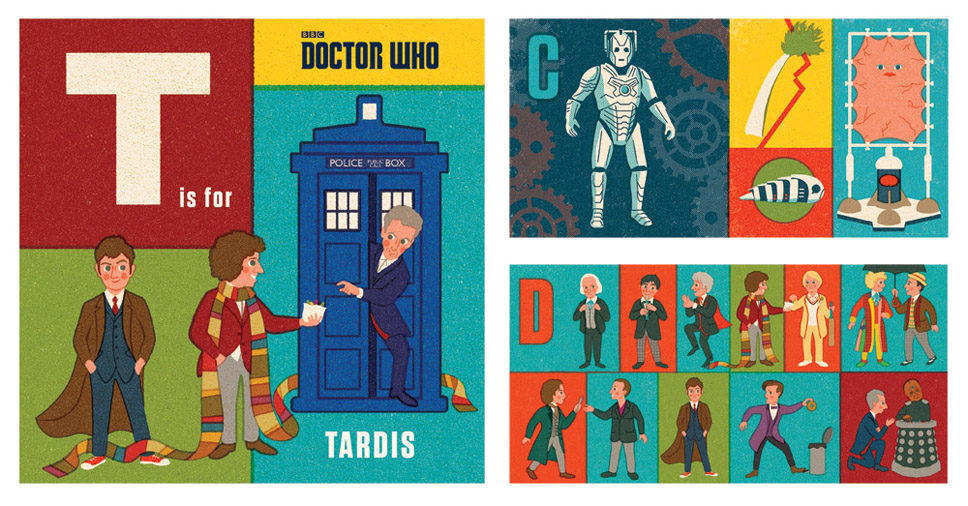 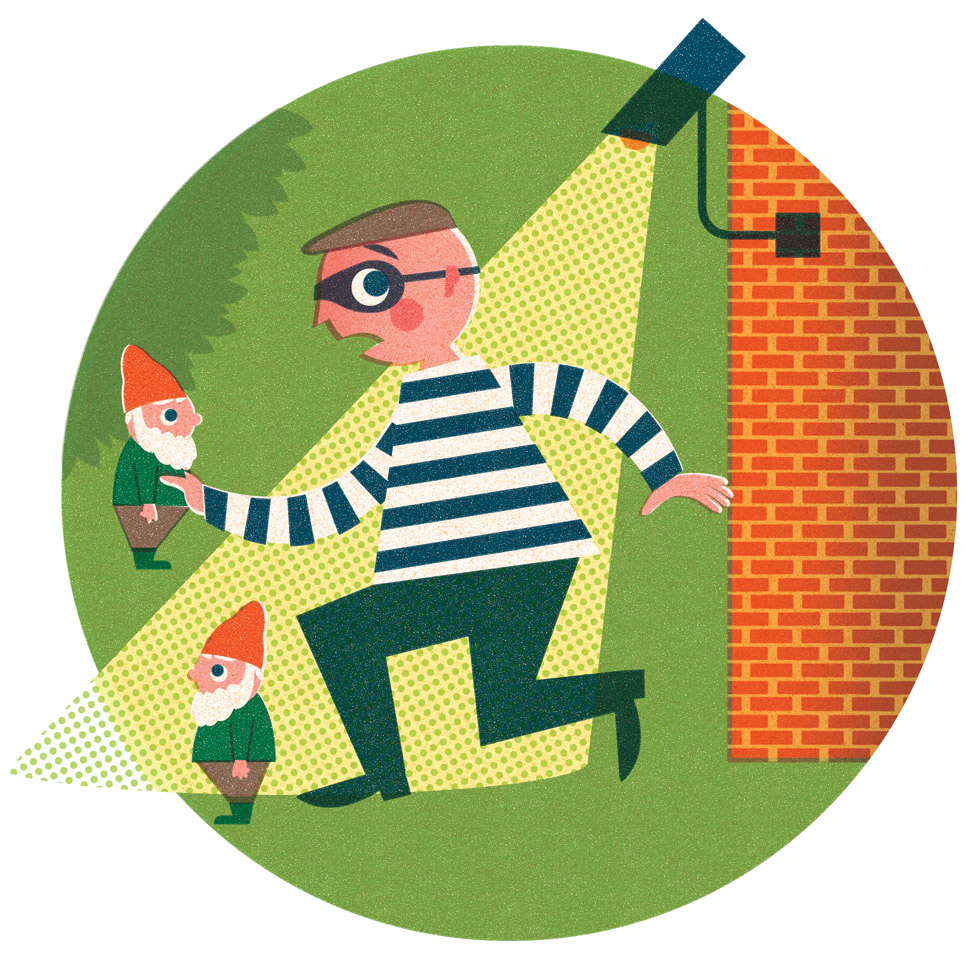 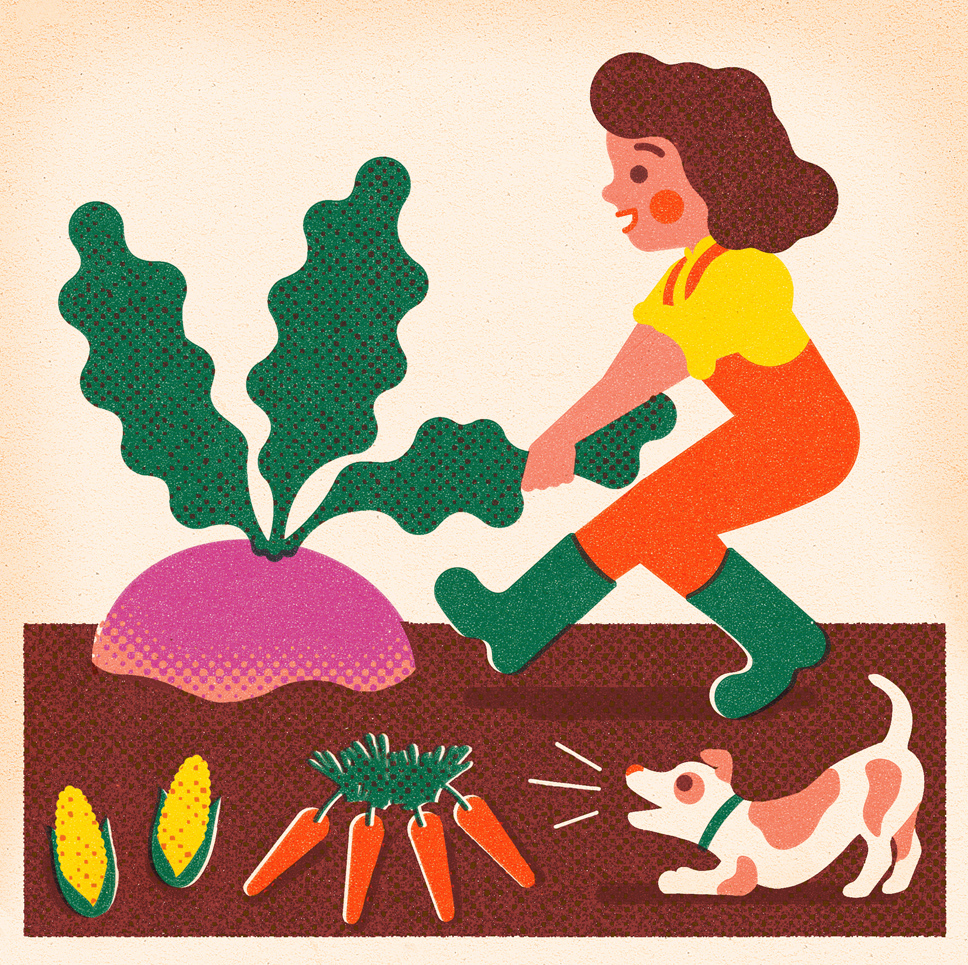 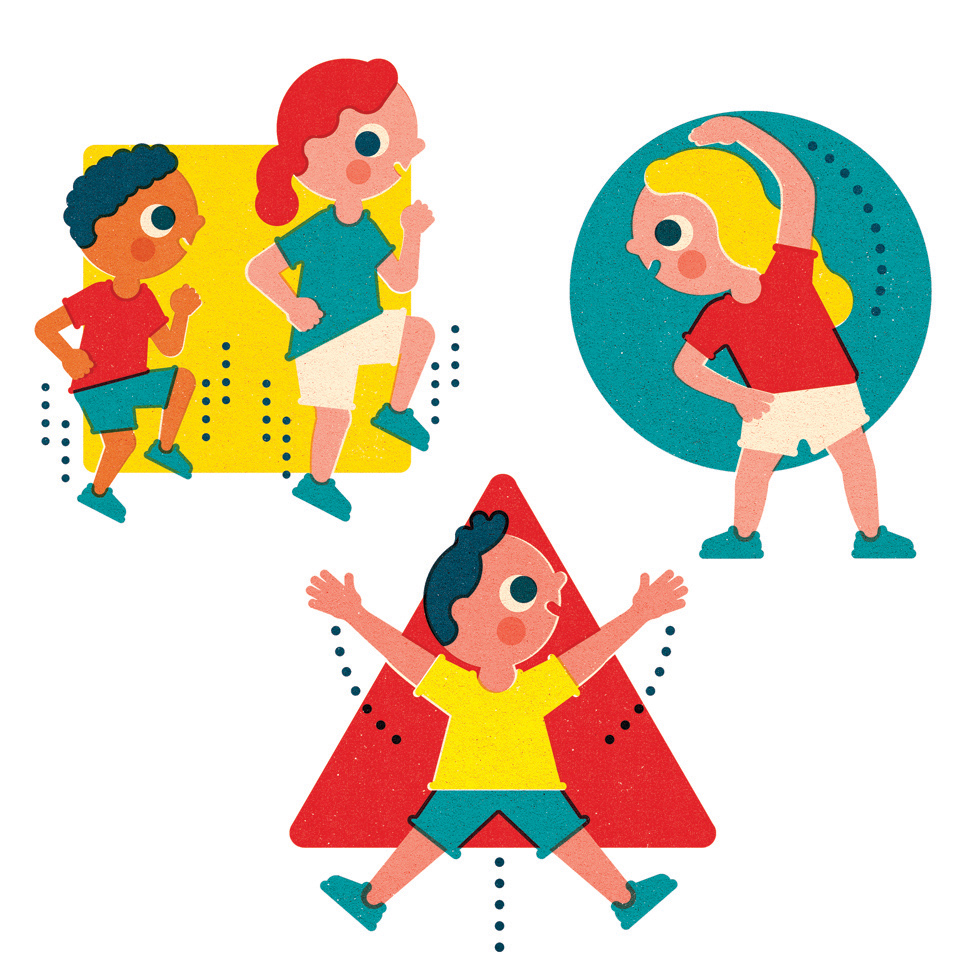 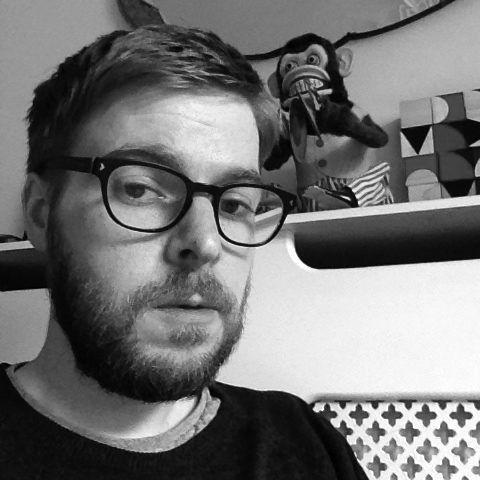 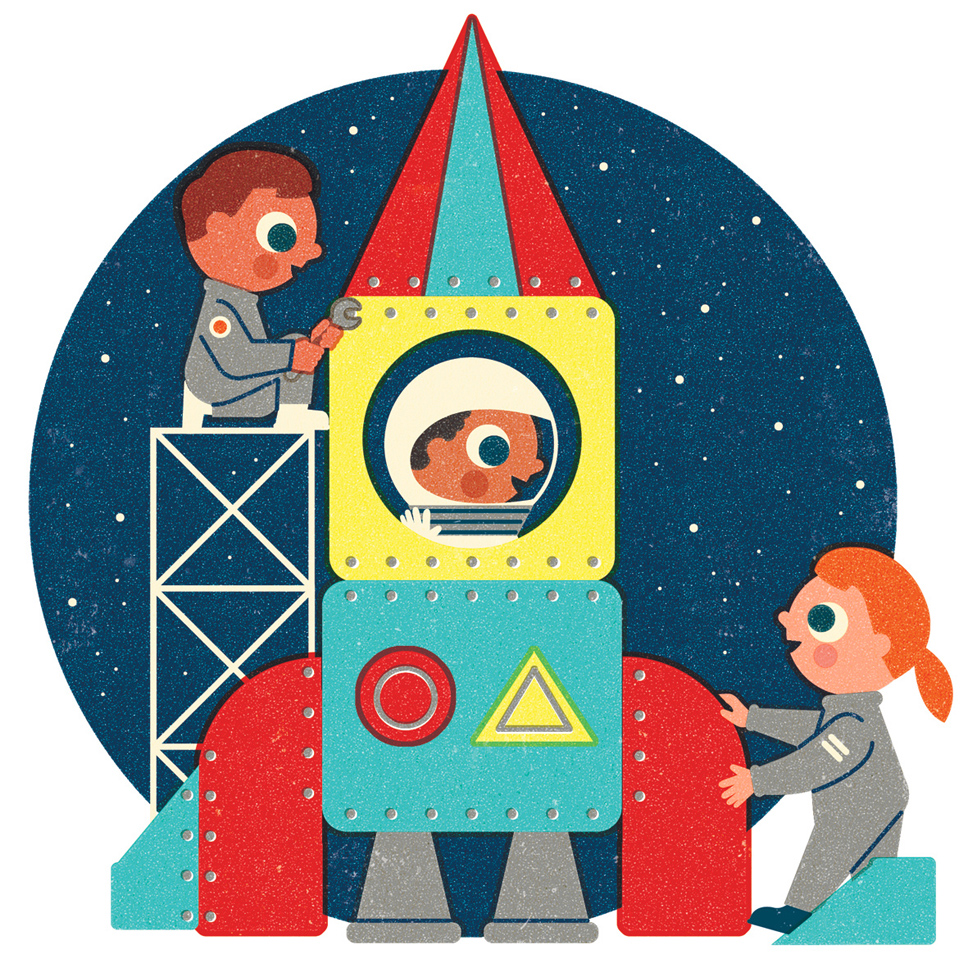