Will Mabbitt likes to write. He writes on the train, in the corner of cafes, and sometimes he writes in his head when his laptop runs out of power. Will has a background in children’s media, producing digital content for Disney, Nickelodeon and Cartoon Network. He lives with his family, cats and woodlouse infestation in Lewes.

His first picture book as writer-illustrator, I Can Only Draw Worms, was published by Puffin in January 2017. Will’s second picture book, I Am A Sensible Gibbon published in February 2021. 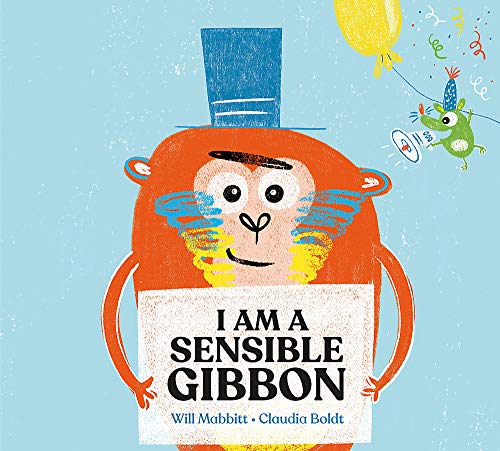 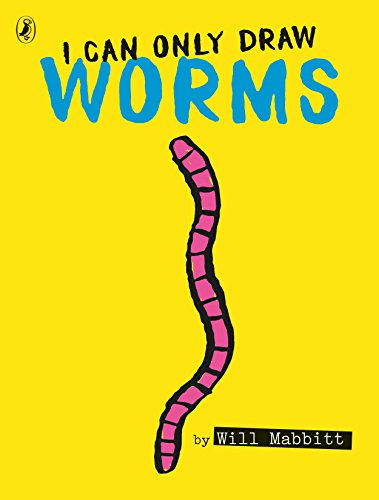 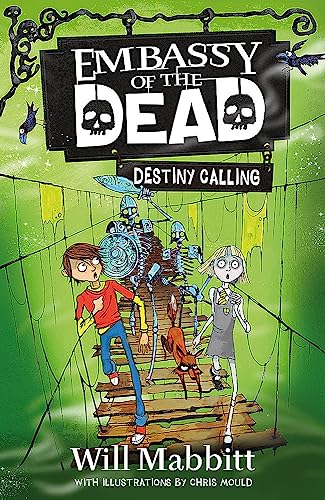 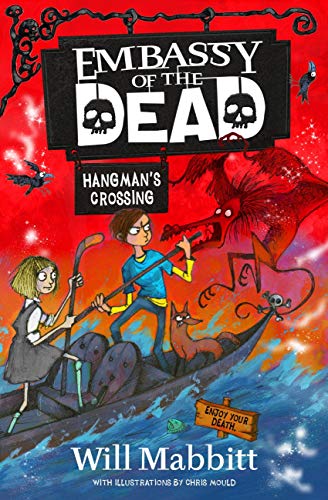 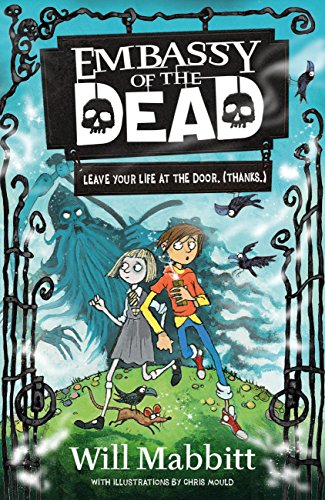 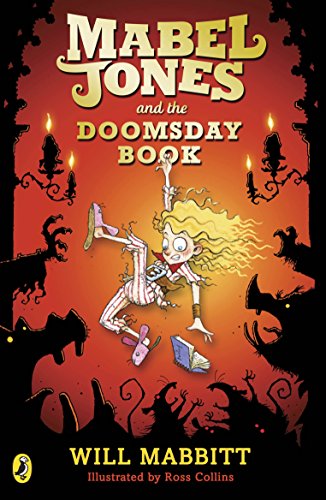 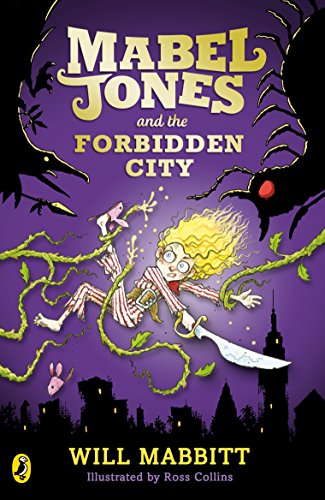 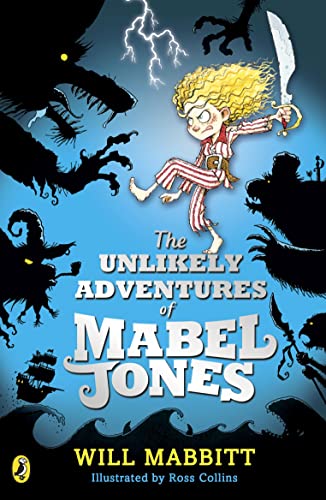 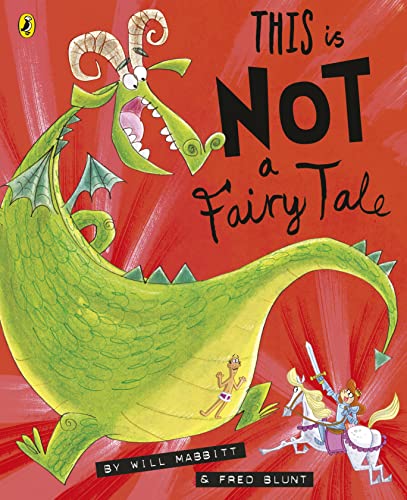 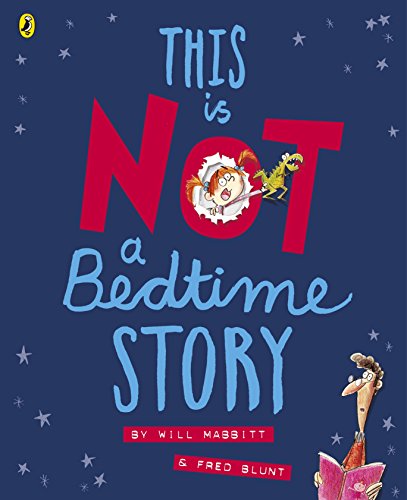