Holly Swain studied Illustration at UWE Bristol before taking up a place on the Narrative Illustration and Editorial Design (later Sequential Illustration) MA in Brighton. In 2012, she studied on the Arvon Foundation ‘Writing for Children: Picture books for Writers or Illustrators’ course.

Holly has illustrated a selection of picture book texts by authors such as Cressida Cowell ( There’s No Such Thing as a Ghostie ), Claire Freedman ( The Mysterious Case of the Missing Honey ), Ronda Armitage ( A New Home for a Pirate ) and Simon Puttock ( Miss Fox ).

She is currently illustrating the children’s fiction series, The New Adventures of Mr Toad , written by Tom Moorhouse. Holly’s studio is in a conservatory which gets cold in winter; she thinks this is why so many of her characters tend to end up wearing woolly jumpers, hats and scarves…

Holly is available for picture book commissions, as well as fiction covers and illustrated fiction and non-fiction. 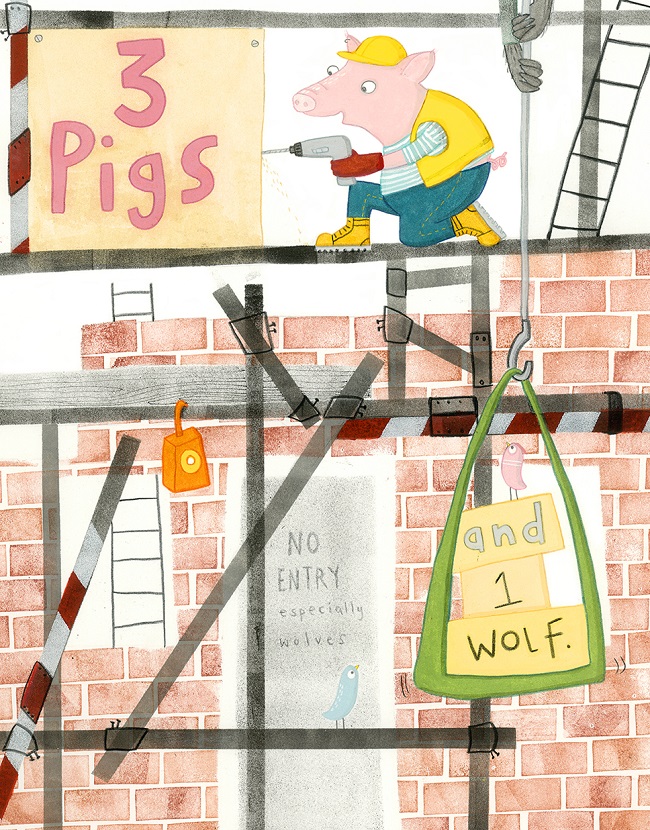 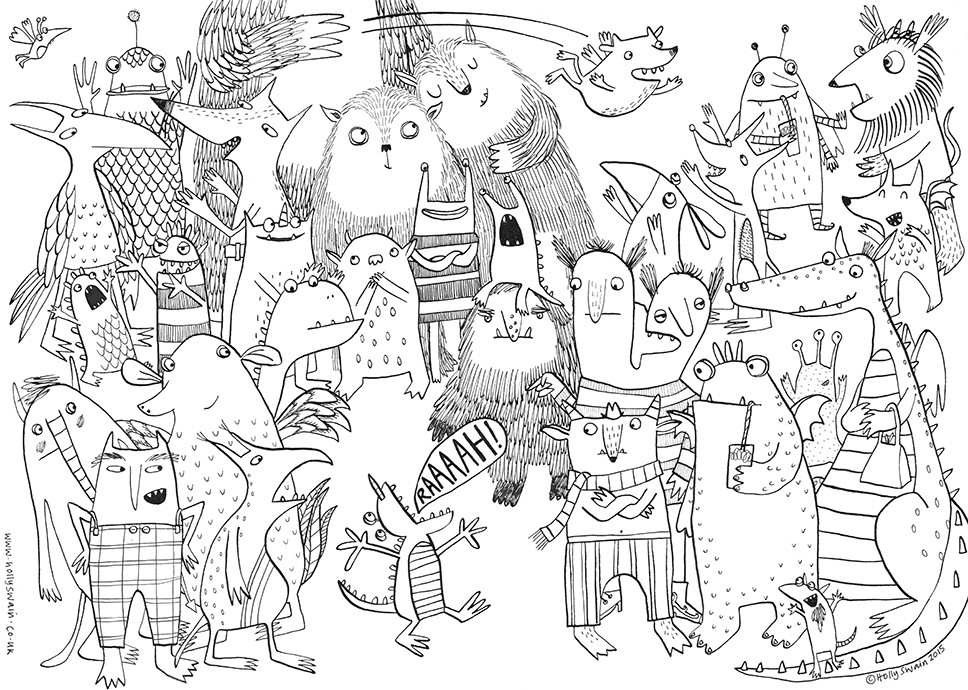 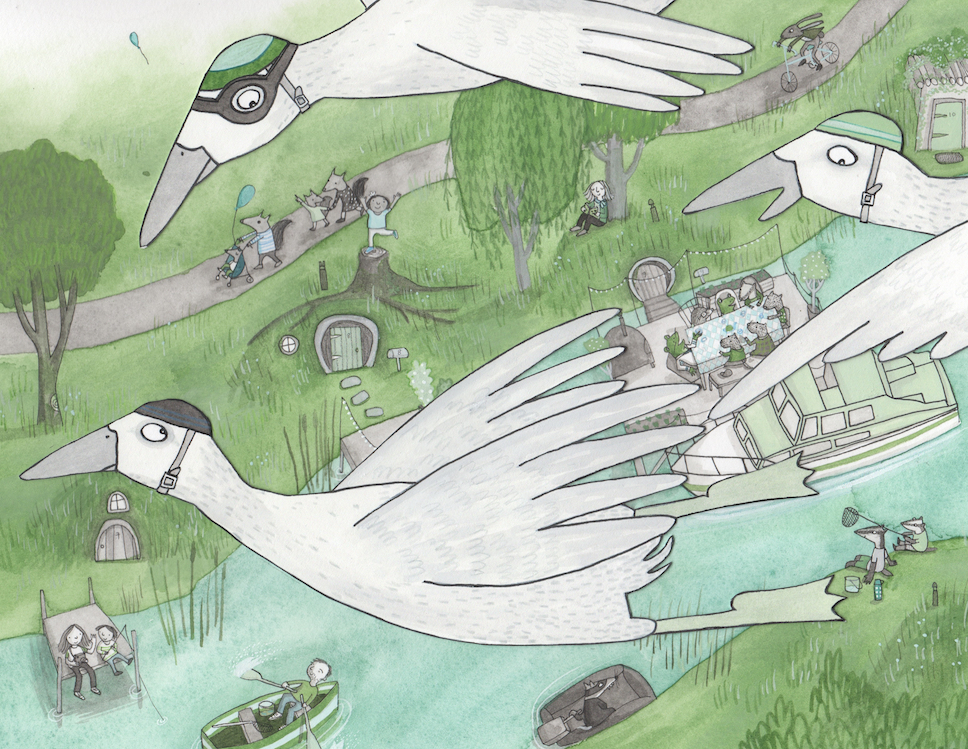 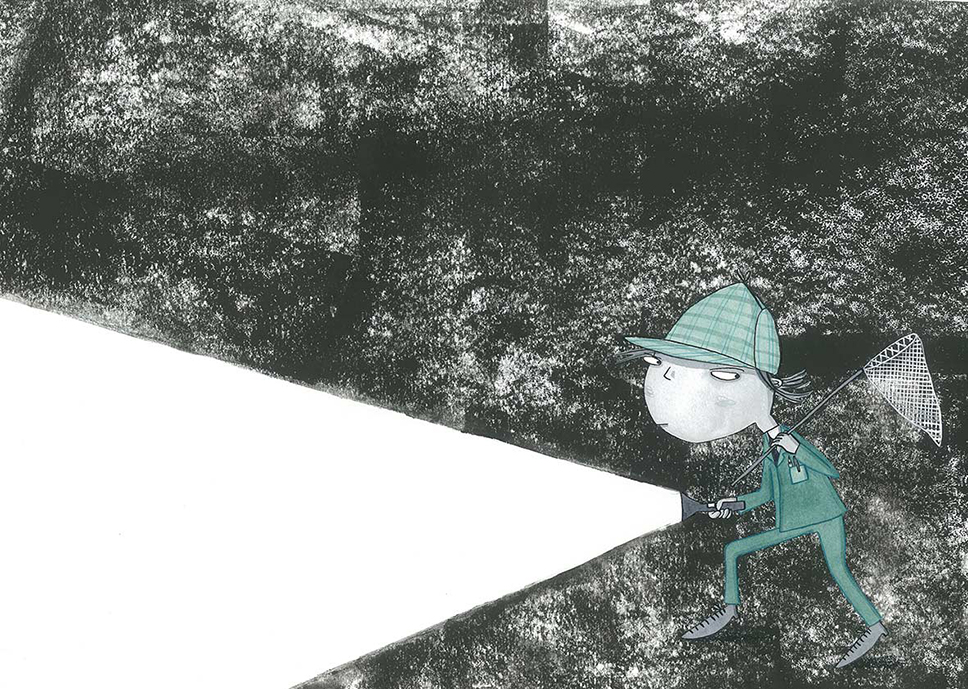 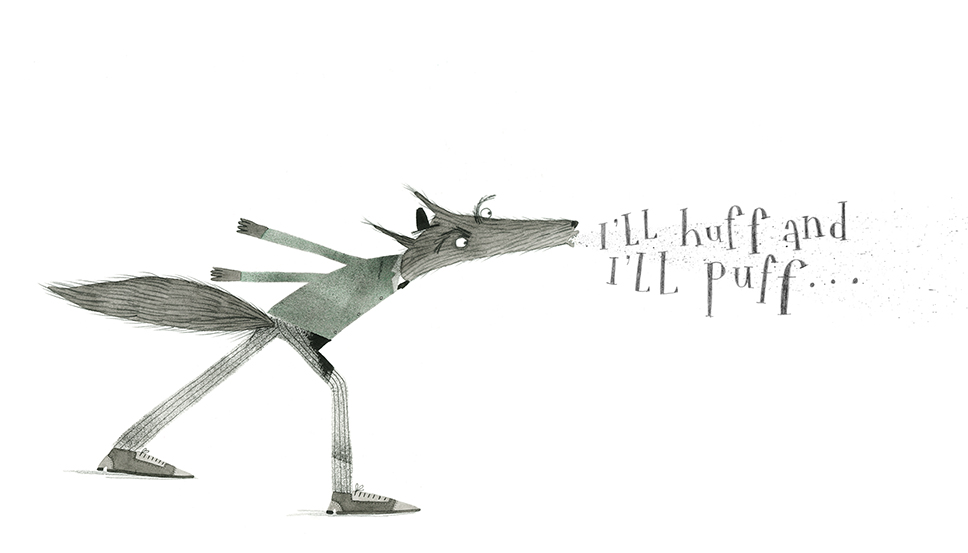 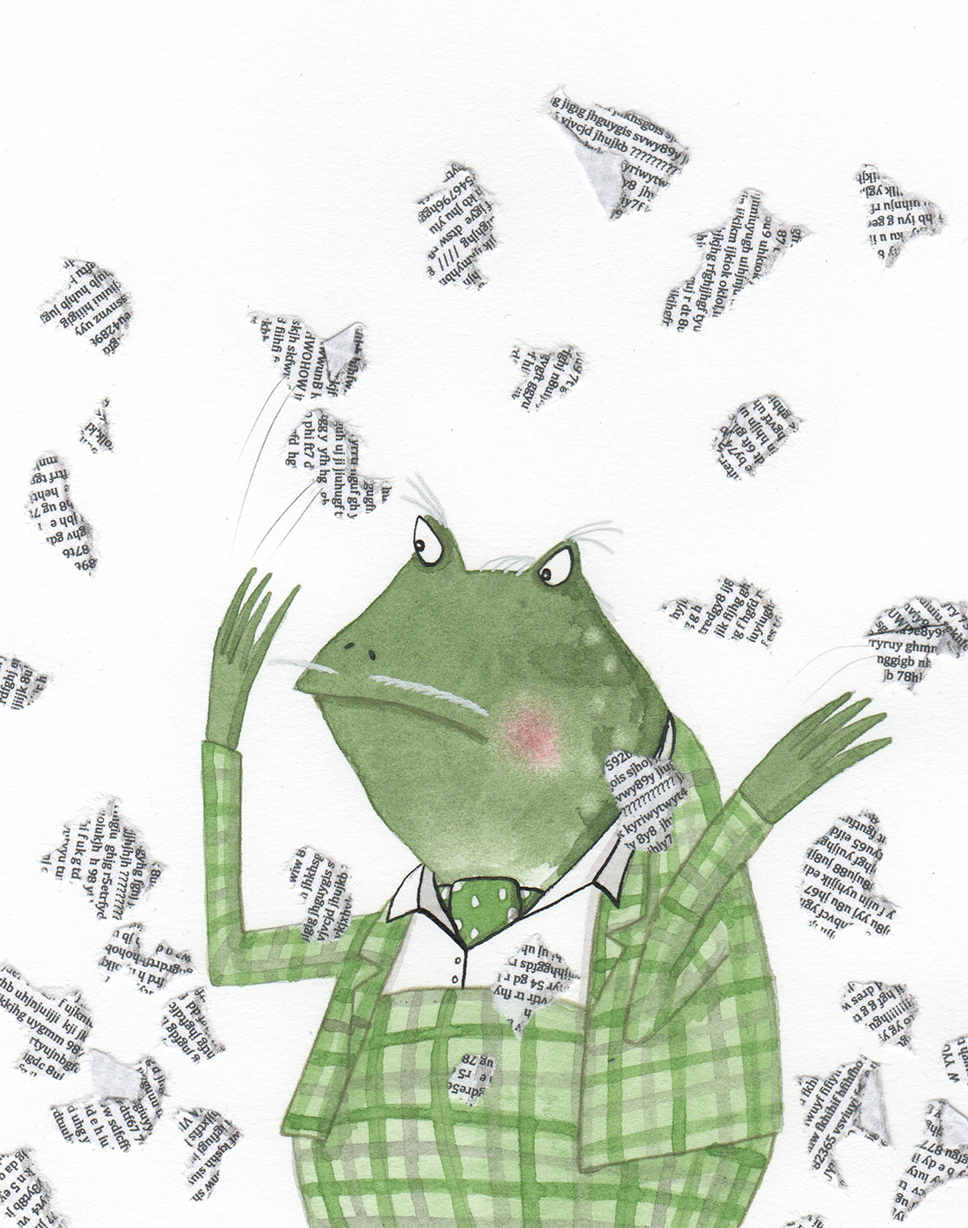 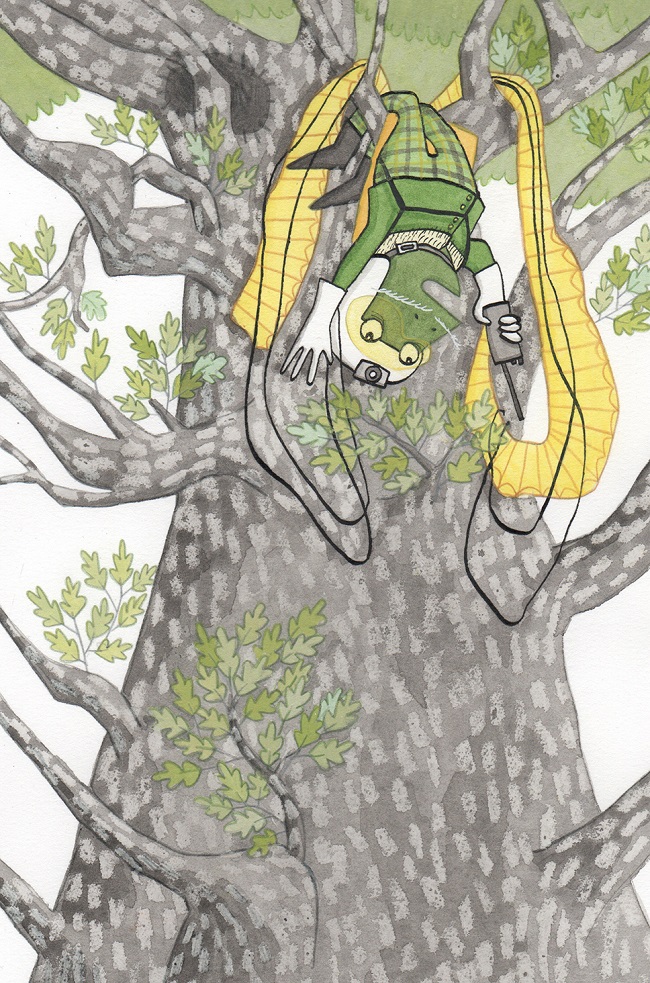 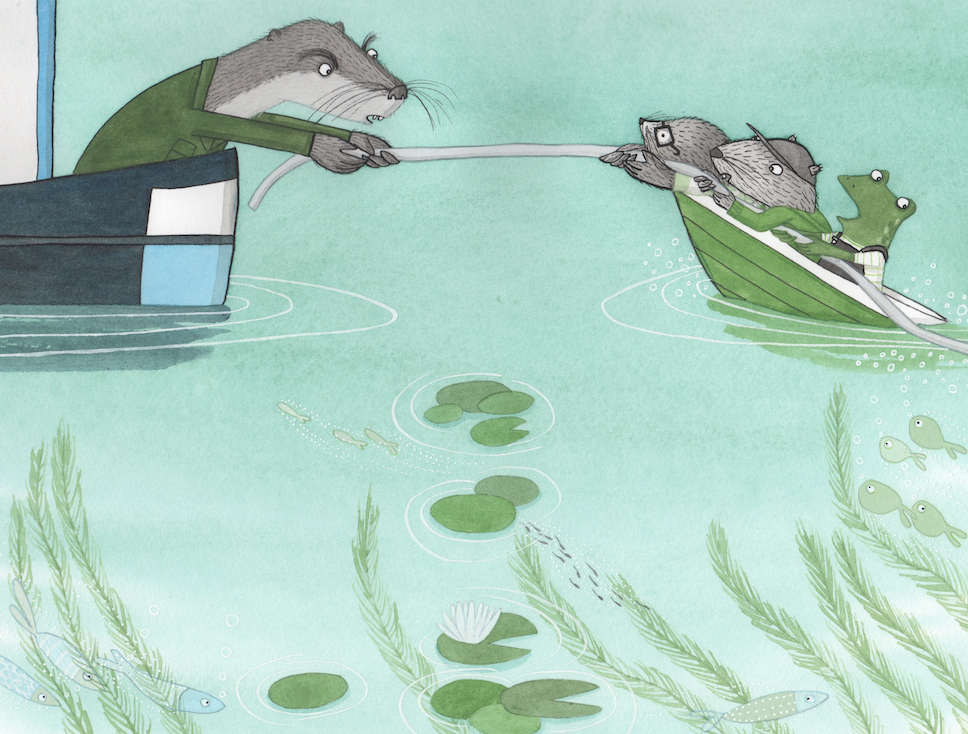 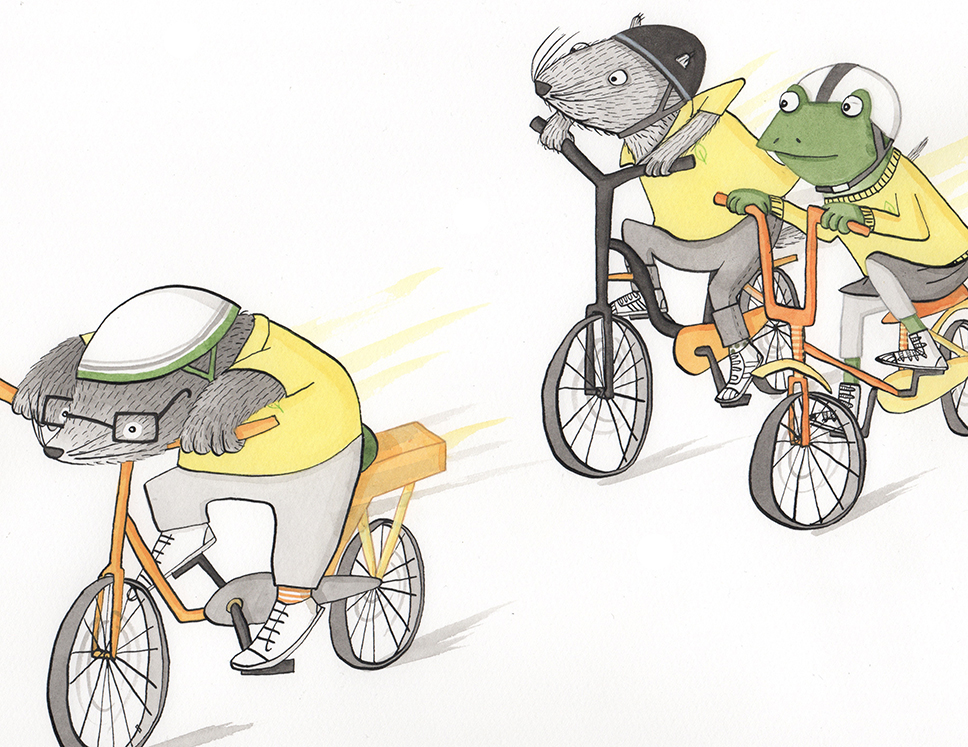 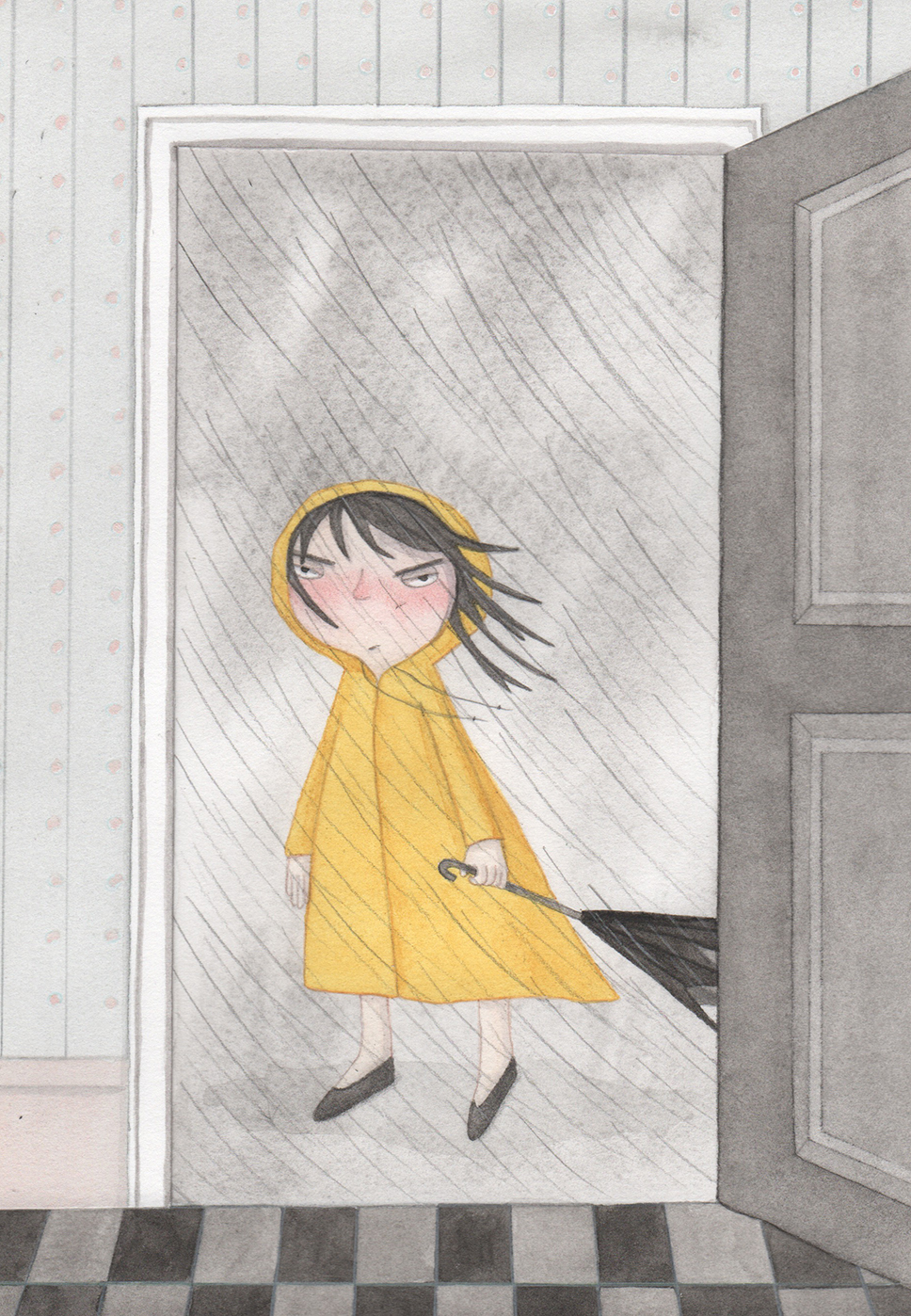 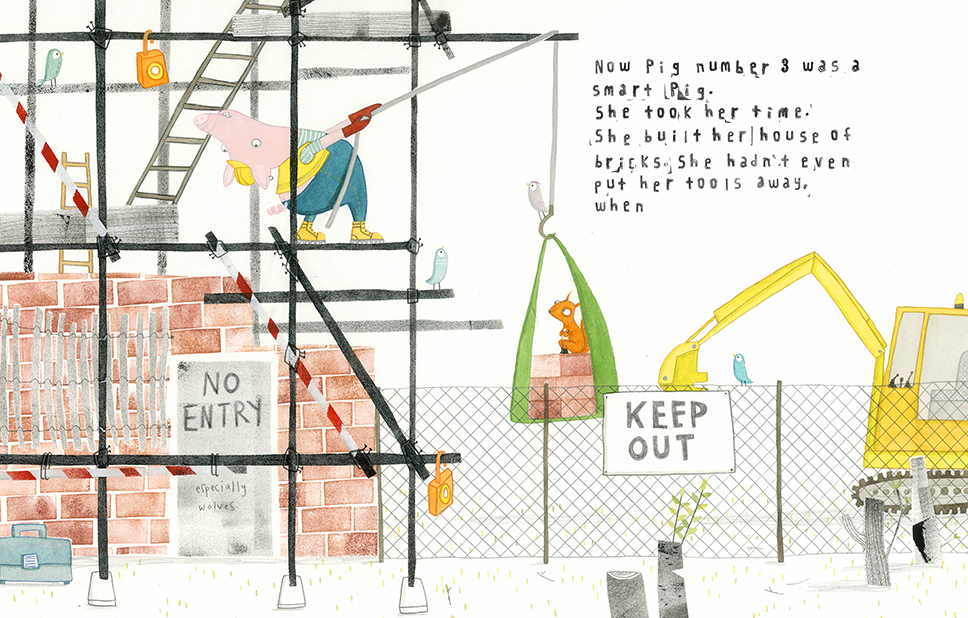 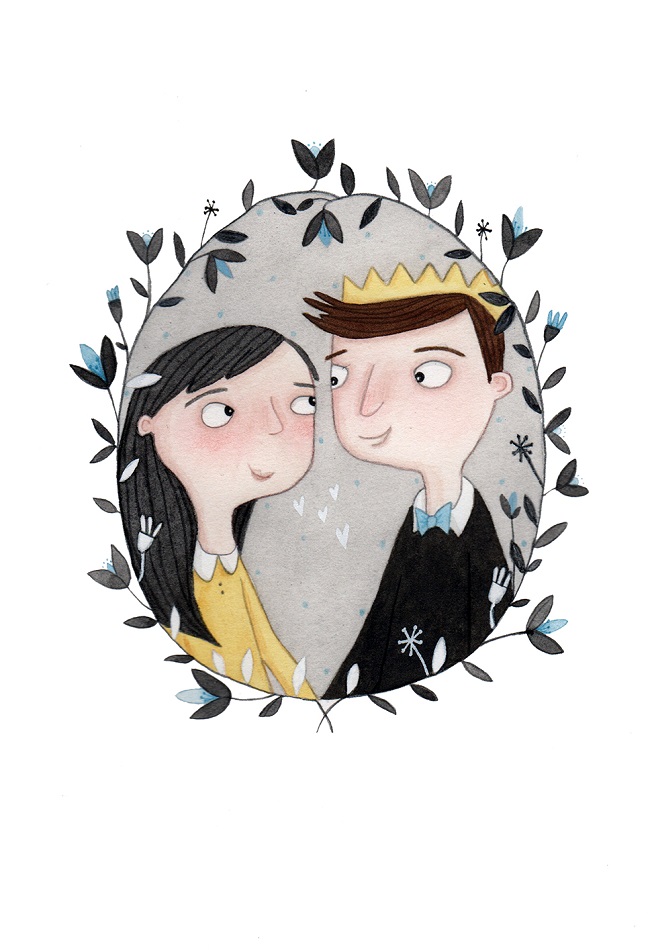 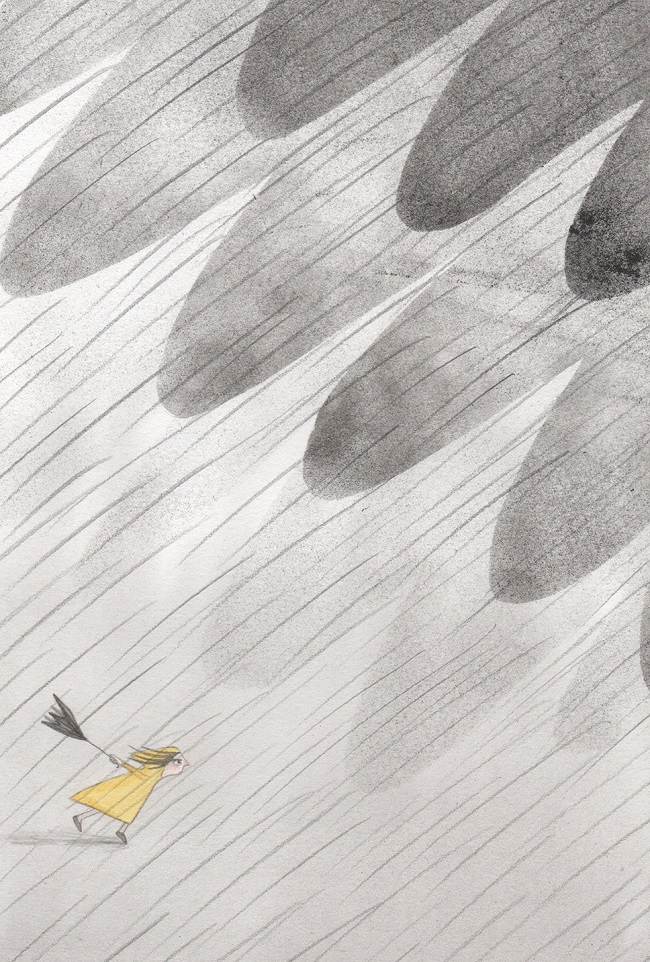 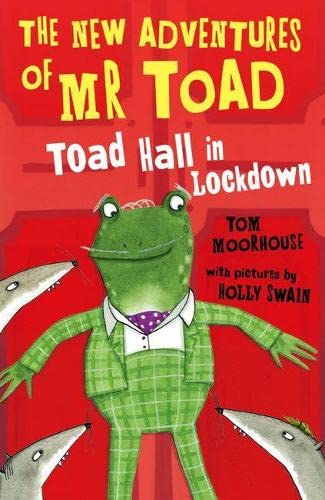 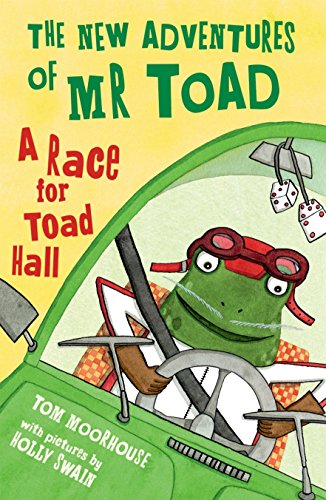 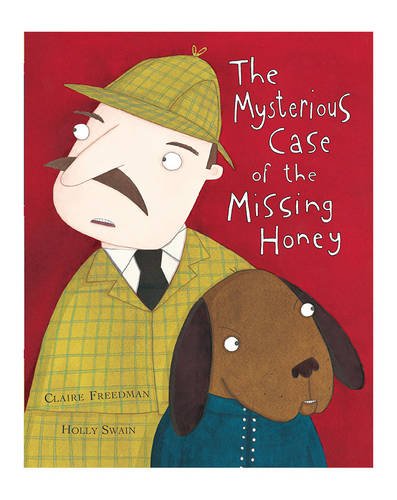 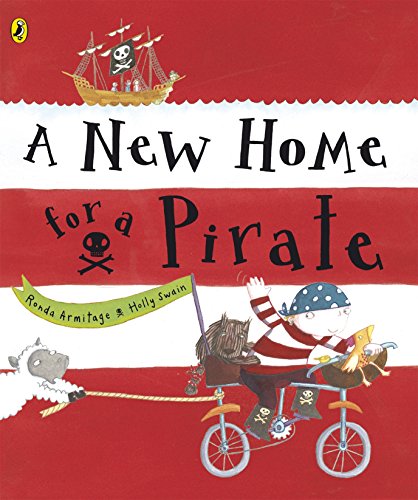 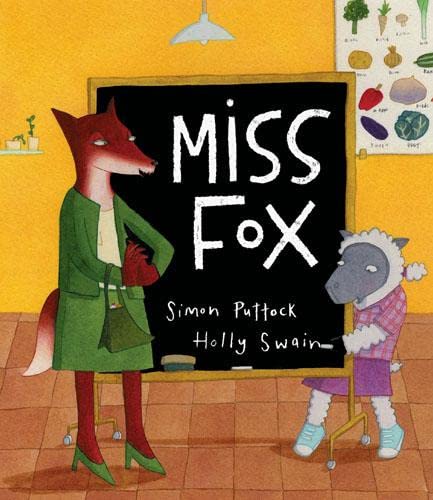 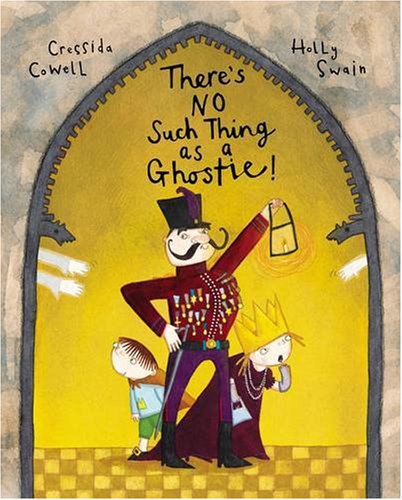