Stephanie Clarkson graduated from the University of Leeds with a degree in French and Italian, before training as a journalist. She was a staff writer at The Daily Mail and Deputy Features Editor on Woman & Home magazine until 2006 when she turned freelance. She continues to write regularly for the British press.

In 2015, Stephanie’s debut picture book text Sleeping Cinderella and Other Princess Mix-ups, illustrated by New York Times bestselling illustrator Brigette Barrager, was published by Scholastic. Her second picture book text has recently been acquired by Nosy Crow. She also co-conceived and continues to write titles in the BabyLit Storybook series for US publisher, Gibbs Smith, bringing classic literature to the very youngest readers. Stephanie authored Hello Happy, the mindfulness picture book, published by Bonnier Books 2017, the sequel of which Be Kind followed in March 2019. Stephanie’s most recent book, Super Milly and the Super School Day, was published by Nosy Crow in August 2020!

Passionate about nurturing a love of books in children of all ages, Stephanie frequently visits schools and is Patron of Reading at Clapham Terrace Primary in Leamington Spa. She is a co-founder and director of the editorial and design studio, 38a The Shop Ltd. When she’s not reading or writing, Stephanie spends her spare time trying to encourage her teenager away from her smartphone and her hairy golden retriever out of bogs and swamps. She lives in deepest, darkest Surrey with her husband and two daughters. 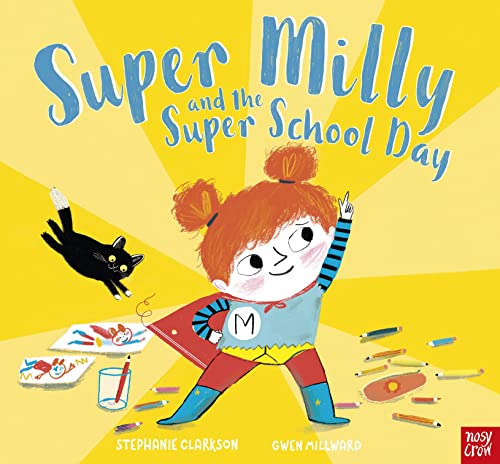 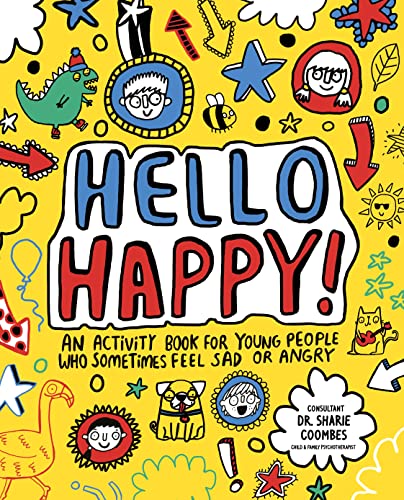 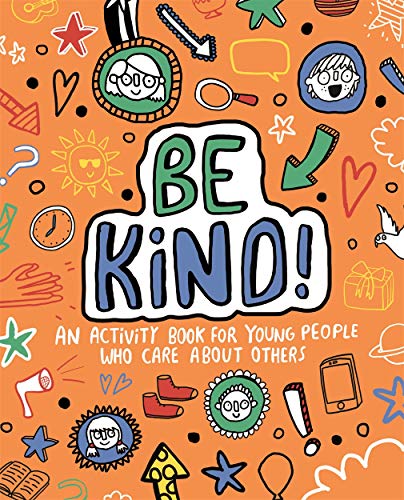 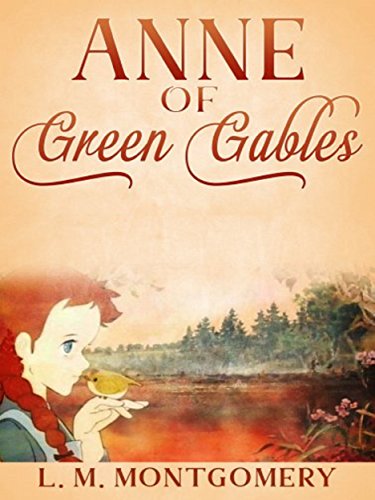 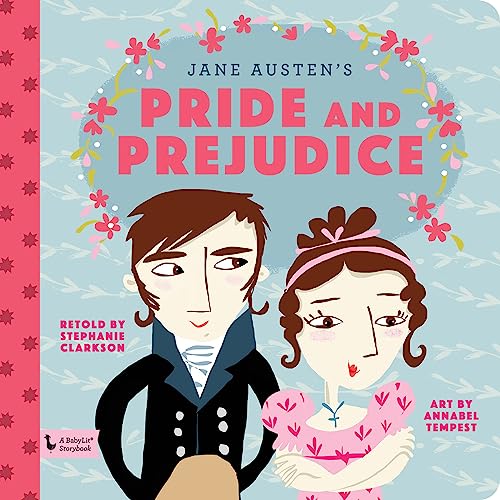 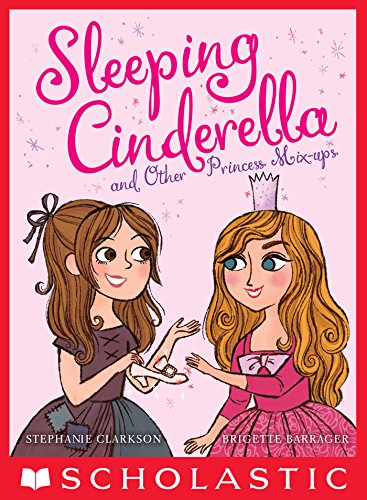