Jon Burgerman (b. 1979, UK) is an award-winning purveyor of doodles.

His work exists in a space between fine art, intervention, illustration, fashion and performance. Burgerman references and playfully questions popular culture in his work through humour and arresting, colourful visuals. His work has a pervasive and instantly recognisable aesthetic that exists across a multitude of forms including canvases, large scale murals (indoor and outside), sculpture, toys, apparel, design, print and people (as tattoos and temporary drawings). His artworks are coveted worldwide and collected in several museums and institutions.

Burgerman’s recent works include a focus on what he calls ‘quiet interventions’, where subtle, often cheap, nonpermanent actions drastically (and sometimes comically) alter the reading of a signifier, object or situation. He encourages mistakes, experiments and unexpected occurrences within his practice to allow for improvisation and new ways of making.

It’s Burgerman’s belief that through playful, creative acts, Art can act as an agent to change the world, by being the catalysis to allow people to change their own worlds. 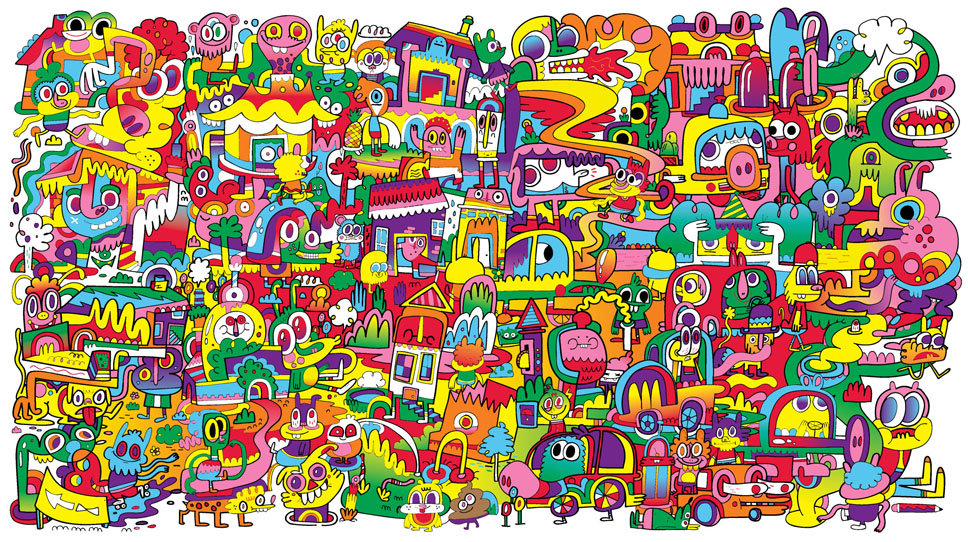 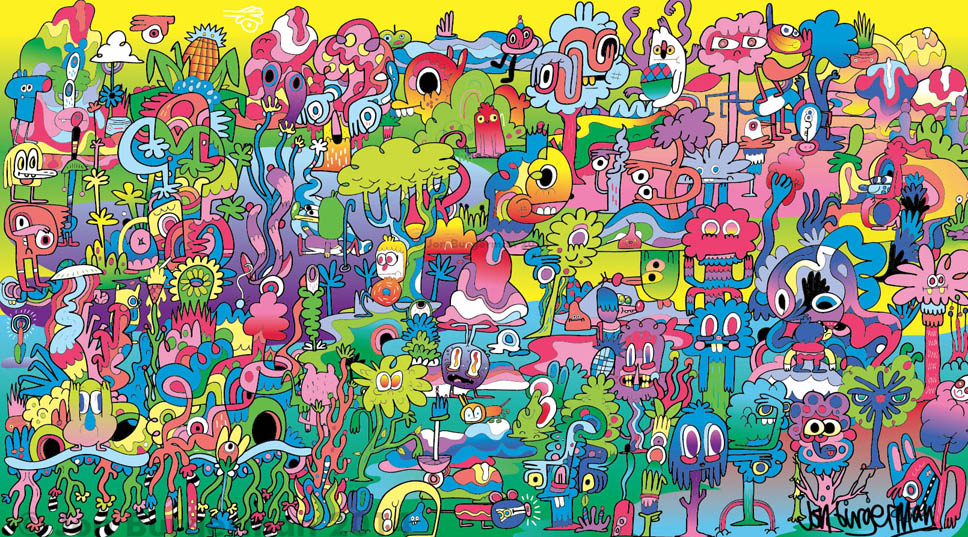 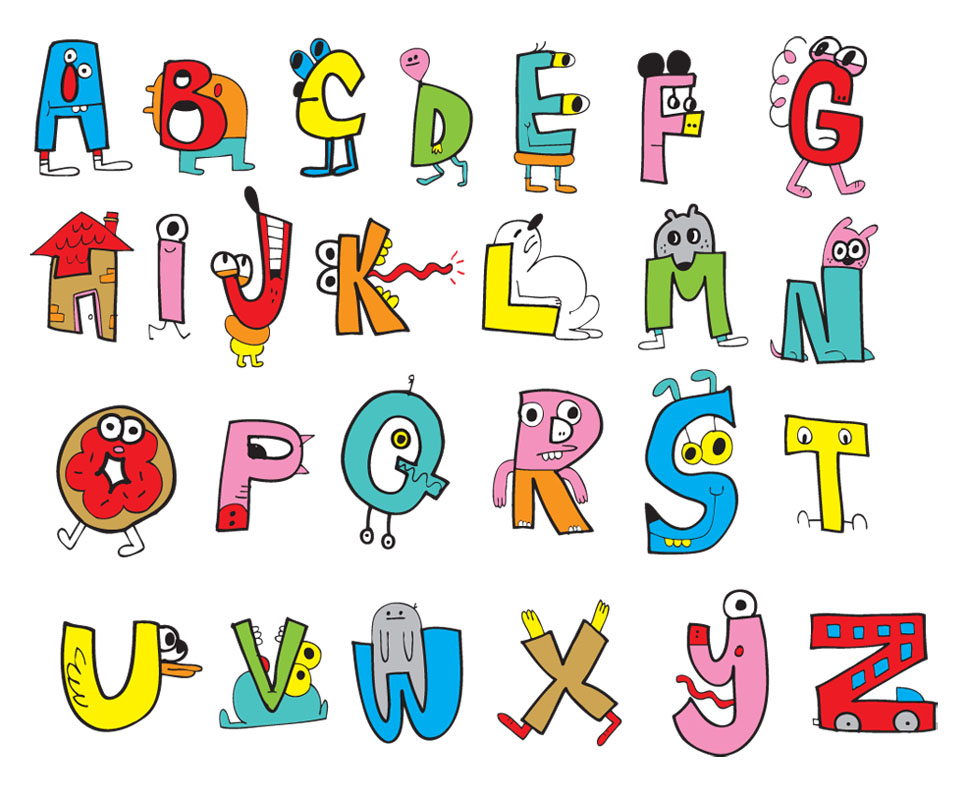 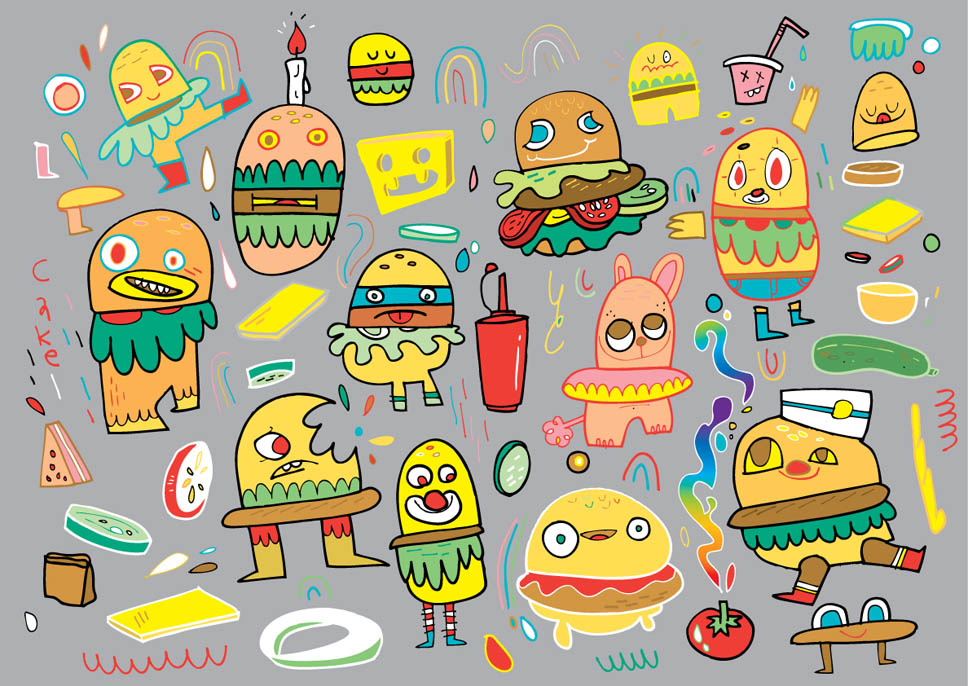 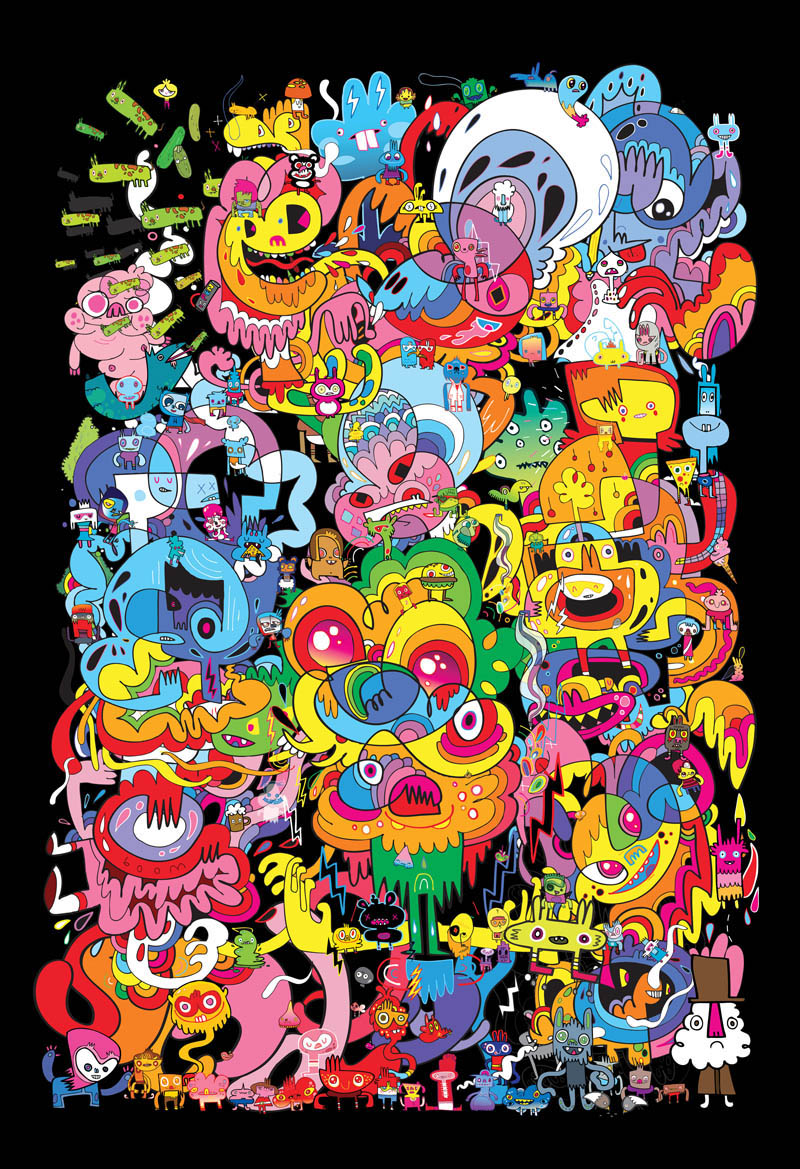 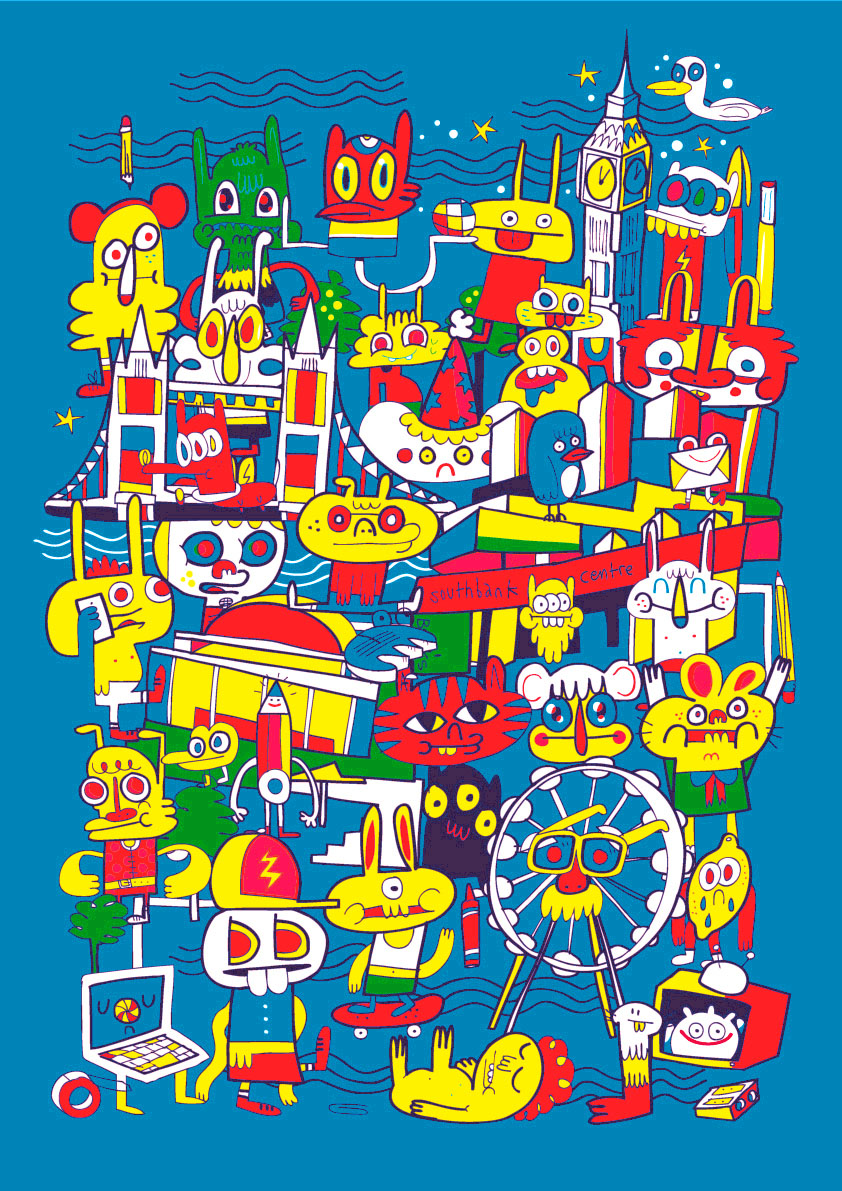 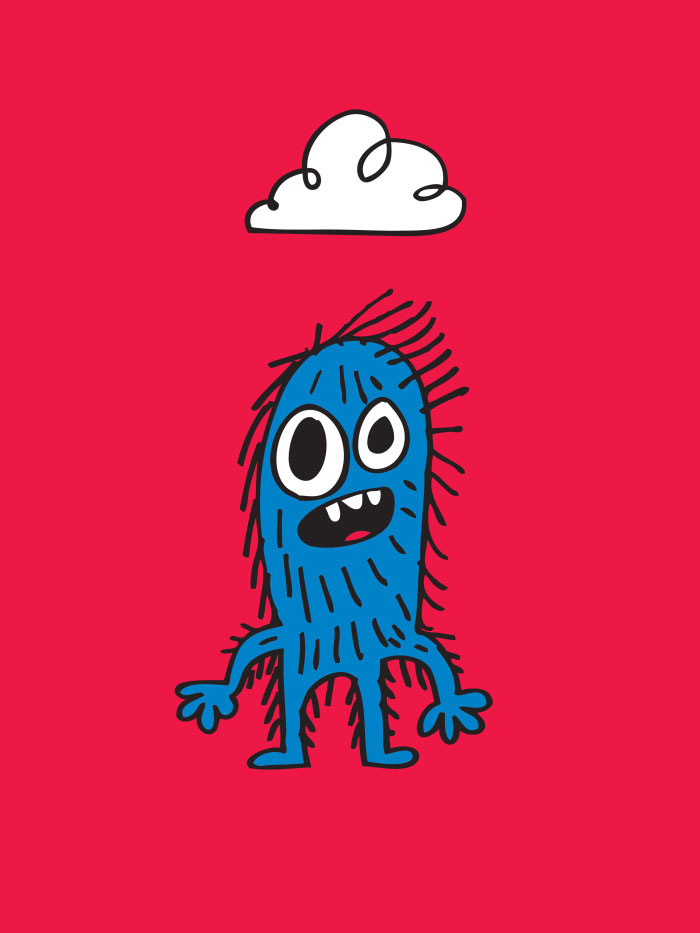 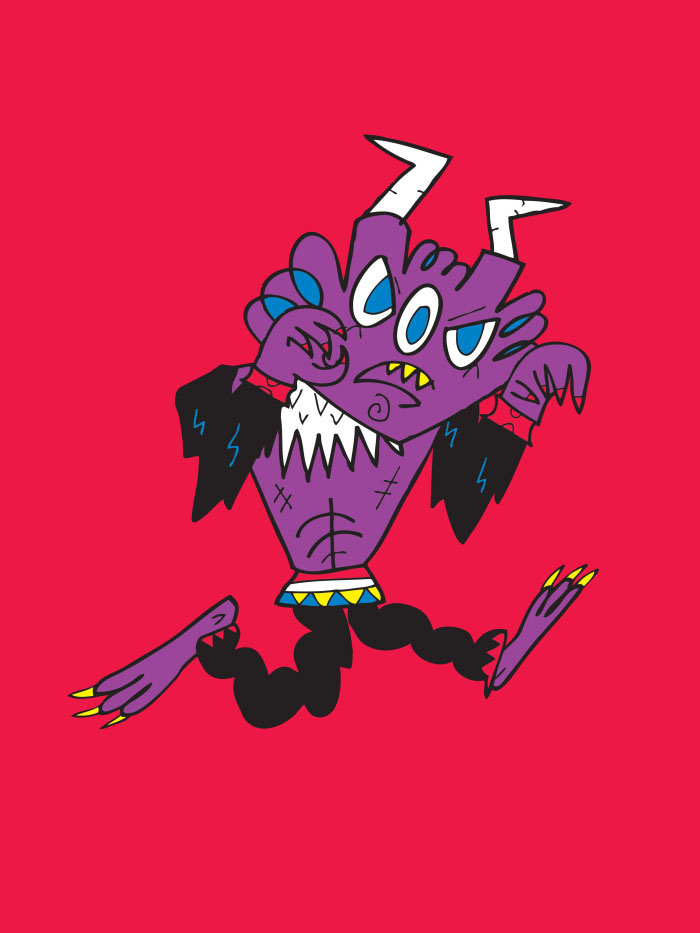 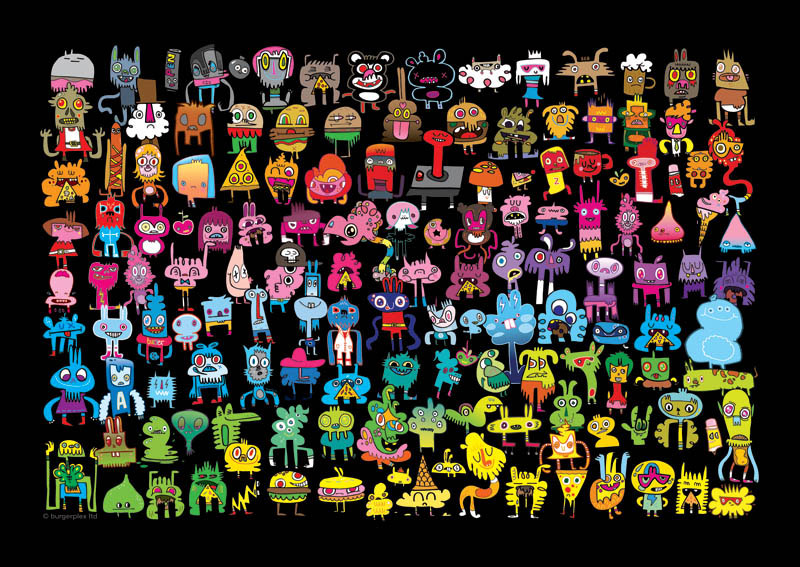 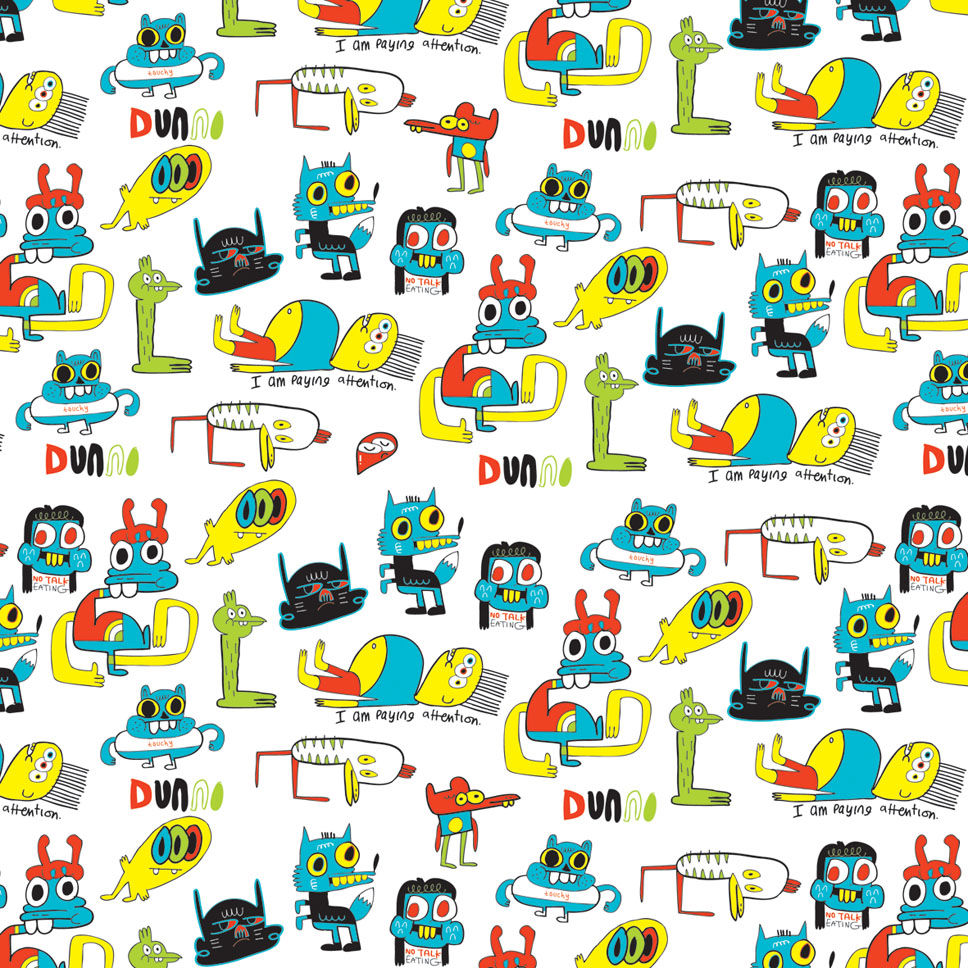 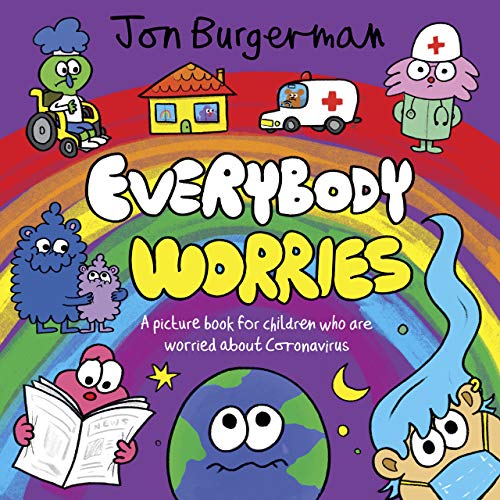 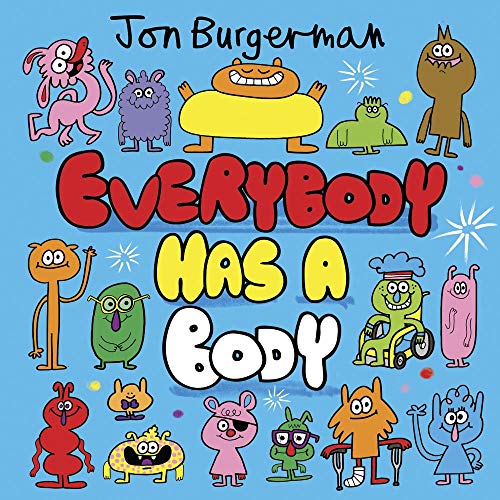 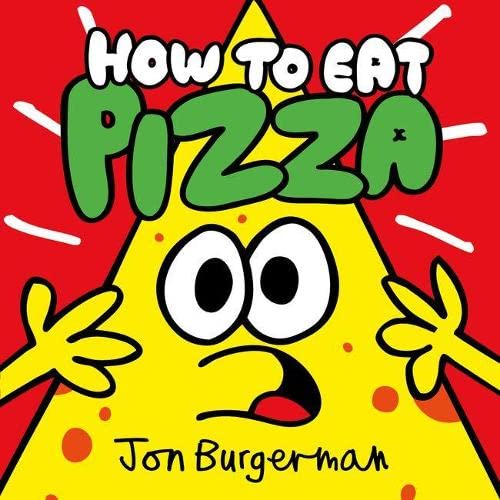 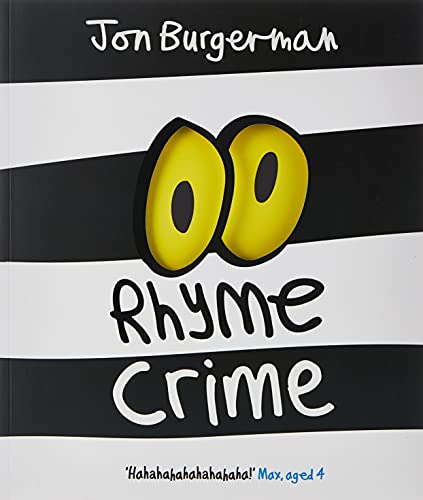 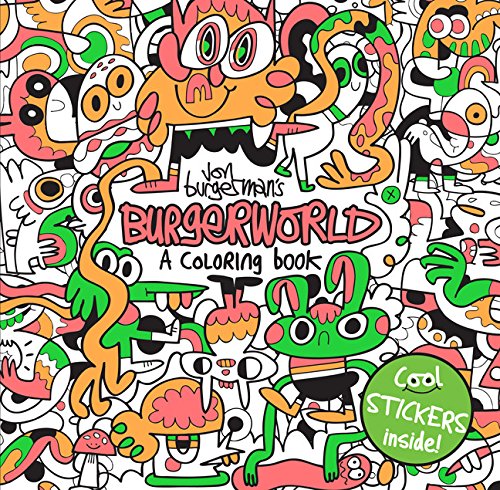 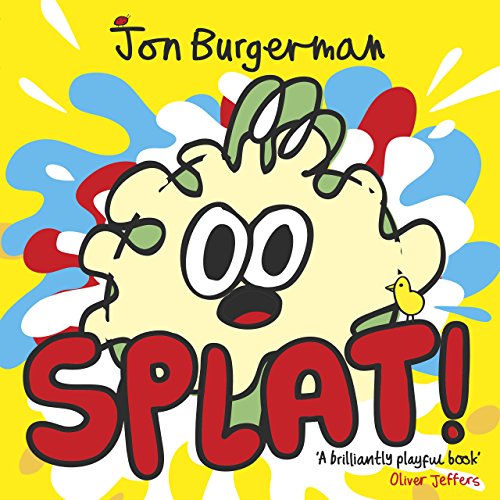 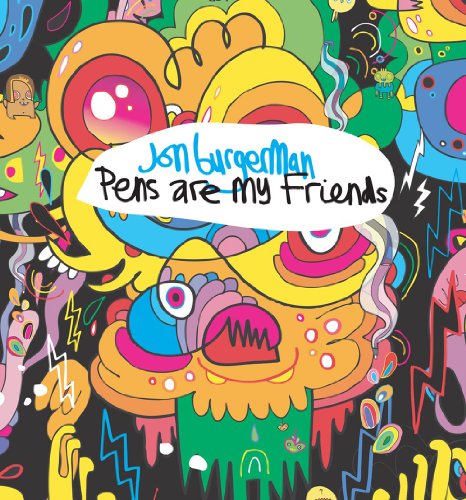 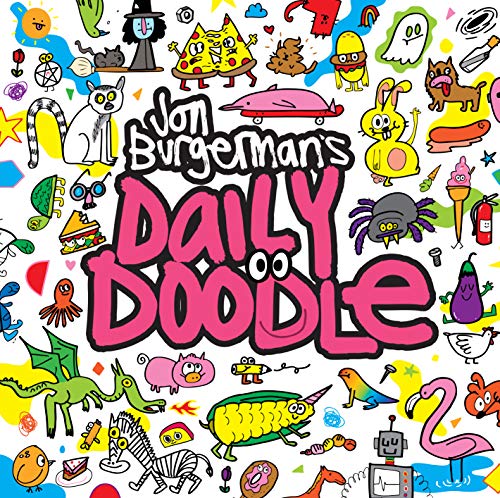 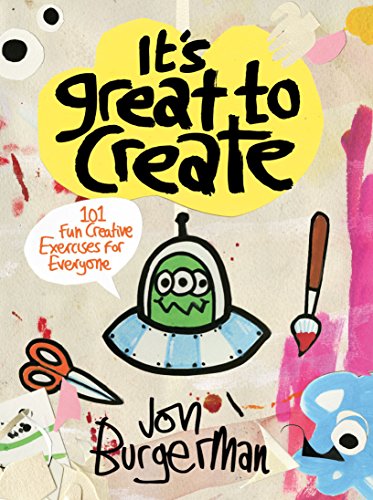