Maisie Paradise Shearring is an illustrator and author based in Hull. She loves making books, drawing from life, and inventing characters in her sketchbooks. Alongside her illustration, Maisie lectures at Cambridge School of Art and is also a tutor at Orange Beak Studio.

Maisie studied illustration at Edinburgh College of Art, graduating in 2013. In 2015, she graduated from Cambridge School of Art, where she gained a distinction and also received the Ronald Searle Prize for Creativity. In April of the same year, Maisie won the International Award for Illustration at Bologna Children’s Book Fair.

Maisie has recently illustrated The Boy Who Loved Everyone, a picture book written by Jane Porter and published by Walker Books in November 2019. In October 2020, it won the Little Rebels award!

Maisie’s picture books, Hello, Monster!, (Thames and Hudson) and Anna and Otis (Two Hoots) were both nominated by IBBY for the 2019 Bratislava Biennial of Illustration. 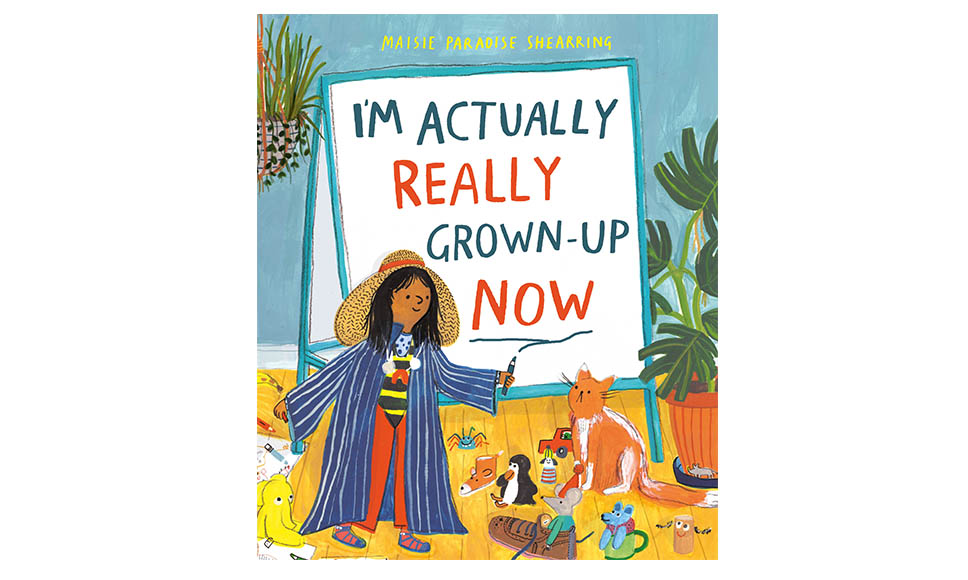 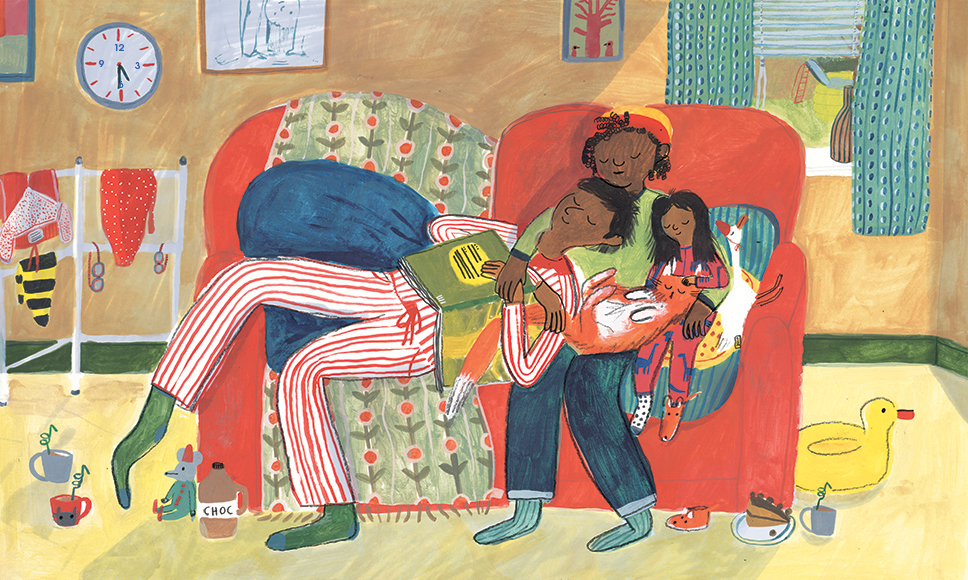 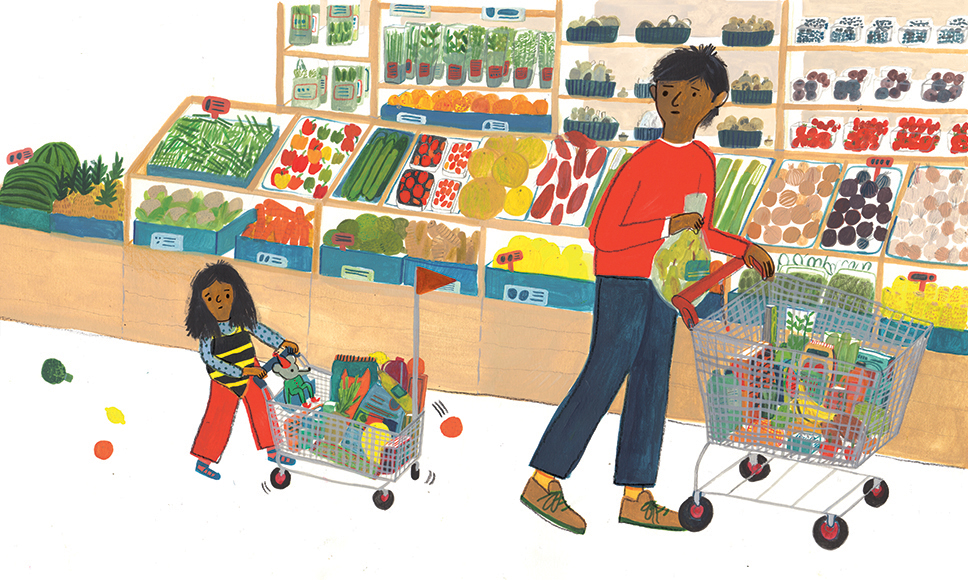 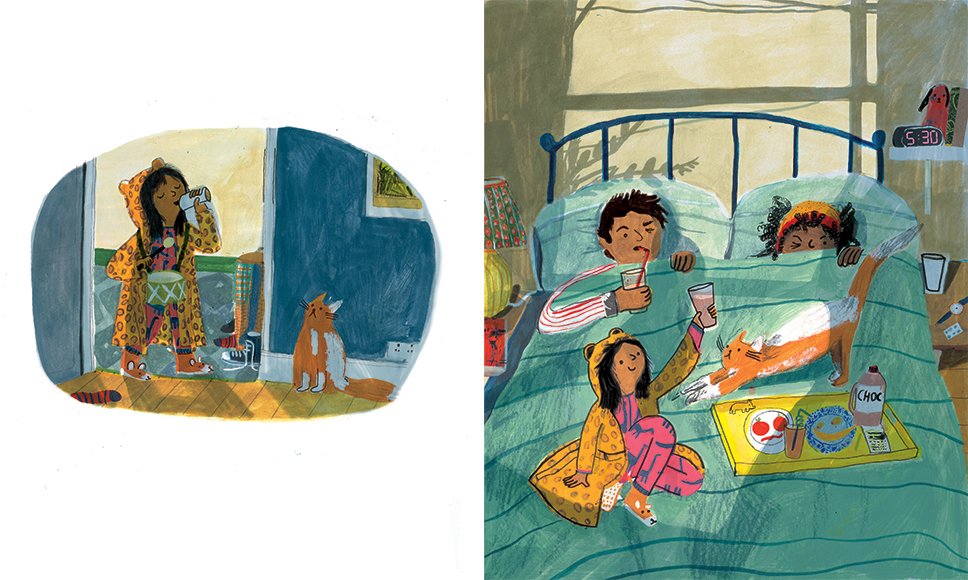 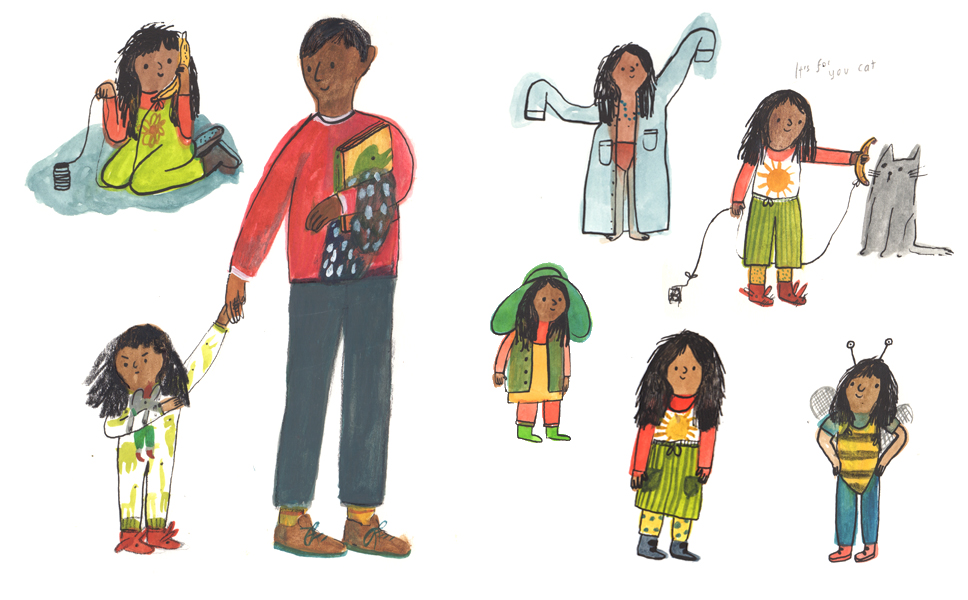 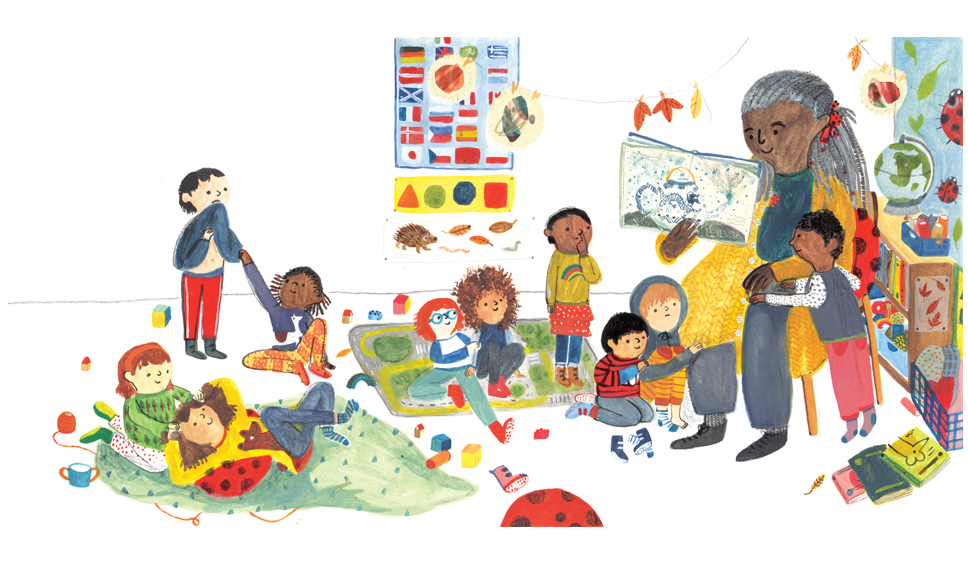 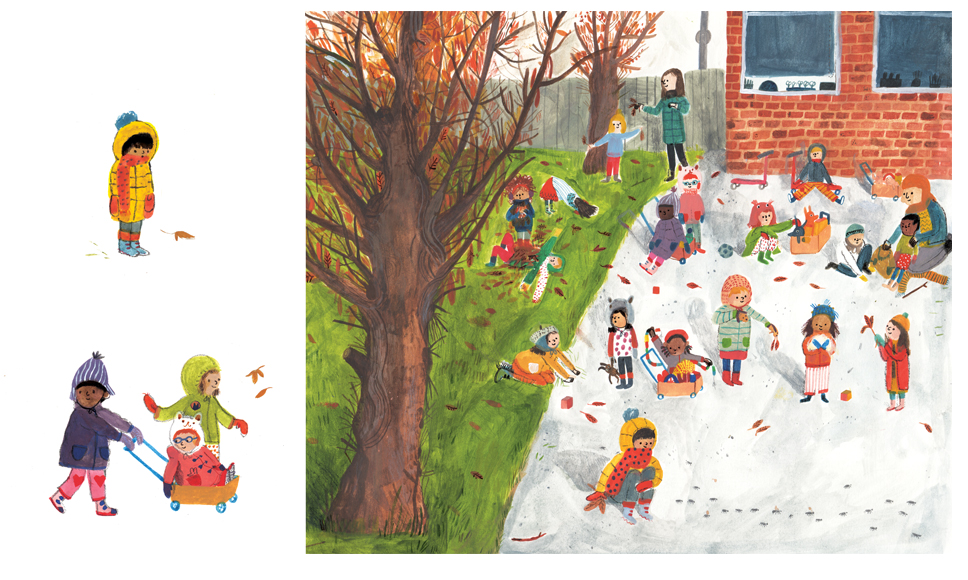 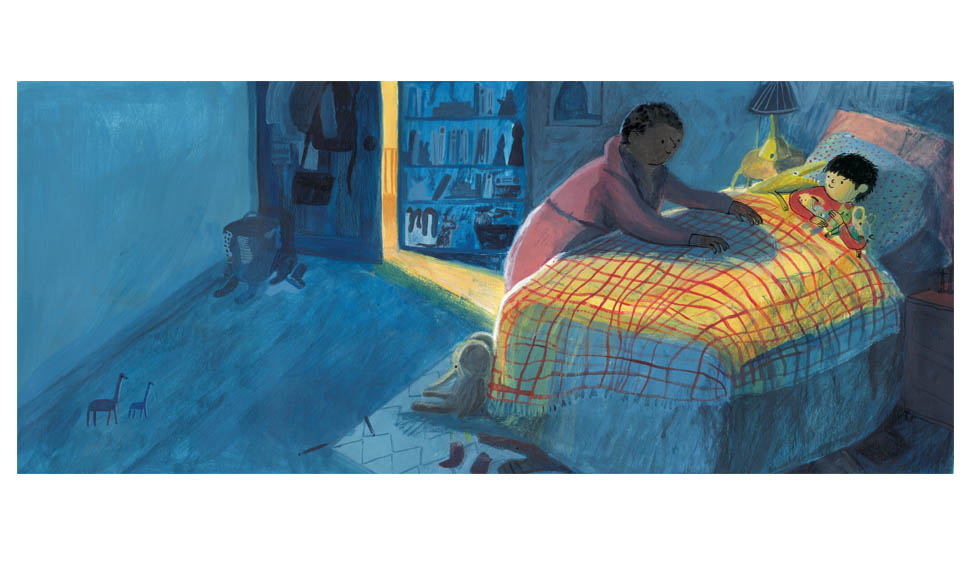 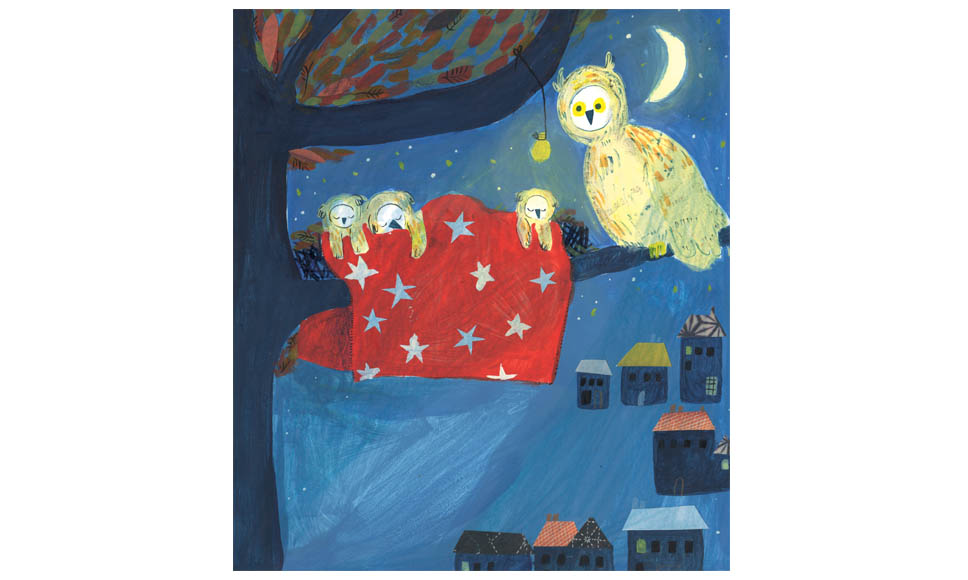 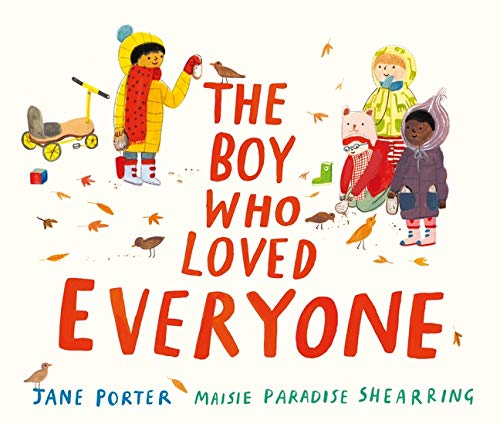 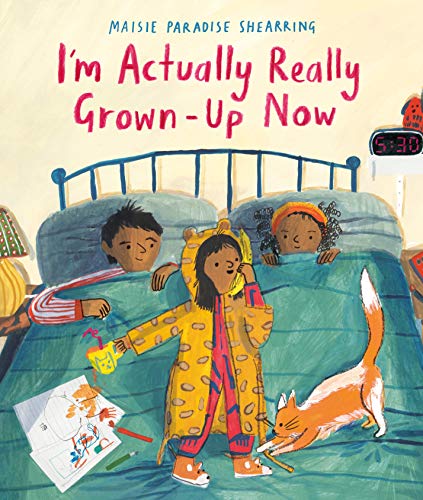 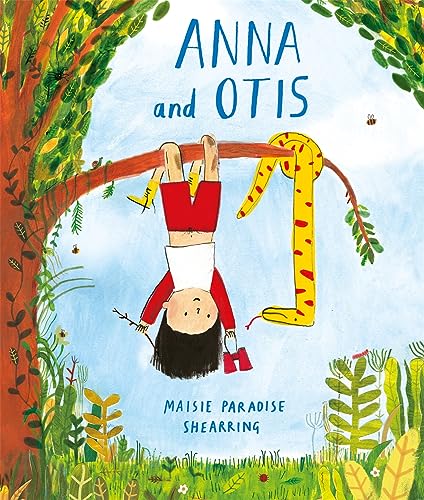 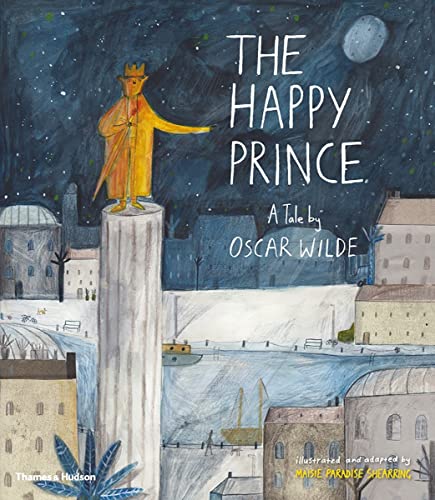 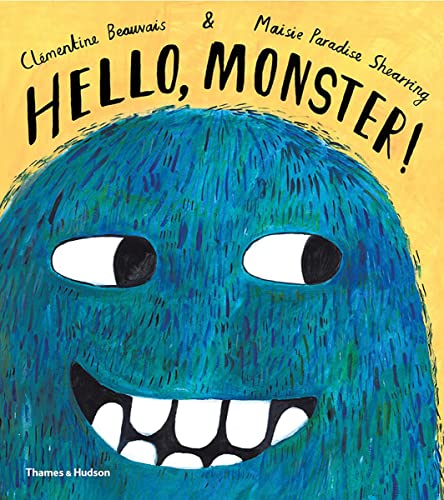