A. M. Shine is an author of Literary Horror from the west of Ireland. It was there that at a young age he discovered a passion for classic horror stories, and where he received his Masters in history, before ultimately sharpening his quill to pursue a life devoted to all things literary and macabre. His writing is inspired by the trinity of horror, history, and superstition, and he has tormented, toyed with, and tortured more characters than he will ever confess to.

Owing to a fascination with the works of Edgar Allan Poe and his ilk, A. M. Shine’s earlier writings were Gothic in their style and imagination. When his focus turned to novels he refined his craft as an author of Irish horror – stories influenced by his country’s culture, landscape, and language, but which draw their dark atmosphere and eloquence from the Gothic canon of his past.

A. M. Shine’s first book, The Watchers was published in October 2021 by Aries, his second title The Creeper will publish in September 2022! 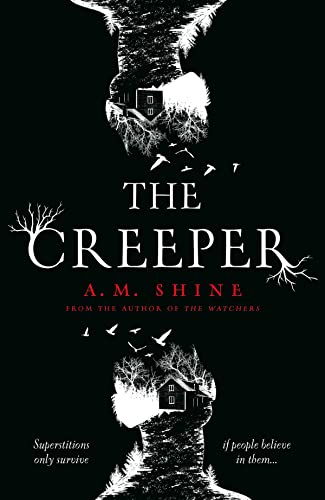 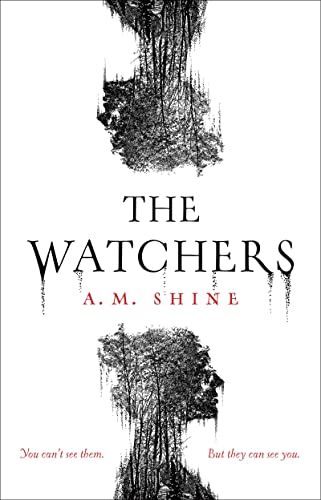 AMShineWriter
5:22 PM, May 23rd (IST)
RT @JJBker: As well as having a ball at the #IAMWriting Slay the Slushpile workshop, I'm also doing 1-2-1s live in person during the weeken…
Reply Retweet Favorite