Katy is a professional cellist and has performed alongside artists including Michael Bublé, Elton John and Take That. Alongside this, Katy is a mother of two autistic boys and is married to a renowned guitarist who is also on the spectrum.

Katy has been writing an illustrated comedy blog called Carry on Katy for several years and was a finalist for the ‘Best Writer’ prize at the Brit Mum’s blogging awards in 2016 alongside ‘The Unmumsy Mum.’ Katy has also had her work featured in both the parenting and comedy sections of the Huffington Post.

Katy’s debut novel, M is for Mummy, and a second title, has been sold to Corvus at Atlantic Books. M is for Mummy published in May 2022! 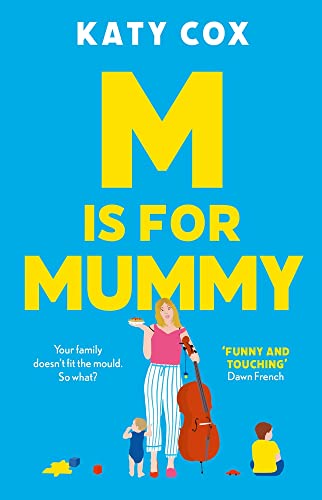